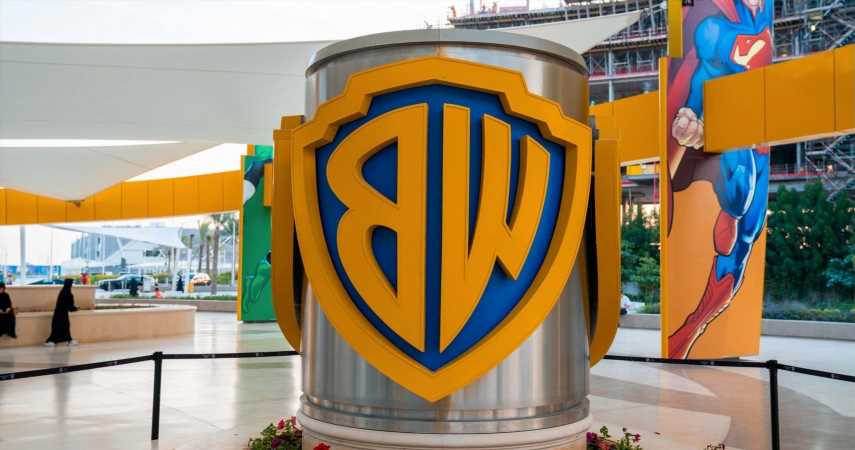 Warner Bros. Entertainment Inc. (Warner Bros.) was founded in 1923 by four brothers: Harry, Albert, Samuel, and Jack. Their 1928 film, Lights of New York, was the first full-length, all-taking film, and 1929’s On with the Show was the first all-talking color film, concreting themselves as one of the top studios in the world.

Check out some of the top-grossing films of Warner Bros.

Two astronauts work together to survive after an accident leaves them stranded in space. Starring Sandra Bullock and George Clooney, the 2013 space show raked in $680 million. The sci-fi thriller kept audiences at the edge of their seats and brought forth themes of spirituality, hope, and survival.

The remake of the classic Stephen King film scared audiences all over again and brought back memories of the 1960 original version. A group of seven children learns they are being hunted and killed by a vicious eponymous being, often taking the appearance of a clown. Coming in just over the top 20 largest profit films by Warner Bros., they brought in $700 million.

The sci-fi thriller starred Leonardo DiCaprio through the dangerous art of extracting secrets from within the subconscious. DiCaprio’s character Cobb finds danger due to his skill and, in a last-ditch effort for freedom, attempts an impossible mission. Warner Bros. brought in more than $700 million for the popular film.

An older series out of the Warner Bros. studio stars Keanu Reeves and his sci-fi thriller featuring Neo, Trinity, and Morpheus in a revolt against the Machine Army. Fans were already hooked on the original Matrix films, hitting the theaters in 2003 and bringing in $700 million in profit.

Fans enjoyed the assembling of an incredible variety of supervillains. Using them to fight for U.S. intelligence, the government provides them with what’s needed to defeat the enemy; however, the squad discovers their enlistment wasn’t so much for their skills but for their expendability. The film raked in nearly $700 million at the box office in 2016.

In Gal Gadot’s starring role, the 2017 Wonder Woman follows the story of Diana leaving home to fight a war and finding her own power and destiny in the process. Another action film in the Marvel series brought a female to the big screen and brought in $800 million for Warner Bros.

6 Batman Vs. Superman: Dawn of Justice

The ultimate Marvel icons square off in the popular film. It brought in $800 million for Warner Bros. and brought A-list actors like Ben Affleck, Henry Cavill, and Amy Adams back to the big screen. Fearing Superman was taking liberties unwarranted, Batman takes him on to determine what kind of hero the world truly needs.

5 The Hobbit: The Desolation Of Smaug

The 2013 film in The Hobbit series reaches the list of Warner Bros.’s top ten most profitable according to IMBD. The Hobbit: The Battle of the Five Armies also lands in the top ten, just a sign of the mass following classics often produce and the reason studios snag them up. In the 2013 and 2014 films, box office numbers were just under $1 billion per movie.

In another film from the Batman franchise, Joaquin Phoenix’s version of the iconic villain sparked a fan following of Batman enthusiasts. With box office numbers over $1 billion, it’s no wonder Warner Bros. continues to release new films featuring the Batman characters.

The 2018 film about a half-human, half-Atlantean and the journey throughout his life, only to discover he was meant to be king, pulled in an astounding $1.1 billion. Starring Jason Momoa, Amber Heard, William Dafoe, the hit film is modeled after a D.C. Comics character.

Talk about hitting a goldmine. The top-grossing film ever released from Warner Bros. studios is 2011’s Harry Potter and the Deathly Hallows: Part II, raking in more than $1.3 billion in 2011. It goes without saying all eight Harry Potter films made to the list – the top 20, in fact, according to The-Numbers.

READ NEXT: 15 Actors You Totally Forgot Were On These Classic TV Shows