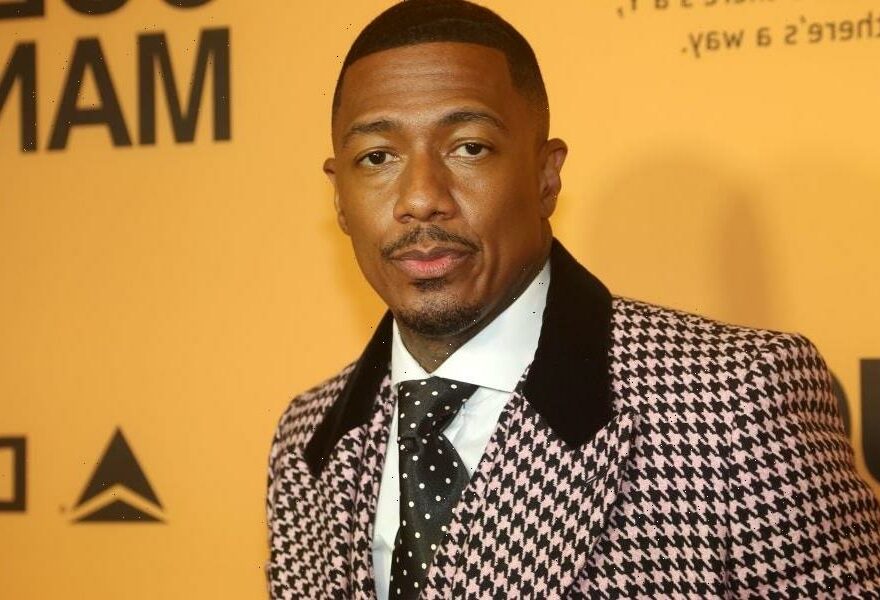 While hosting his daytime talk show, Nick Cannon, the comedian and host revealed that his youngest son, Zen Scott Cannon, passed away over the weekend. He was five months old.

“I haven’t even shared this with anyone, not even the crew,” Cannon revealed, before detailing how he and his child’s mother Alyssa Scott, discovered that their child had a life-threatening brain condition shortly after his birth in late summer.

While checking on their son’s sometimes phlegmy, labored breathing, they discovered that his lung and sinus functions were fine, but that he had been taking on fluid in his brain. Doctors narrowed down the issue to a malignant tumor.

Cannon offered special thanks to the Children’s Hospital of Orange County for all their assistance and education, his family for all their support during this difficult time, and particularly, Zen’s mother Alyssa for being “the strongest woman I’ve ever seen” throughout the tragedy. Take a look at his message below:

Zen Cannon was born on June 23, 2021. He passed away sometime between Sunday night and this morning.

Canon fought back tears as he detailed holding his newborn son in his arms for what would turn out to be the last time. He awoke on the weekend with an urge to take his son to the beach, to spend quality time with him by the ocean. Knowing that their time was limited, he was able to watch both a sunrise and a sunset with his son in his arms, an experience which he clearly cherishes.

“I didn’t know how I was going to handle today, but I knew I wanted to grieve with my family,” he told his studio audience. “People were often telling me I should pray for miracles, and I did,” he said. “I prayed for the miracle of God’s strength, and that’s why I’m here with you guys today.”

Cannon went on to dedicate this episode to the memory of his son Zen, before bringing on his personal therapist Dr. Laura Berman as the day’s guest.

“I know so many people have experienced the type of pain and grief that I’m experiencing right now,” he said. “You never know what somebody is going through. Hug your people, hug your family, kiss somebody, tell them you love them.”