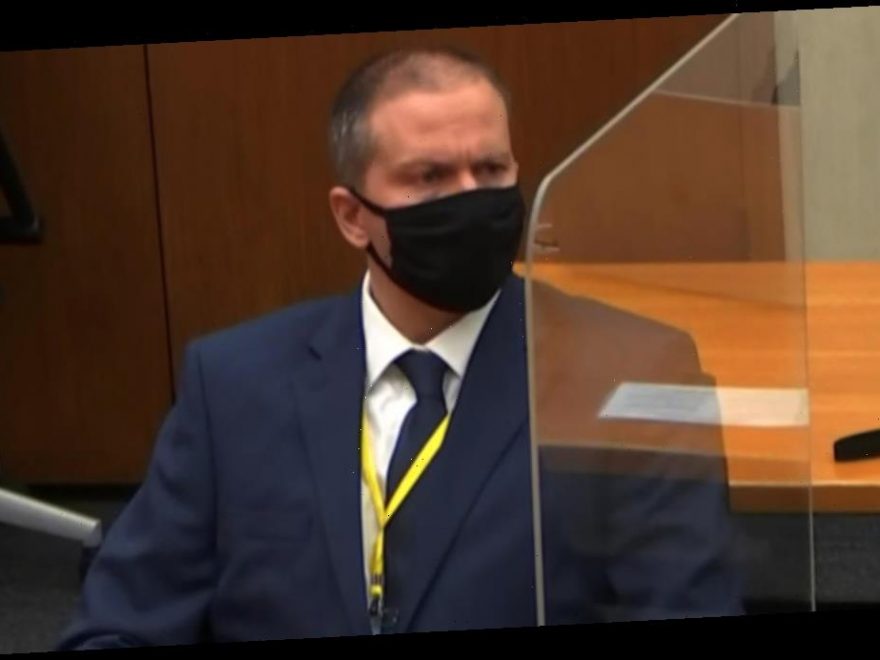 The trial of Derek Chauvin, a former Minneapolis police officer charged in the death of George Floyd, is forging ahead on Tuesday with jury selection, even though a looming appellate ruling could halt the case and delay it for weeks or even months as the state tries to add a third-degree murder count.

Prosecutors are asking the Court of Appeals to put Chauvin’s trial on hold until the issue of adding the third-degree murder count is resolved. The appeals court did not immediately rule on that request, and Judge Peter Cahill said Monday that he intends to keep the trial on track until he’s told to stop.

How to watch jury selection in Chauvin’s trial

“Unless the Court of Appeals tells me otherwise, we’re going to keep moving,” he said. Jury selection is expected to begin Tuesday, a day later than scheduled.

Floyd’s May 2020 killing drew outrage and a worldwide reckoning on police reform and racial justice. Chauvin, the police officer who was seen in a disturbing video kneeling on the neck of the unarmed Black man for more than nine minutes, is charged with second-degree murder and second-degree manslaughter. The other three officers involved in the fatal May 2020 arrest will be tried jointly in August.

The jury selection process had been scheduled to launch Monday morning at the Hennepin County Courthouse in downtown Minneapolis, where protesters gathered calling for justice for Floyd. Prospective jurors were sent home for the day after prosecutors filed the request. Chauvin appeared in the courtroom, where limited people were allowed over COVID-19 concerns, wearing a blue suit.