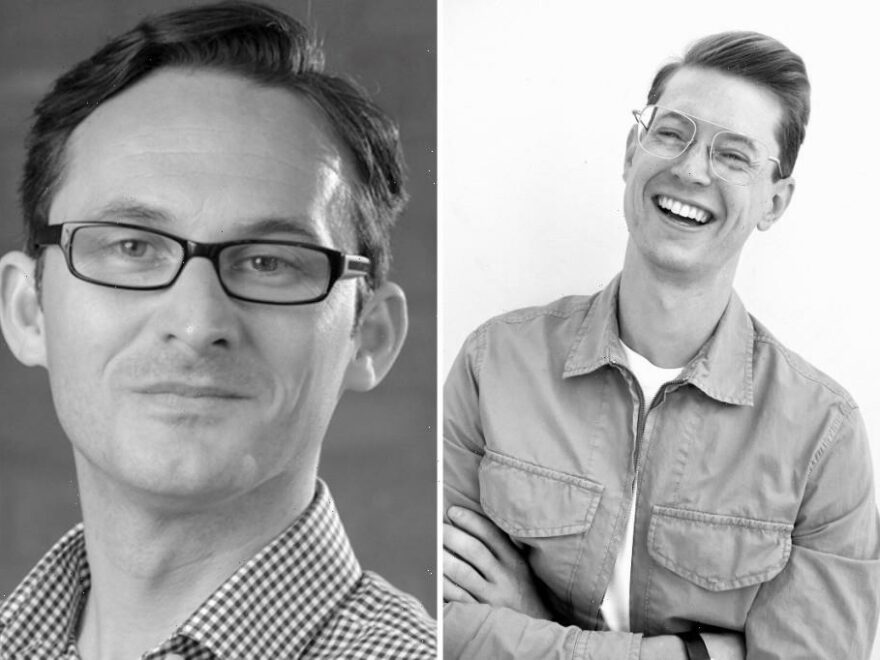 EXCLUSIVE: Dutch/Belgian unscripted producer Vincent TV has launched a UK hub and partnered with Sony Pictures Television (SPT) and Stellify Media on a primetime pilot for a major broadcaster.

Former Seven Studios head of global development Simon Shalgosky and former ITV Studios development producer Daniel Brookes will act as creative director and development executive of the Brighton hub, which is charged with building a slate of unscripted originals to pitch to broadcasters and streamers both in the UK and internationally.

Vincent TV UK has secured its debut pilot for an untitled Saturday night gameshow for a major UK broadcaster, which is co-produced with SPT and SPT-backed Snoop Dogs indie Stellify Media.

Vincent TV was founded in Holland and Belgium in 2014 by Vincent ter Voert, Vera Driessen and Ruud van Breugel and has since been behind a set of locally adapted UK and US entertainment formats such as Who Wants to be a Millionaire?, The Hit List and RuPaul’s Drag Race.

The producer also made a local version of Stellify’s Beauty Queen & Single for Dutch terrestrial NPO 3.

Vincent founder ter Voert described the opening of the hub as a “strategic part of Vincent TV’s international growth and a chance to create shows for one of the most innovative markets in the world”.

“Our goal is to create formats that are instantly recognisable from the moment viewers first tune in and to always make a splash with their execution,” he added.

“Simon and Daniel have hit the ground running in a challenging landscape and demonstrated that the future is bright with them at the helm”.

Shalgosky added that “partnerships are key” for the UK hub.