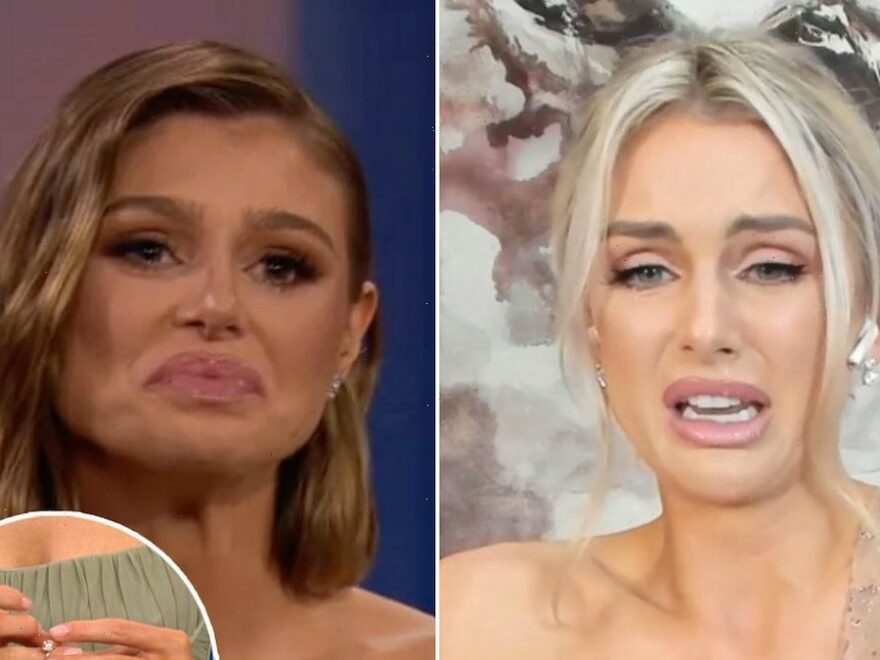 "The fact that this man…he made feel safe enough to bring a child into this world. I feel disgusted," Lala says through tears in the sneak peek.

The explosive trailer for the Season 9 “Vanderpump Rules” reunion is here — and in the words of star Ariana Madix, it’s “definitely going to be unlike any reunion” we’ve seen before.

In the sneak peek, which dropped on Tuesday, Lala Kent breaks down in tears over her split with Randall Emmett, particularly the rumors about him “creeping around” behind her back. Meanwhile, the clip also shows cast members Lisa Vanderpump, Katie Maloney, Tom Schwartz, Ariana, Tom Sandoval, Scheana Shay, Brock Davies and Charli Burnett getting the surprising and unexpected news that Raquel Leviss and James Kennedy have decided to call off their engagement — and everyone witnesses the shocking moment when Raquel gives James back the ring.

See more in the full trailer, below.