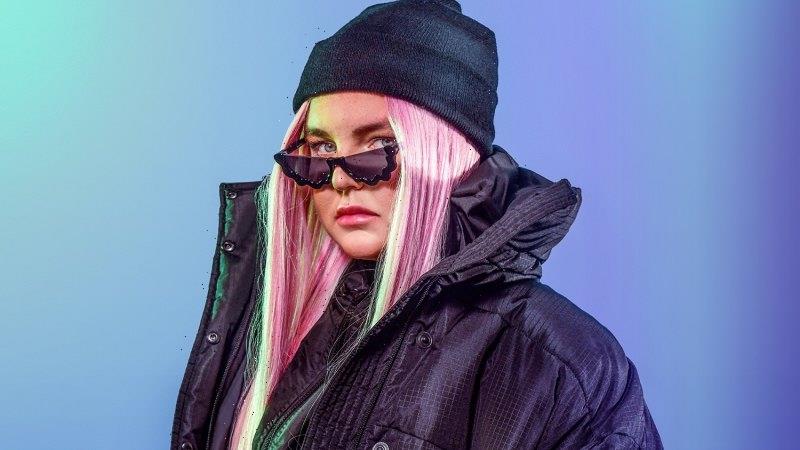 No matter how hard record label bigwigs try to manufacture a chart-topper, for every hit there are a dozen more misses. It was Toni Watson, aka Tones And I, alone who came up with the record-breaking tune Dance Monkey. Her journey from retail worker to busker to award-scooping, internationally recognised singer, songwriter and producer has set the standard for music industry fairytales.

Dance Monkey spent 24 weeks topping the Australian singles chart in 2019. The song won best pop release and best independent release, and Tones And I was named best female artist and breakthrough artist, at that year’s ARIA awards. The Dance Monkey video has had more than 1.6 billion views on YouTube and the song has been streamed more than six billion times globally. It is the third most-streamed song of all time on Spotify. 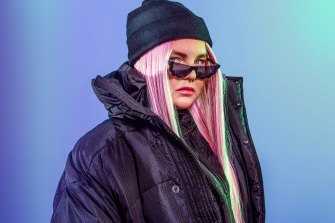 Tones And I has released her highly-anticipated debut album.Credit:

Two years since Dance Monkey was released, Tones And I cheerfully references the fact her song “went number one in thirty f—ing countries” on the poppy, samba infused Westside Lobby, one of 14 tracks on her eagerly-anticipated debut album.

An overseas tour cut short by COVID-19 last year meant Watson had more time on her hands than expected. Fortunately for fans, the result is more tracks than were originally intended for Welcome to the Madhouse. Behind her clever, tongue-in-cheek lyrics and strong, occasionally soaring, vocals is a self-confessed outsider attempting to open herself up through music. No easy task.

“The life you had before is gone, that’s never gonna change,” she sings on the title track, giving listeners a glimpse into her unusual world, “a place where you can play” even if you’re not breaking the internet with a smash-hit song. Themes of inclusivity abound, so too do insights about feeling alone despite a party atmosphere.

Tones And I’s debut album, Welcome To The Madhouse, is out now.Credit:

Not Going Home leans on a brooding baseline with sparse piano and synthesizers as Watson defiantly declares “I’d rather walk this lonely road, than turn around and go back home,” while the summery, upbeat first single Fly Away reveals that, “No one knew how I was feeling, I was scared to reach for it all.”

History has shown us Watson did reach for it all – and got most of it. The voice she discovered years earlier, living out of her van in Byron Byron, has been married up with electronic loops, oozing with stylish pop and jazzy grooves. This debut long-player highlights her versatile pipes, even more so than on her 2019 The Kids Are Coming EP.

Cloudy Day is perhaps the song we need most right now, a party starter that’s sure to feature strongly in end-of-year top 10 lists. However, there’s more depth to this album than simply a catchy line, an earworm or a neat beat. Having the extra, unexpected time to write and produce the album came with benefits. An album is never finished, as they say, there’s only a deadline but Watson’s later deadline has contributed to an enormously personal, refreshing and sometimes cheeky collection of songs.

“I wanted to show the up and down emotions I felt through lockdown … and from this crazy life,” she has said. “I think I owe a little bit of honesty to listeners and myself. This is how I’m speaking to everyone.”

Dark Waters and Sad Songs are more evidence of Watson’s lyrical skill, while Bars (RIP T) closes out the whole shebang with two minutes of pumping, bass-heavy rap that would make her late friend T proud.