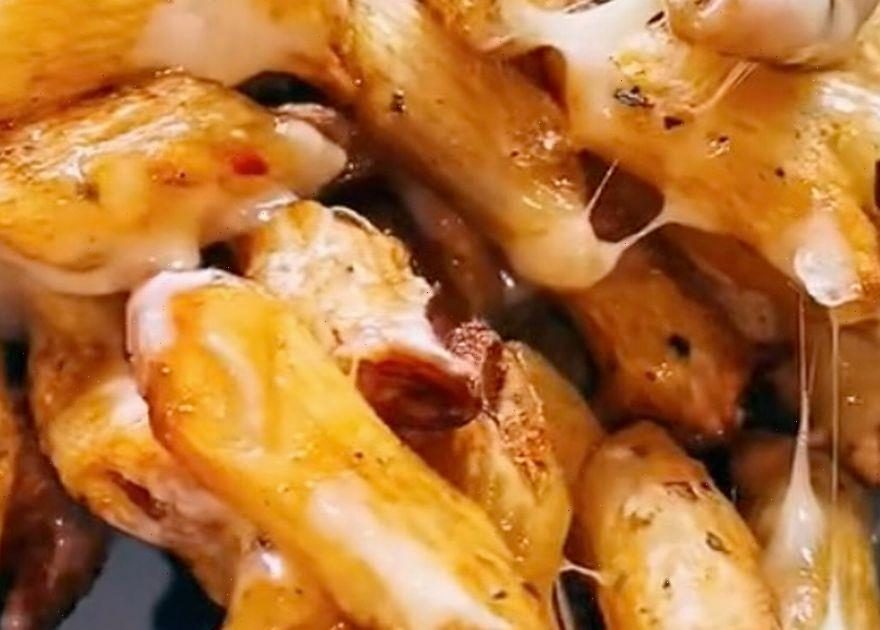 A new food trend has taken TikTok by storm as people start air frying pasta and turning it into "pasta chips".

There have been hundreds of videos about the recipe in the past few days, and user @omarsaeed2002 was pretty chuffed with how they turned out.

In the on-screen caption, he says: "Making these trending pasta chips" and shows himself boiling some penne in a pan.

He then drains the cooked pasta and puts it in an air fryer and smothers them in cheese.

The end result looks pretty delicious, a bit like nachos, and he says he would "make them again".

He said he cooked them for 15 minutes in the air fryer and described them as "okay".

Since he uploaded it five days ago, on July 1, the video has been "liked" more than 23,000 times and racked up hundreds of comments – but viewers were divided about the new trendy snack.

"Same it's kinda like uncooked pasta," commented a second viewer.

"Mine came out black and burned because they weren't crispy," wrote someone else.

But another user tagged a friend and said: "Can we make them they look insane?"

"Pasta is literally bae," said a fan of the recipe.

Someone else commented: "The trick is to make them crispy on the outside and still soft on the inside."

The recipe for pasta chips varies but most foodies have been boiling the pasta to the pack instructions and then draining it and seasoning it with spices and olive oil.

Next, people either bake the pasta in the oven or in an air fryer until crunchy and ready for dipping like a traditional crisp.

It's not clear where the viral trend originated, but many Italians have been commenting on videos to say they find it "upsetting" – with one man joking his Italian grandmother was "having a heart attack.