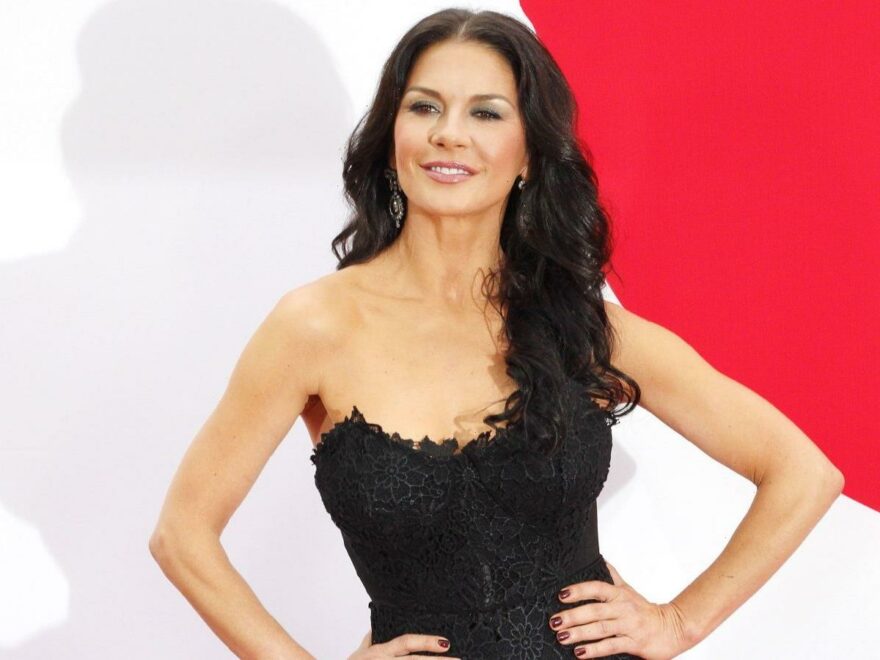 The Netflix series “Wednesday” has completely taken over the entire world. Wednesday Addams, the most famous member of the Addams family, takes center stage in the television adaptation of The Addams Family. The first episode of the series became available on Netflix on November 23, and ever since then, audiences have been hooked. Wednesday has already established and broken its own record for the number of hours watched in its first two weeks.

It was the first series in the English language to ever stream for more than 400 million hours in a single week. As this article is being written, Wednesday has fallen to the number two spot in the United States, having been dethroned by The Recruit, a new mystery and drama series on Netflix that stars Noah Centineo and Katharine King. This season will expose us to some new characters, as well as familiar faces who will now be seen by an entirely new audience. Christina Ricci, who played Wednesday Addams in the Addams Family films released in the 1990s, is one of the Hollywood stars who has been working in the industry for several decades.

Catherine Zeta-Jones and Luis Guzman, who play Morticia and Gomez Addams, respectively, have also been working in the entertainment industry for quite some time and have amassed quite an outstanding body of work over that time. Although many people are unfamiliar with the cast of Wednesday, the members of the cast had already established themselves as notable figures before appearing in the series. Continue reading to find out which of the stars of the Netflix series is the wealthiest and how they got their start in the entertainment business.

According to Popular Net Worth, Hunter Doohan has a net worth of $400,000, with the majority of his wealth coming from his work on Your Honor and other projects. As one of Wednesday’s breakout stars, the actor’s riches are anticipated to expand in sync with his rising social media popularity. Hunter has amassed millions of new Instagram followers since the series premiered on Netflix.

According to Popular Net Worth, Jamie McShane has an estimated net worth of just about $1.2 million. Considering that the seasoned actor has been working in the entertainment industry since the 1990s, this figure is very astonishing. McShane, who portrays Sheriff Donovan Galpin on Wednesday, is a veteran actor who has been in a wide variety of roles, including those in Star Trek: Picard (2020), CSI: Vegas (2021), and The Avengers (2012).

RELATED: The Cast Of ‘The Rings Of Power’, Ranked By Net Worth

According to Celebrity Net Worth, much of Jenna Ortega‘s $3 million net worth comes from her time at Disney and other roles, such as Tara Carpenter in Scream (2022) and Ellie Alves in You (2019). Her performance on Wednesday has elevated Jenna Ortega’s profile, and it is anticipated that her net worth will increase as a result.

Prior to playing Principal Larissa Weems, Gwendoline Christie portrayed Brienne of Tarth on Game of Thrones from 2012 until the end of the series in 2019. According to Celebrity Net Worth, Christie has amassed an estimated net worth of $4 million from her roles in Game of Thrones and other films, such as The Hunger Games: Mockingjay – Part 2 (2015), The Sandman (2022), and a number of Star Wars productions.

In addition to portraying Xavier Thorpe on Wednesday, Percy Hynes White is likely recognized for playing Andy Strucker on The Gifted on Fox (2017-2019). According to Popular Net Worth, Percy Hynes White has a net worth of approximately $9 million, which he earned through these and many other roles, such as Pretty Hard Cases (2021-2022) and A Killer In My Home (2020).

Fans of The Addams Family are divided over Luis Guzman’s casting as Gomez Addams in the Netflix adaptation. According to Celebrity Net Worth, the actor’s estimated net worth is under $13 million despite his extensive resume dating back to 1977. Through his appearances in Oz (1998-200), A Series of Unfortunate Events (2004), and Shameless, Guzman has amassed a fortune (2019).

One of the most well-known names on our list is Christina Ricci, who is most known for her performance as Wednesday Addams in the 1990s television series The Addams Family. Ricci also has a number of other credits to her name. According to Popular Net Worth, the experienced actor has amassed an estimated net worth of $22 million as a result of his prominent roles in a variety of films and television shows, including Penelope (2006), Here After (2020), and The Matrix Resurrections (2021).

According to Celebrity Net Worth, Catherine Zeta-Jones, who plays Morticia Addams, is the wealthiest cast member as of Wednesday, with an estimated net worth of $150 million. Catherine Zeta-Jones is not the most experienced actor in the series, as the majority of her net worth is derived from sponsorships, such as becoming a global ambassador for Elizabeth Arden in 2002 and signing a $10 million contract with T-Mobile in the same year. Catherine Zeta-Jones developed her own range of home design products in 2017.

READ NEXT: Top G Car Collection: A Peek At The Most Expensive Cars In Andrew Tate’s Garage