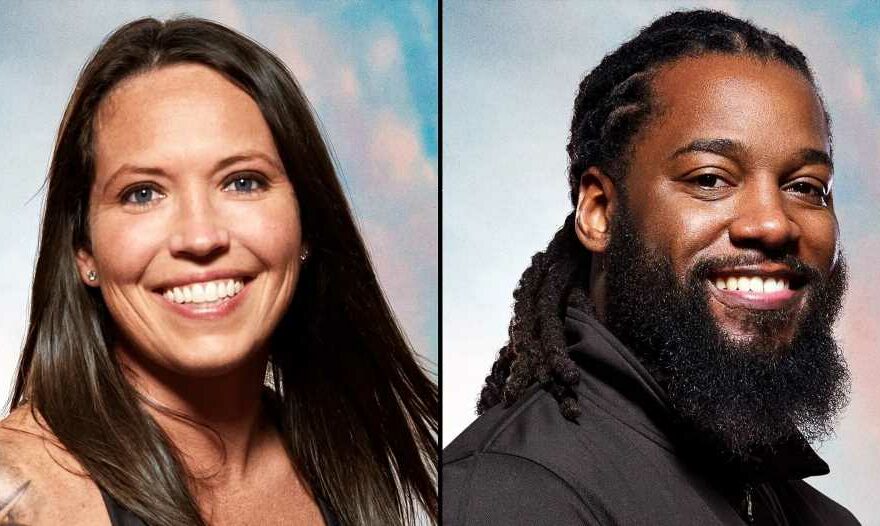 Survivor alums Danny McCray and Sarah Lacina became the first winners of The Challenge: USA on Wednesday, September 14, after what looked like a grueling final challenge and certainly a shocking conclusion to the spinoff of the MTV series.

The former NFL player, 34, and the police officer, 38, were still reeling from their wins when Us Weekly spoke to them the morning after the episode aired.

“Whoever said money can’t buy happiness, I woke up pretty happy this morning,” Sarah tells Us, with Danny adding, “My mom bought me a bottle of champagne last night. That’s how happy we are. We’re still over here celebrating. She’s excited and as long as I can see my family happy, I’m good.” 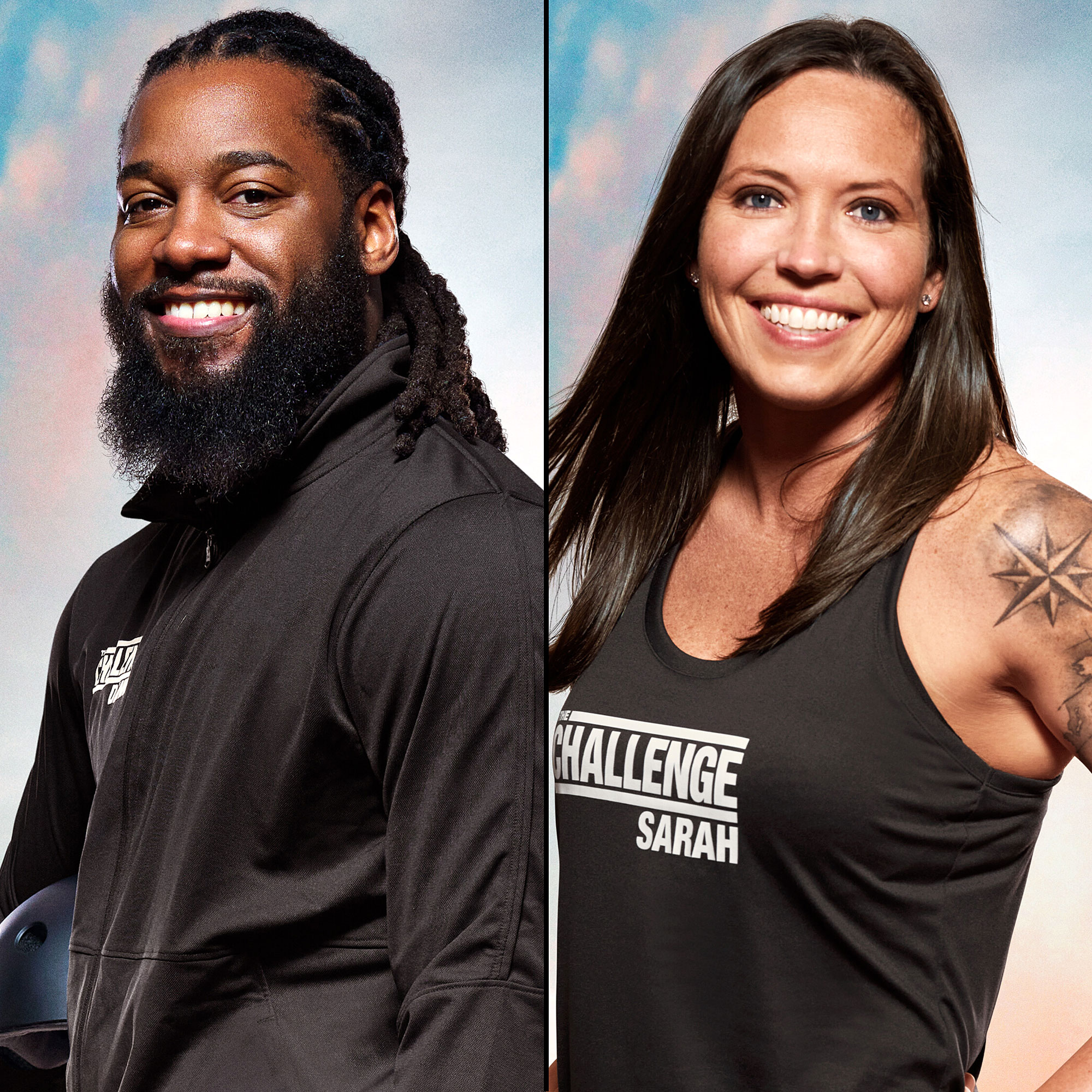 The duo opened up about their reaction to Tyson Apostol, a fellow Survivor winner, quitting the final challenge, in addition to Domenick Abbate, Justine Ndiba and Cayla Platt – all of whom couldn’t complete a Sudoku puzzle without instructions.

“When they said everybody quit, I’m like, ‘Not Tyson.’ And they’re like, ‘Yeah, Tyson quit.’ I’m like, ‘No, he didn’t,’” Sarah says. “Tyson wouldn’t quit. And, so yeah, I didn’t understand it until we were done and I talked to him and and we got the story from everybody.”

See the ‘Survivor: Winners at War’ Cast Members Then and Now

Danny was also “super surprised” by the Utah native throwing in the towel “because we all knew what type of competitor he is,” the football player explains. “He’s an ultra endurance athlete. I had just assumed that no matter what, that he was he was gonna finish it. But then when you look back at it, you realize how cold it was. You see him having no gloves on, and you know how difficult Sudoku is to where if you get one piece wrong, you gotta start the whole puzzle over. So now you gotta process, ‘Hey man, I might be up here another 35, 45 minutes. Can I take that cold or is it worth it?’ It just wasn’t worth it to some people.” 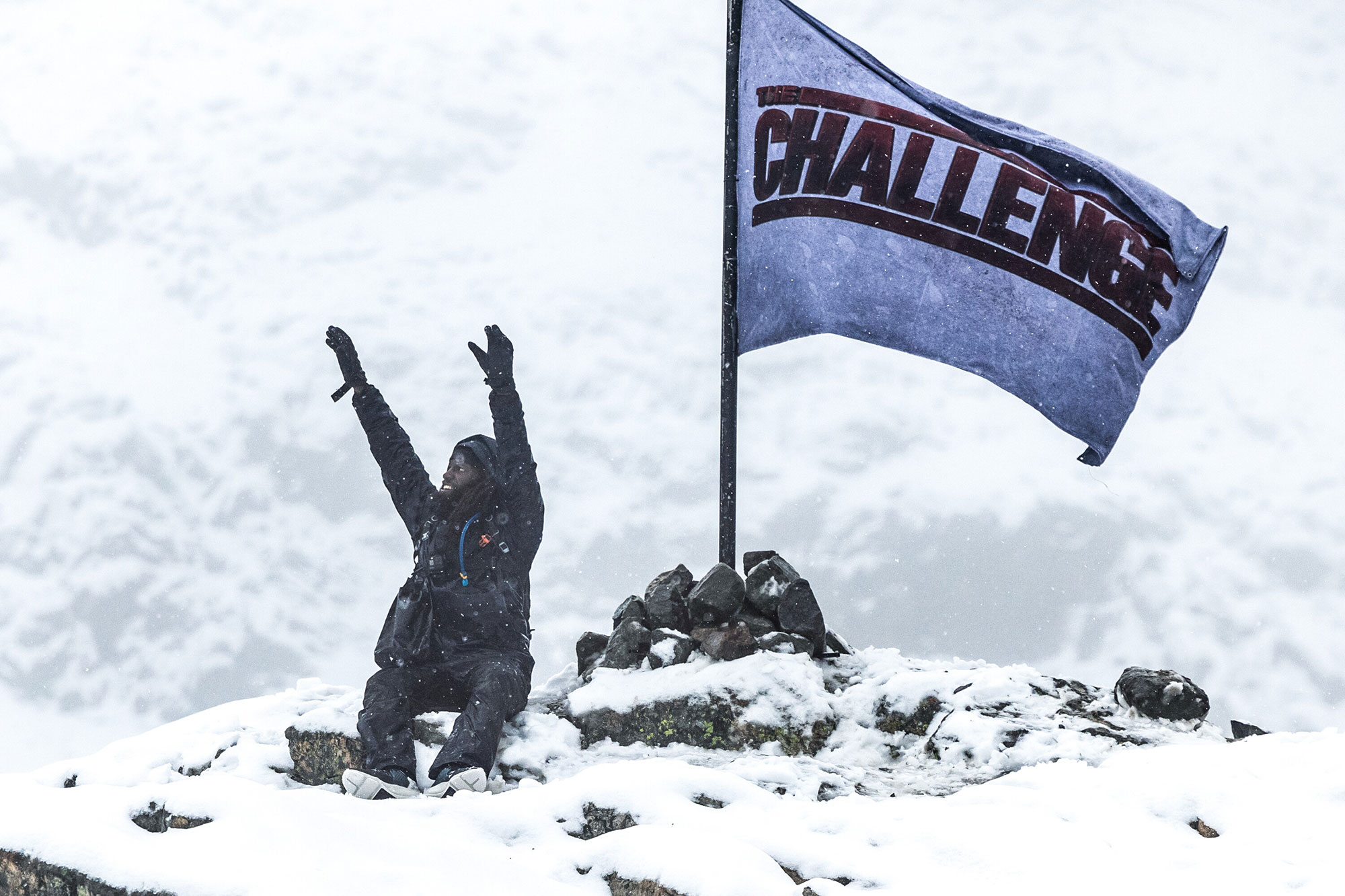 There was definite confusion, for viewers at least, about which legs of the final you could “time out” of and which ones you had to complete. While the four who quit weren’t allowed to time out on the Sudoku puzzle, Justine and Sarah both had timed out in earlier legs.

“I don’t think there was a confusion with the timing out,” Sarah counters. “At least, I wasn’t confused. After the swim, Dom and Angela [Rummans] didn’t complete that puzzle and they were done ‘cause they were last. So, you know, they technically timed out of that, I guess. And then Cayla finishes the next one, then Justine times out on hers. As far as Angela not timing out on the overnight one, the sign says ‘You have to unlock these bags to continue to the next leg.’ And so if you don’t move all your dirt and get the code, you can’t unlock the bags. Therefore, how would you move to the next leg? So, I mean, the rules were written right there. And then when I was on my puzzle that I ‘timed out’ of, it didn’t say there’s a timeout, but I wasn’t gonna quit.”

‘Big Brother’ Winners: Where Are They Now?

She continues, “They were gonna have to pull me off the mountain. I would’ve stayed out there till midnight trying to do it. Like Danny just touched on, up there at the Sudoku, I’m sure there was a timeout, but they stopped doing it. The difference was I never stopped doing my puzzle. I could have been there two hours before I got timed out. So to say that there wasn’t a timeout on Sudoku, I mean, they had all quit before I even got there. So they weren’t there that long. They made the choice to stop. Production didn’t say, ‘You’re done.’” 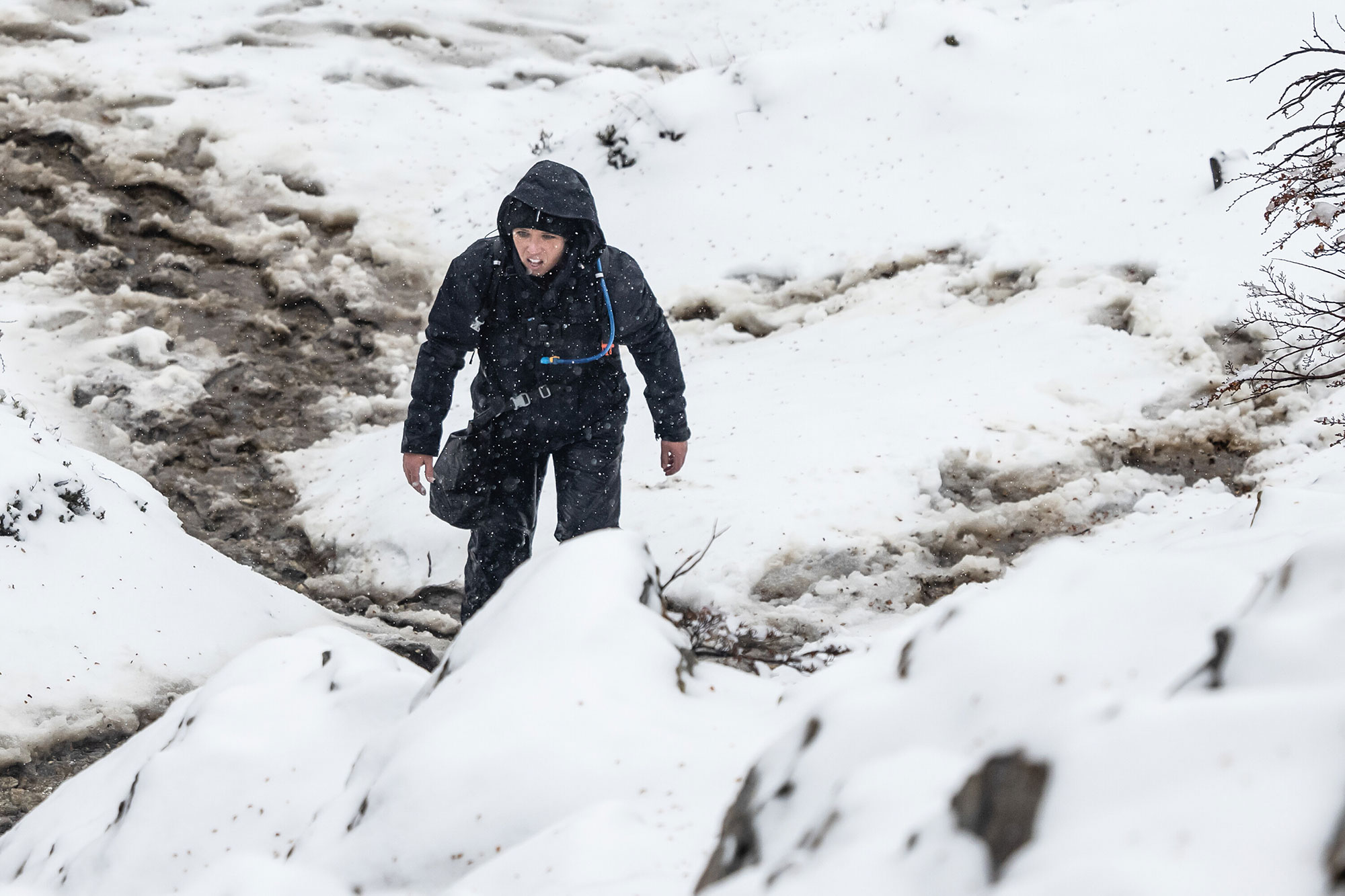 Sarah wasn’t the biggest fan of Tyson and Angela throughout the season, and it seems things haven’t changed. “Tyson says I have to do the whole thing over, ‘F that.’ Well, ‘F that’ can be translated to ‘I’m done. I quit.’ Angela goes in the tent and her words were, ‘I quit.’ I’m sure Cayla wanted to quit or opt out on the eating, and just take last, but she didn’t. She couldn’t. I’m sure Enzo [Palumbo] and Desi [Williams] wished they could have just opt out of the swimming and took last. That’s not an option.”

As for how they’re preparing for the upcoming “World Championship” that host T.J. Lavin keeps teasing, Danny tells Us, “I plan on swimming more. I want to be able to use my energy the correct way. So I’m not dead tired after I’m done.”

Sarah says, “Swimming and getting familiar with some other puzzles. Beyond that, I work out pretty regularly, so I feel good.”