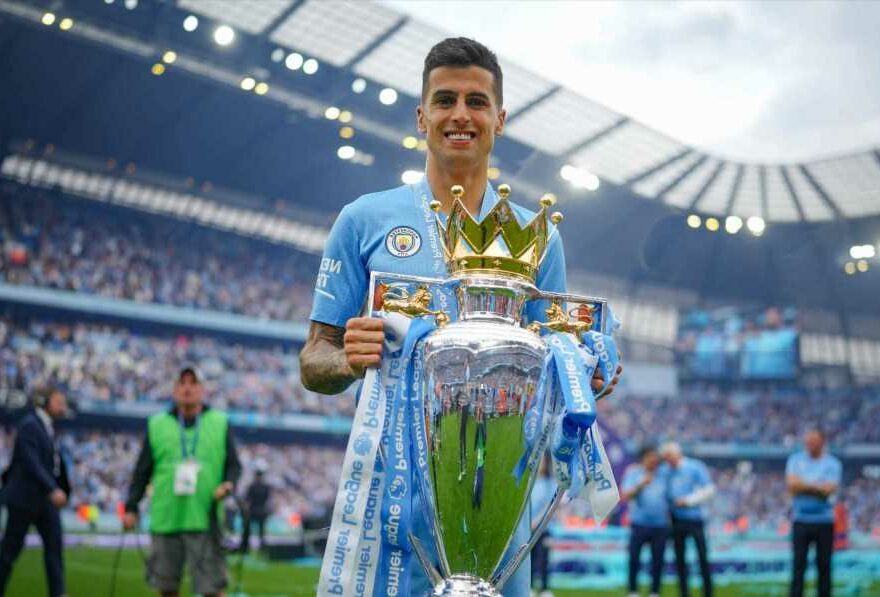 WE’RE dotting the i’s and crossing the t’s this week.

Liverpool’s defeat to Real Madrid in the Champions League final was the last fixture of the season and so Dream Team scoring has officially finished for another campaign.

Now that the final returns have been counted, we present to you the best XI of 2021/22 as determined by Dream Team points – what other metric would we use? 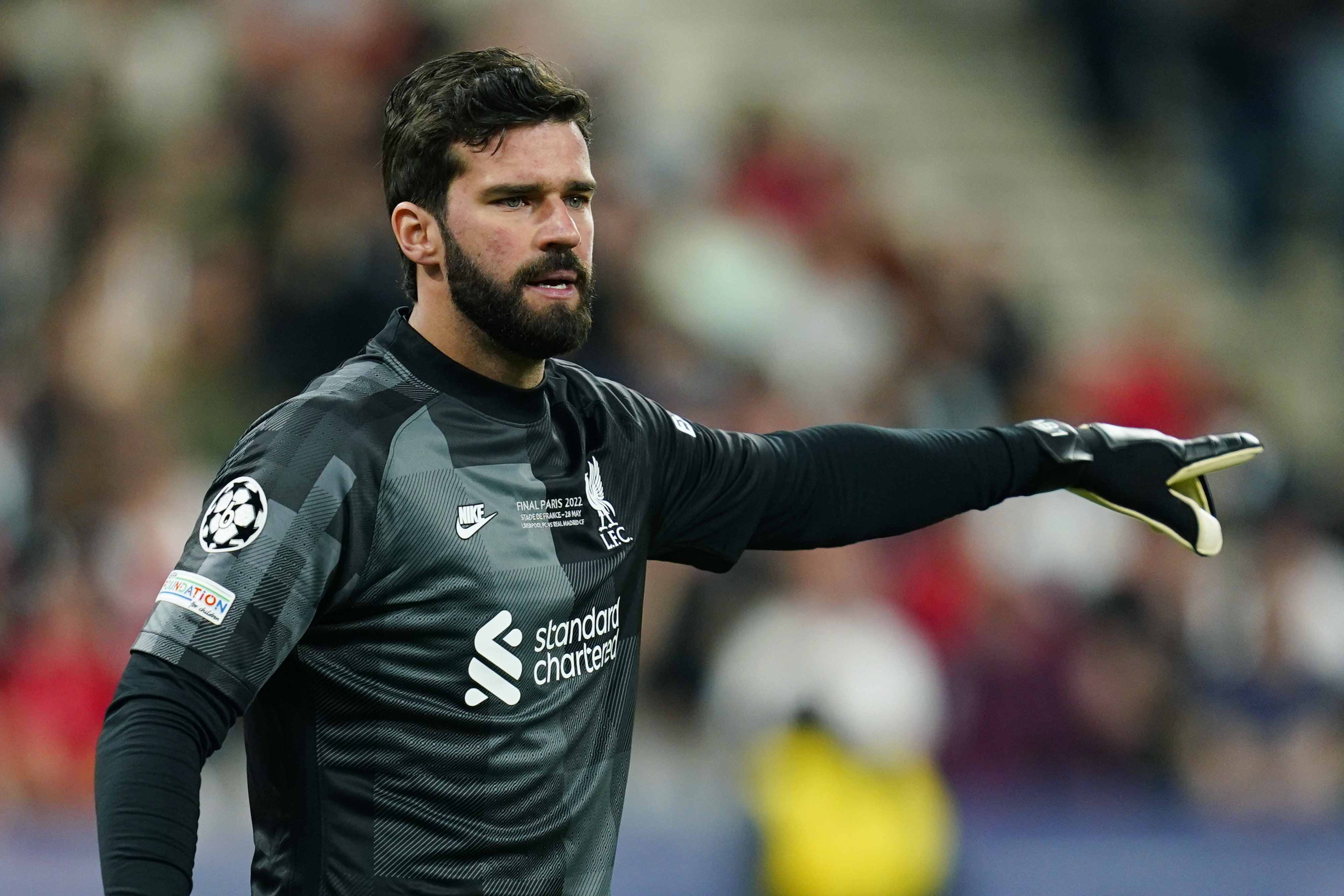 Liverpool’s custodian finished top of the pile as he capitalised on Ederson’s (£4.0m) lean final quarter of the campaign.

Manchester City’s keeper mustered just 19 points from his last 11 appearances whereas Alisson claimed 38 in the same time frame to consolidate his lead.

Cancelo may be a defender in categorisation but on the pitch he essentially acts as an auxiliary midfielder – in fact, he’s so pivotal to City’s attack that he registered more shots than his team-mates in the Premier League this season.

His tally of 275 points was only bettered by Alexander-Arnold who fell agonisingly short of a triple century on 298 points having blanked in Paris. 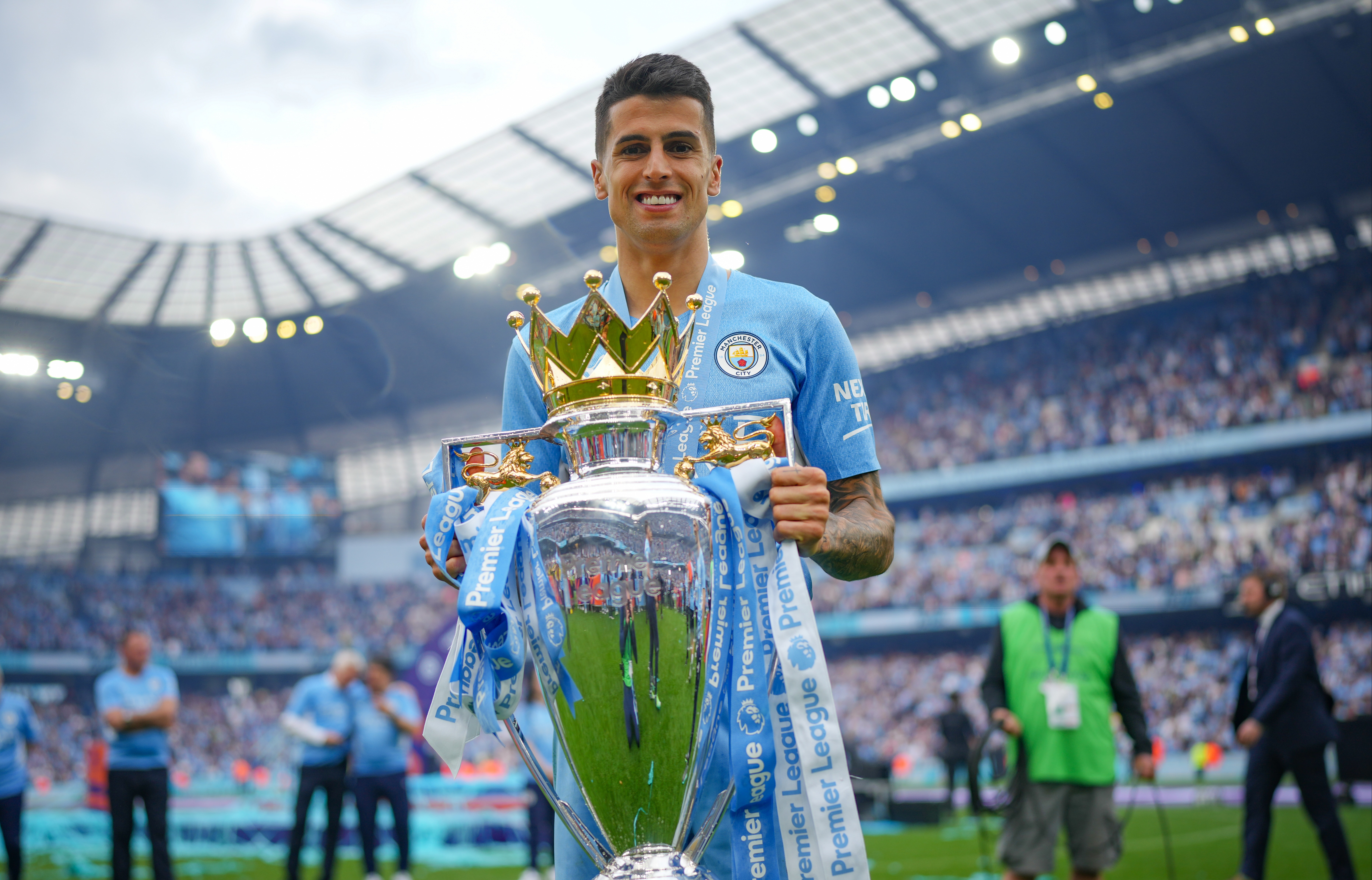 Losing track of Vincius Junior may be something of sour note to end the campaign on but make no mistake, Anfield’s homegrown hero was phenomenal for months of end.

The 23-year-old registered 18 assists in all competitions when the final whistle was blown – most playmakers would give up half their salary for such a tally.

Given that Liverpool fulfilled every possible fixture open to them it stands to reason Robertson and Van Dijk would also be hovering around the top of the rankings.

Scotland’s skipper provided 15 assists of his own – again, a remarkable effort for a full-back – which helped him to 238 points whereas the imperious Dutchman racked up 249 points almost through omnipresence alone.

Seven Chelsea defenders finished within the top 15 but even the best of them, Reece James (£6.3m), ultimately fell short of this cream-of-the-crop XI.

If Liverpool and Chelsea assets demanded the spotlight in defence then the champions definitely dominated midfield.

Seven of the top 12 midfielders were Etihad residents, led by the brilliant De Bruyne who finished the season in unplayable form.

The Belgian amassed 98 points in the last nine Game Weeks to take his overall total to 245, 15 more than Mahrez.

The Algerian scored 24 goals in all competitions and was Dream Team’s outright best midfielder for the majority of the season but he couldn’t hold off his team-mate’s late surge.

Leicester’s No10 completes the podium having banked 228 points – he earned 48 in the last three Game Weeks.

Jarrod Bowen (£5.1m) was unlucky to miss out after a fantastic campaign in which he surprised everyone to collect 210 points – the fourth and final double centurion in this position.

We’ve written so much about the Egyptian superstar’s exploits that we’re reluctant to regurgitate the details but luckily the headlines paint an accurate portrait of his supremacy.

Salah scored the joint-most goals in the Premier League, provided the most assists, and was the only player to achieve 300+ points this season – 334 to be precise.

Every gaffer worth their salt had Liverpool’s No11 in their XI for the vast majority of the season. 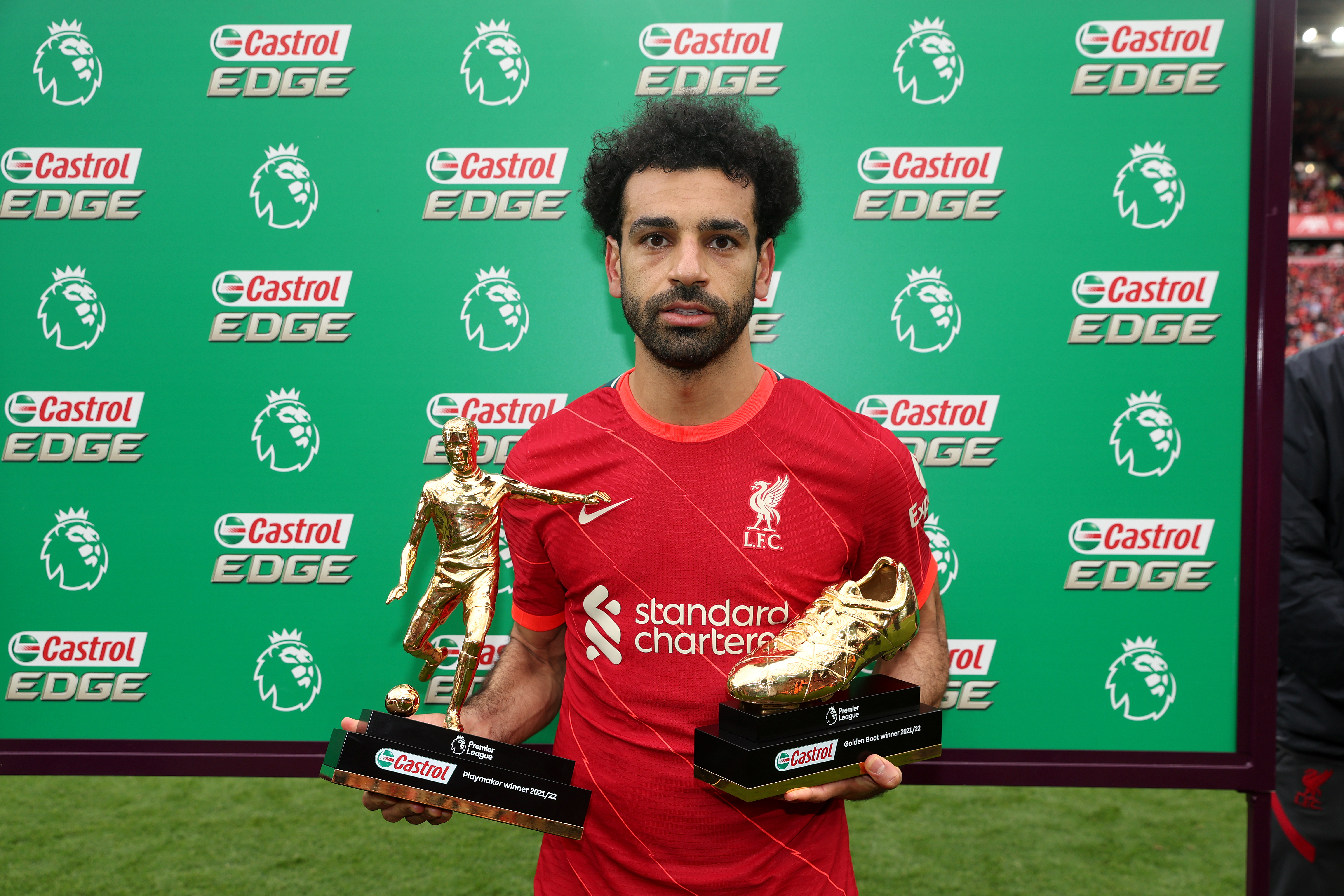 Salah is joined up top by Tottenham’s prolific pair, who truly cemented their Dream Team legacies this term.

Son’s rampant end to the season earned him a share of the Golden Boot but, more importantly, it helped him surge past Sadio Mane (£5.6m), Diogo Jota (£4.7m) and Cristiano Ronaldo (£7.6m) to become Dream Team’s third-best forward.

The South Korea international plundered 114 points in his last ten outings to end on 243 overall.

When Spurs’ were under Nuno Espirito Santo’s guidance, it looked for all the world as if Kane would be closer to finishing as Dream Team’s biggest flop of 2021/22 than the top of the tree.

However, Antonio Conte quickly restored the England captain to his point-scoring best – only Alexander-Arnold and Salah hoarded more than Kane’s 291 when all was said and done.

He would have given Salah a run for his money had he not taken the first couple of months of the season off.

Right then, here’s the XI in full…

(Remember, genuine team dynamics are irrelevant because this is all about Dream Team performance, so ignore the imbalanced midfield and Cancelo’s placement) 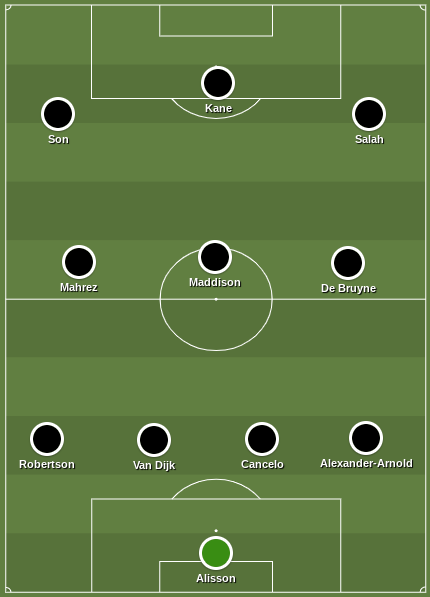 Most read in Dream Team