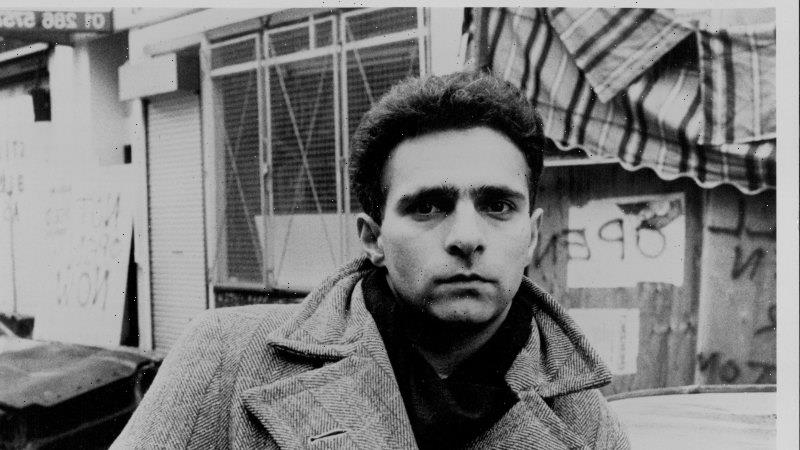 Just after Christmas, writer Hanif Kureishi was taking a long walk in Rome, where he and his wife, Isabella D’Amico, were spending the holiday, when he suddenly collapsed onto the sidewalk. It is unclear why — perhaps he fainted, said his son Carlo Kureishi, or perhaps he suffered an epileptic fit — but he fell awkwardly, twisting his neck and grievously injuring the top of his spine.

When Hanif Kureishi regained his senses, he was lying in a pool of blood, unable to move his arms or his legs. 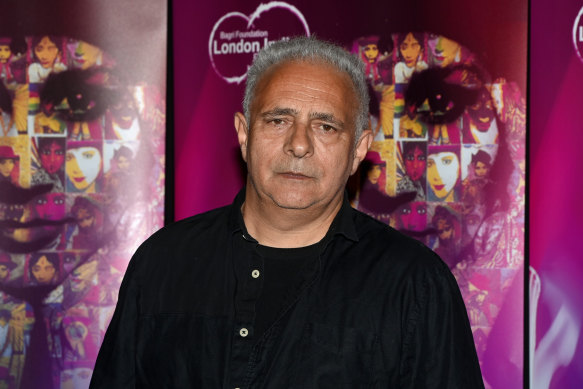 “It occurred to me that there was no coordination between what was left of my mind and what remained of my body,” he wrote, via dictation, a few days later on Twitter. “I had become divorced from myself. I believed I was dying. I believed I had three breaths left.”

Taken to Gemelli Hospital, Kureishi spent the next several days “profoundly traumatised, altered and unrecognisable to myself,” he said on Twitter. “At the moment, it is unclear whether I will ever be able to walk again, or whether I’ll ever be able to hold a pen.”

Since then, Kureishi, 68, a novelist, screenwriter, playwright and director best known for My Beautiful Laundrette and The Buddha of Suburbia, has been dictating daily dispatches from his hospital bed.

In vivid, poignant prose, he is narrating his ongoing drama but also conjuring memories, musing about writing and art and describing the terrifying, sometimes transcendent profundity of being dependent on the love and patience of others.

The posts are presented as series of tweets and also compiled as a Substack newsletter — postcards from an unfolding crisis. They have touched a nerve in readers, who have responded with practical advice, as well as messages of love, support and gratitude for what they say has been an extraordinary model of grace and imagination in the midst of calamity.

“We are all with you in this room, lying next to you on your trolley and staring at the ceiling tiles,” a Twitter user named Affi Parvizi-Wayne wrote. “Your beautiful writing transports us every day to your world.”

Kureishi first said he wanted to post something on social media a few days after the accident, his son said in an interview. “He’s not a private person in that respect,” Carlo Kureishi said. “He’s always been autobiographical in his writing.” 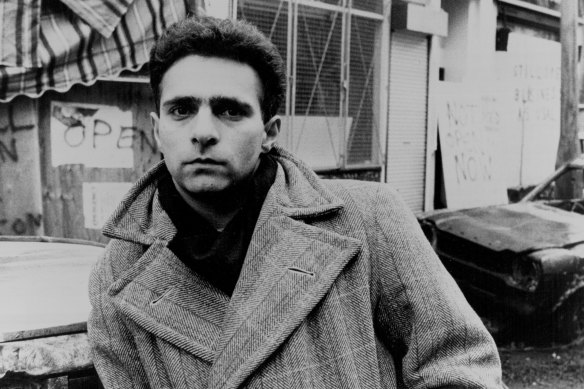 Hanif Kureishi, the British screenwriter of My Beautiful Laundrette, pictured in 1988.Credit:Fairfax Media

He started dictating, almost in the way of an old-time, pre-internet reporter phoning in a story to the office (As he speaks, he notes the paragraph breaks, for example, by saying “new paragraph”.)

“It came out very naturally, very fluidly,” his son said. “I thought that was that.” But the first posts attracted a great deal of interest, in part because Hanif Kureishi was channelling the fears of so many readers.

“What happened to my dad is pretty much the event that’s uppermost in people’s minds of what they don’t want to happen to them,” Carlo Kureishi said.

The tweets are brave, profound, playful, lyrical, despairing and occasionally very funny. Mentioning an impending rectal exam, Hanif Kureishi recalled the last one he had, courtesy of the public National Health Service back in England. The nurse mistook him for Salman Rushdie.

As it happens, the two writers are old friends. “My friend Salman Rushdie, one of the bravest men I know, a man who has stood up to the most evil form of Islamofascism, writes to me every single day, encouraging patience,” Kureishi wrote in one Twitter post. “He should know,” he added, a reference to the vicious stabbing attack on Rushdie last summer. “He gives me courage.”

Kureishi is about to move to a specialty rehabilitation hospital, and his recovery is likely to be arduous and uncertain. After an operation on his neck to reduce some of the swelling around his spinal cord, he has regained glimmers of movement in his legs and the tips of his fingers, his son said. No one has made a definitive prognosis, though a physical therapist recently “promised that I would raise a pen again with my right hand,” Kureishi wrote on Thursday.

The author has been grappling daily with the recalibration of his closest relationships — with his three sons, his wife and his ex-wife, producer Tracey Scoffield, to whom he remains close. “This bomb has also shattered the lives of those around me,” he wrote.

“People love to be kind and help one another,” he added. “They also resent their dependence on each other and the fact they can’t do everything for themselves. My accident was a physical tragedy, but the emotional outcomes for all of us are going to be significant, but also very interesting.”

In one of his posts, Kureishi talked about his love of the physical act of putting pen to paper, how he likes to “write a word, a sentence, then another sentence, until I feel something wake up inside me”.

“As I make these marks, I begin to hear characters speaking, and then they start speaking to each other if I’m lucky; if I’m even luckier, they might start amusing one another,” he continued. “I’m sure many painters, writers, architects, sports people and gardeners love their tools, and see their tools as an extension of their body.

“I hope one day I will be able to go back to using my own precious and beloved instruments.”

This article originally appeared in The New York Times.