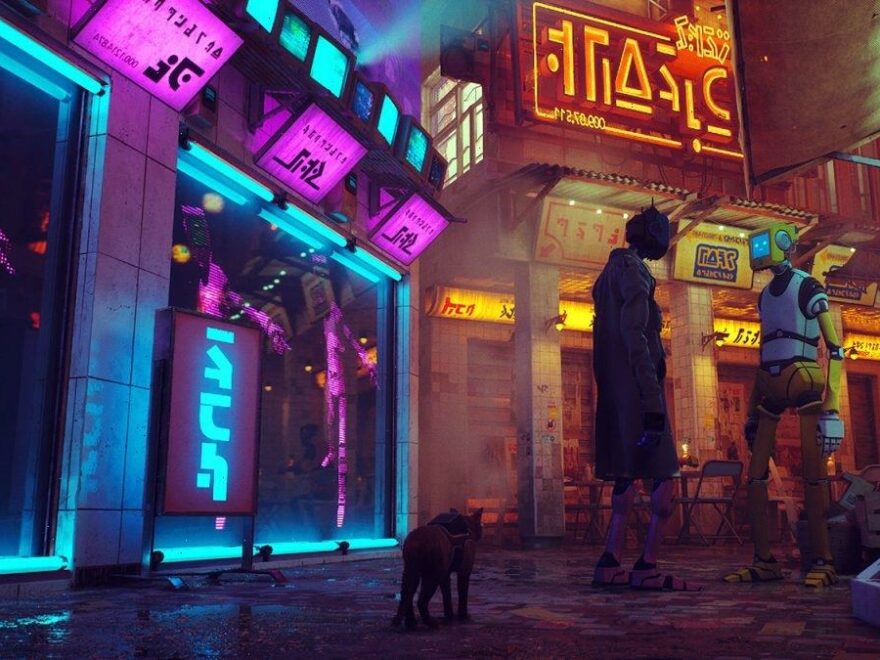 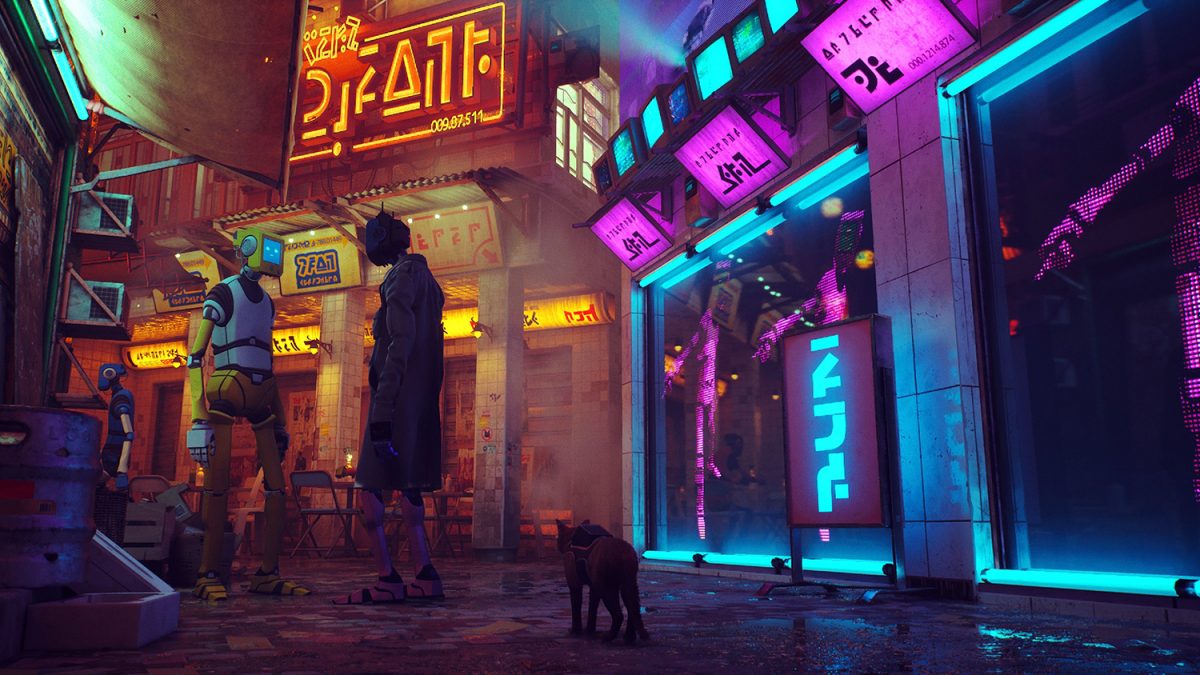 What is ‘Stray’ about?

In Stray, players take on the role of a cat living in a futuristic Hong Kong-like city. According to BlueTwelve’s game synopsis, the stray kitty will “untangle an ancient mystery” in its attempt to escape the city and find its family. Along the way, the cat meets a drone named B12, who will help the cat find clues to the mystery and take down dangerous enemies.

“See the world through the eyes of a cat and interact with the environment in playful ways. Be stealthy, nimble, silly, and sometimes as annoying as possible with the strange inhabitants of this mysterious world,” the synopsis reads.

A new Stray gameplay trailer during the PlayStation State of Play event on June 2 revealed the release date as July 19, 2022. For now, PC gamers can pre-order Stray on Steam and receive 10% off.

Stray will also be available on PlayStation 4 and PlayStation 5. As revealed during State of Play, members of the new PlayStation Plus Extra and Premium subscription tiers can receive the game for free. These subscription plans will roll out in North America on June 13.

The Stray trailer showed the titular stray cat exploring various areas of the city. Additionally, the cat located a few clues and interacted with the city’s friendlier robots. It also came across some not-so-friendly drones.

Along with the trailer, a PlayStation blog post about Stray revealed how the long-awaited cat simulator came to life. Apparently, all the cat videos and images on the internet came in handy for inspiration. The post read:

Trying to control a cat – whether it’s in real life or when making a video game – is definitely not a walk in the park! From the very beginning, we knew that the controls and animations of our star character needed to be absolutely spot-on in order to properly convey this exhilarating feeling of skills and movement. So Miko, our cat animator, took the challenge to heart and spent considerable time looking for images and video references. The good and somewhat surprising thing we found is this: It really seems that the whole internet was basically invented for the sole purpose of hosting loads of cute cat pictures and videos! So we ended up having a lot of very good material to work with for references.