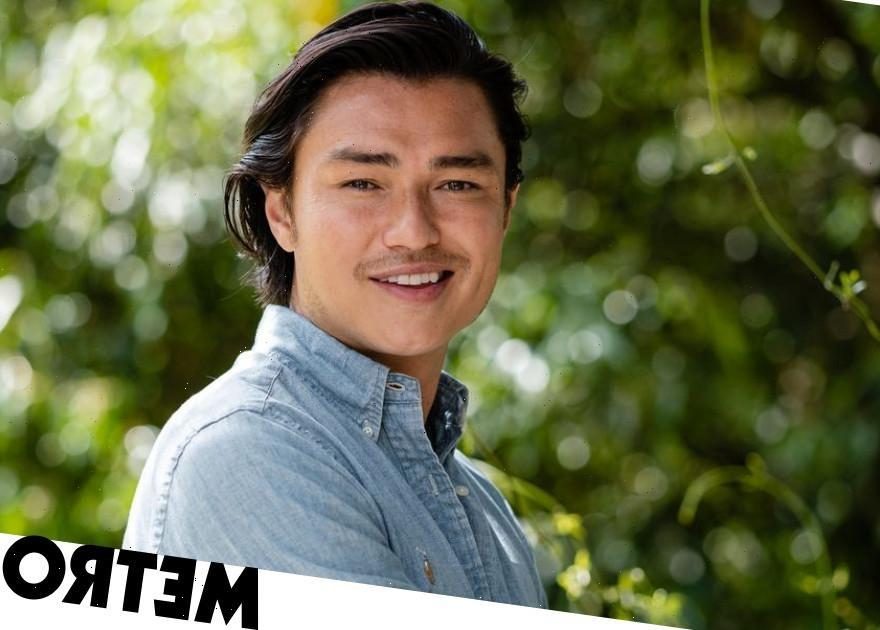 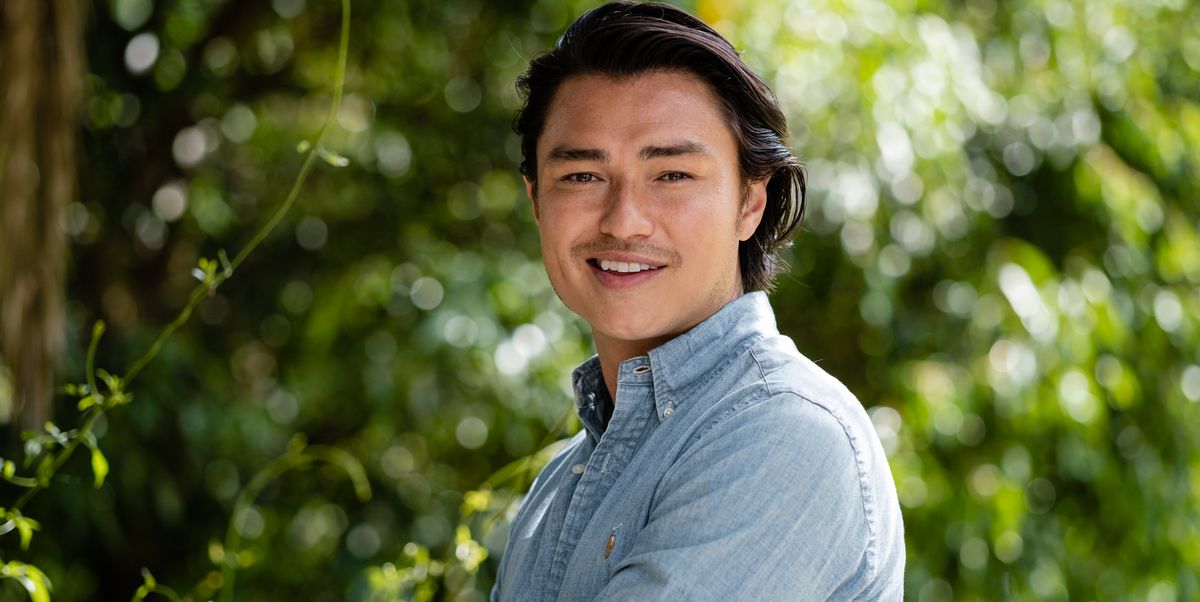 There is an old face back in town, Neighbours’ Leo Tanaka (Tim Kano) is back on business but when he learns of the difficulties his brother David (Takaya Honda) is facing with his complicated set up, he vows to help sort the problem. The problem being Nicolette (Charlotte Chimes).

Paul Robinson (Stefan Dennis) is beside himself that his boy is back. He plans to repair the damage to their relationship and starts by wooing Leo with the offer of heading up his investment portfolio.

Paul is happy as a clam to have him back under his wing. But Paul’s offer plays right into Leo’s hands, how will he use this to his advantage?

Elsewhere, the Nicolette /Pierce (Don Hany) drama rumbles on, exacerbated when he gives Chloe another copy of the wedding album replacing the one Nicolette destroyed. While she regretted trashing the album in a fit of rage, she wasn’t upset that it no longer existed. Now that Chloe has a new version thanks to Pierce, who Nic knows only replaced it to get her, she loses it again and blurts out something to Pierce that she will come to bitterly regret.

She tries to get to Chloe and David before Pierce has a chance to tell them what she said, and Chloe is left aghast. How much more of this childish behaviour and uncontrollable emotions is she going to have to put up with?

She has played right into Pierce’s hands. He is a little gleeful about it all, having learned how Nic really feels about the baby, and he decides to use this ammo and clues in Leo. Leo is alarmed and decides to keep a very close eye on Nicolette. He’s already twigged that she seems to be able to say the right things when David is listening. Pierce wants in on this surveillance action and offers to help with another suggestion that might protect David and Chloe.

Leo activates the plan, taking Chloe to the vineyard he’s buying off Pierce and telling her he wants her to run it. It’s her dream job and she can’t believe her ears. Little does she know the true reason behind the offer.

Meanwhile, Aaron (Matt Wilson) isn’t ok with what Nic said about the baby and is fighting some serious anxieties. David encourages him to put it behind them, but when Nic stops them attending the ante-natal class, Aaron’s worries come to the fore. She’s in the middle of a seriously mucky mess, can she get herself out of it or is Leo about the help bury her in it?

Join the community by leaving a comment below and stay updated on all things soaps on our homepage.