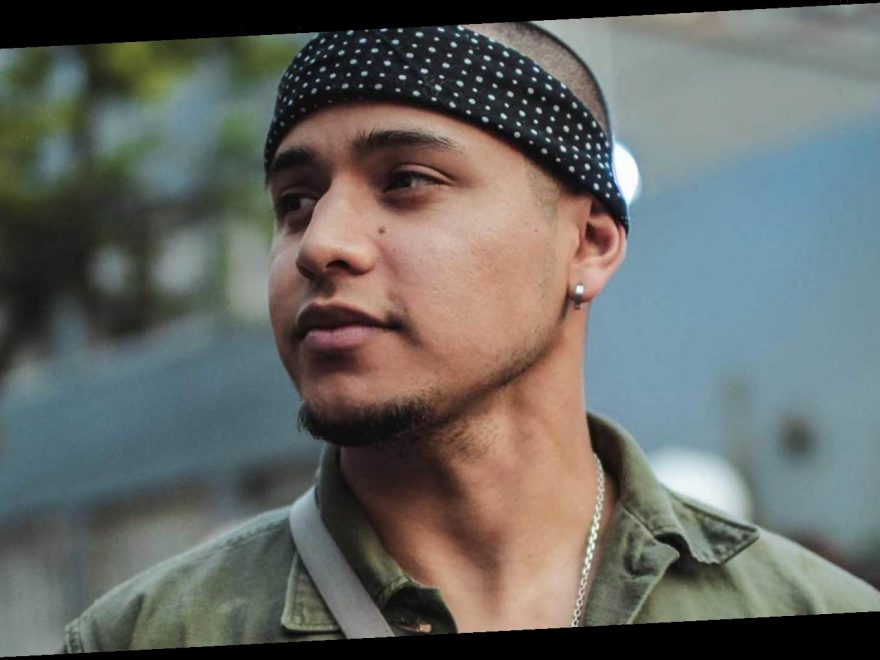 Globally recognized as a leader and tastemaker of his generation, L.A.’s Joe Kay has educated the public on the voices of the culture over the last ten years. As an active DJ in the worldwide music community, he also serves as the head of A&R and host of Soulection Radio on Beats1, which airs in 100+ countries and is nearing almost 500 episodes featuring “future beats and electric soul.”

“Soulection is a community,” Kay tells ESSENCE in an email. “Soulection works intuitively to give back to our network of music lovers, creators, and tastemakers. We love to do things our way, without rules or barriers, which has helped us build such a strong community throughout the years.”

And that’s no cap. Forever a friend (in my head), Kay has been responsible for introducing millions to the voices of Jarreau Vandal, Esta, GoldLink, Sango, Rose Gold, Xavier Omar, KAYTRANADA, and countless others.

For fellow diggers, searching for that timeless “sound of tomorrow” can be an elusive chanteuse (but not for your boy), which is why I’m excited to have Kay’s partnership for this latest audio adventure. I wanted to bridge the gaps between the serious music snob, the audiophile, and the casual listener, a task on which Kay was eager to advise.

When it comes to seeking out new music, Kay says, “Try to find a few DJs or artists who share music consistently. Look at their mixes, their playlists, their Soundcloud likes, and pay attention to the algorithms on their DSPs of choice. Then dive in from there, and you’ll find a never-ending rabbit hole of music and artists that you might connect with.”

Personally, Soulection Radio is it for me. The crew is essentially the cheat code for discovering great new music which is why I partnered with Kay on this playlist.

“[At Soulection,] there’s a massive global community of creators and we’re always showcasing the best new artists that reflect what’s going on in the culture,” says Kay. “Platforms like Instagram, Reelz, TikTok, and Twitter make things more accessible for listeners and young artists alike. It is all very inspiring, not just for me, but also for people who really want to get into music.

“Sometimes people can be territorial about finding an artist that hasn’t hit the mainstream,” Kay adds. “But being able to feel close to that new discovery is very powerful within itself.”

And with such power at your fingertips, we’re excited to share A Beginner’s Guide to Future Sounds.

One cannot determine the future if they’ve never enjoyed the past. For Kay’s first “soulection,” he takes us back to this certified classic by Common and the late, forever great, J Dilla.

“These two never missed,” Kay says of the standout cut from 2000’s Like Water for Chocolate. “This ‘Morning Order’ sample by Hugh Hopper and Alan Gowen is timeless. The intro alone just puts you into deep thought. Shout out to the person who mixed this sample into ‘Nag Champa’. Well done.”

There is a lot of fresh and revolutionary-minded talent coming from up north. R&B newcomer Joël caught my attention with his soul-stirring single “Clean Up,” a powerful ballad that examines both police brutality and the industrial-prison complex.

Sometimes progress in future sounds includes going backward before making another important push. Joël’s newest offering accentuates the determination for change that is needed and communicated in the music. If you’re unfamiliar with this voice, don’t let another second go by without learning more about this aspirational artist.

“I first heard these three amazing artists together on ‘For My Ladies’ and since then I was hooked,” Kay says about the artist featured in his second pick for The Playlist. “So much energy from this trio. These guys are a rare breed which is why you should listen to their latest live album Welcome To The Hills.”

I’ve featured a few songs by Raj, and his fans have kept his name active after being named a “rapper to watch” in 2019. A budding star from the Bay Area, “Bounty,” which is produced by Grammy Award-winning producer !llmind, is a hilarious yet heartfelt look at what it feels like to be a Black man during today’s increasingly tumultuous times. A talent who can rap, hit a falsetto, and isn’t afraid to be goofy on wax, Raj’s music and skills show why he is a powerful teacher and a class clown you need to add to your own playlist queue.

At not even 25 years old, Mansur Brown is an exceptionally gifted multi-instrumentalist and producer from Brixton, London. A pure lord in studio sessions, it’s no surprise this Soulection co-signed act makes the list for those just starting to discover future sounds and artists like this.

“What more can I say about a man like Mansur? He’s a one-of-one talent… and one of the most humble people I have ever met,” Kay says of the Tesuto EP creator. “The way Mansur plays the guitar sounds like what I’d imagine my intro to heave would sound like. God willing.”

Remember when folx were bugging out about Black people performing country music, not knowing we invited the ish? Well, since Lil Nas X flipped the Grand Ole Opry on its head, artists have been emerging to experiment with the whitewashed genre. On “American Dream,” Willie Jones perfectly mashes up R&B, hip-hop, and vulnerability with a genuine country sound. His debut album, Right Now, is one of the most impressive releases I’ve added to my collection and you should do the same.

Baltimore-to-L.A. singer-songwriter and all around savant, Rose Gold, is no stranger to ESSENCE.

“Rose deserves the world. She’s a gem that the world will soon know,” Kay states. “Her voice is therapeutic. You don’t come across voices like hers often [and] she has been putting in so much work day in, day out, and she deserves everything because she’s been through a lot to get here.”

Shakka is the winner of two MOBO Awards for R&B and Soul, yet here in the US, he registers but a small blip on the music discovery radar. Until now, that is… The songwriter who has had platinum success with AlunaGeorge and Dua Lipa, takes his place within the current R&B renaissance with “When You Pull Up,” a Drill&B production of his own making. A marriage of the popular sound in rap with the romance Shakka himself wrote, this song is just in time for Valentine’s Day, and should be a proper introduction to this future king of the genre.

Gashirai Gondo, better known as Sainté, has big plans now that this song and his name have gone international. Being unclassified under one specific genre is right up Kay and Soulection’s alley, which is very lucky for us. “I just found out about this talent recently from [Soulection DJ] Sasha Marie,” he says. “His sound got my attention immediately. His voice rides the production so well. [I] found out he came up listening to Soulection, so this was a full circle moment. As long as he keeps recording, he got next.”

West London’s own AMA is not to be taken lightly. An impressive creative who is constantly evolving her sound, “World League” announces her intentions while leaning into pop sensibilities that have been appreciated by the likes of BBC Radio 1’s Annie Mac and others. This is the second single from her VS EVERYTHING EP, and if you contain any inkling of fight in you as she does, then this artist and her song are right up your alley.

Catch new editions of ESSENCE’s The Playlist on Fridays and follow us @ESSENCE and @KevitoClark on socials to stay in tune with us online.