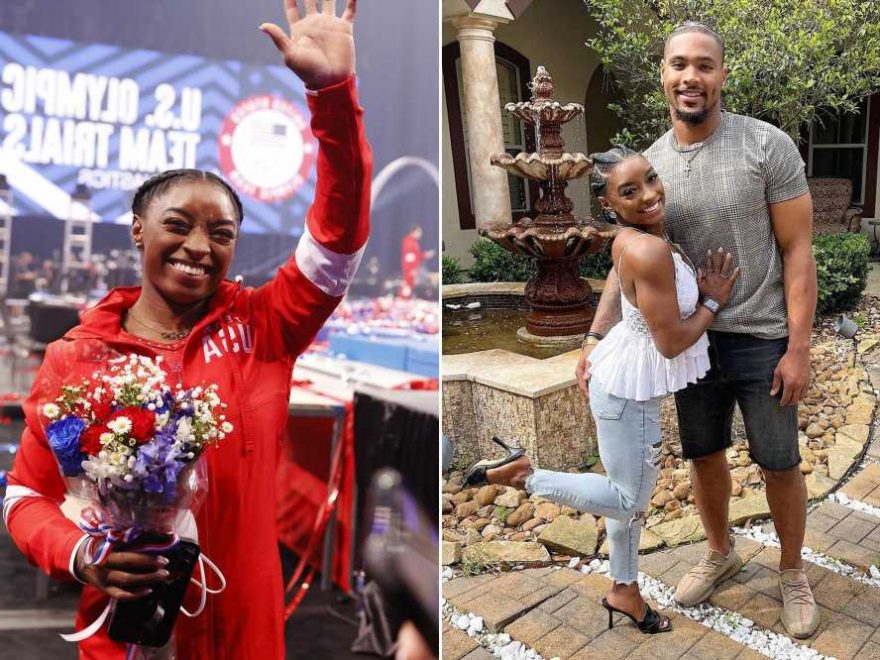 Jonathan Owens has nothing but love for his Olympic-bound girlfriend, Simone Biles.

The Houston Texans safety, 25, cheered on the 4-foot-8 gymnast, 24, at the US Olympic Trials in St. Louis, where she secured a spot on the women’s team for next month’s Tokyo games.

“Next stop Tokyo,” Owens posted to his Instagram Story on Sunday.

In addition to Biles, who is a five-time Olympic medalist, Jade Carey, Jordan Chiles, Sunisa Lee, Grace McCallum and MyKayla Skinner made the US women’s gymnastics team.

Biles had the top score for the all-around performance, while Lee, 18, defeated Biles in two exercises: the uneven bars and the balance beam.

“I just want to say thank you from the bottom of my heart,” Biles tweeted Monday morning. “This is just the beginning of the journey!” 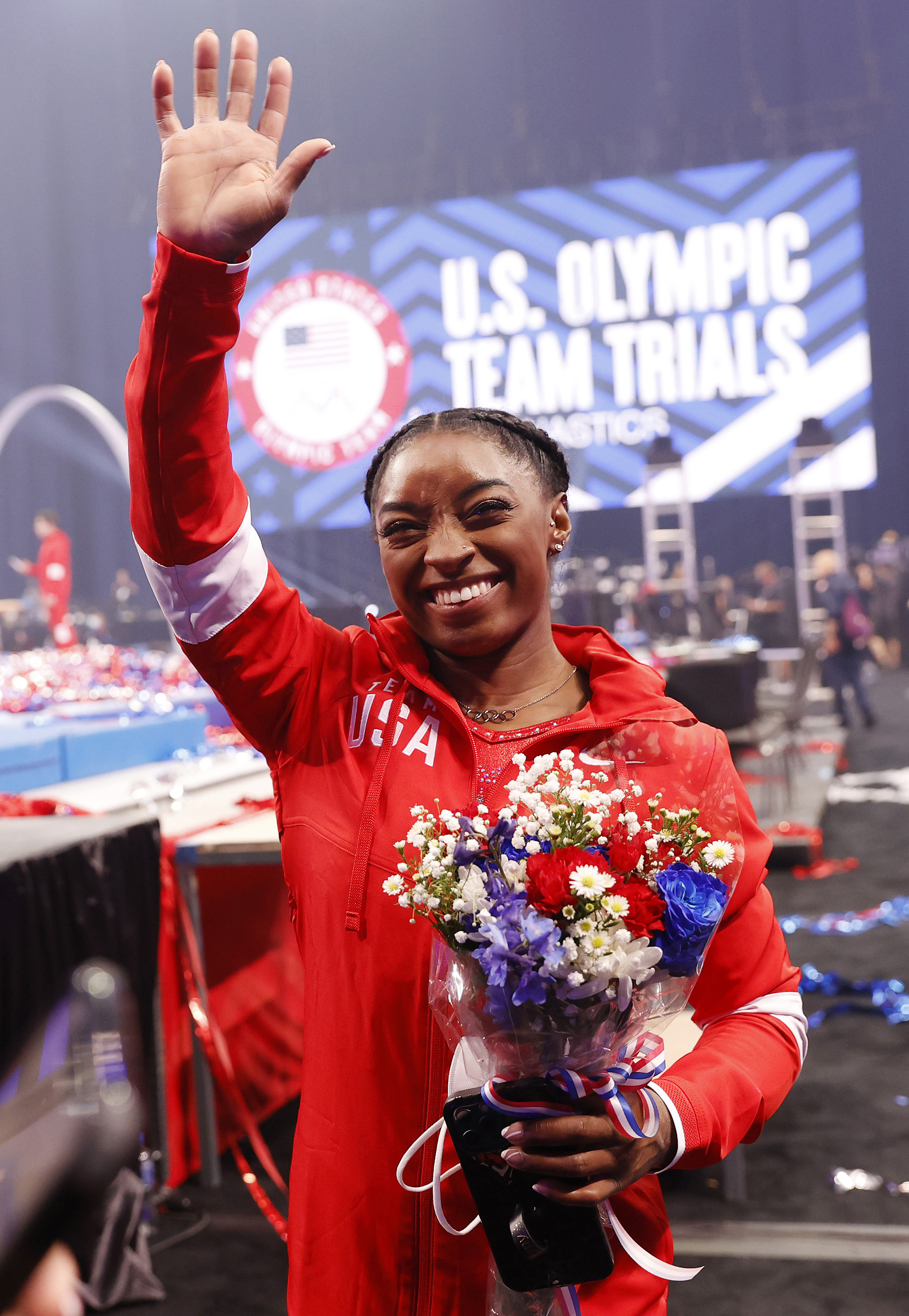 The Summer Olympics will kick off Friday, July 23, and conclude on Sunday, Aug. 8.

In the months leading up to the Tokyo games, Biles’ athletic prowess has helped her make history on multiple occasions.

In May, she became the first woman to land a Yurchenko double pike vault in a competition. Weeks later, she secured her seventh women’s all-around title at the US Gymnastics Championship, the most all-around titles for an American woman ever. 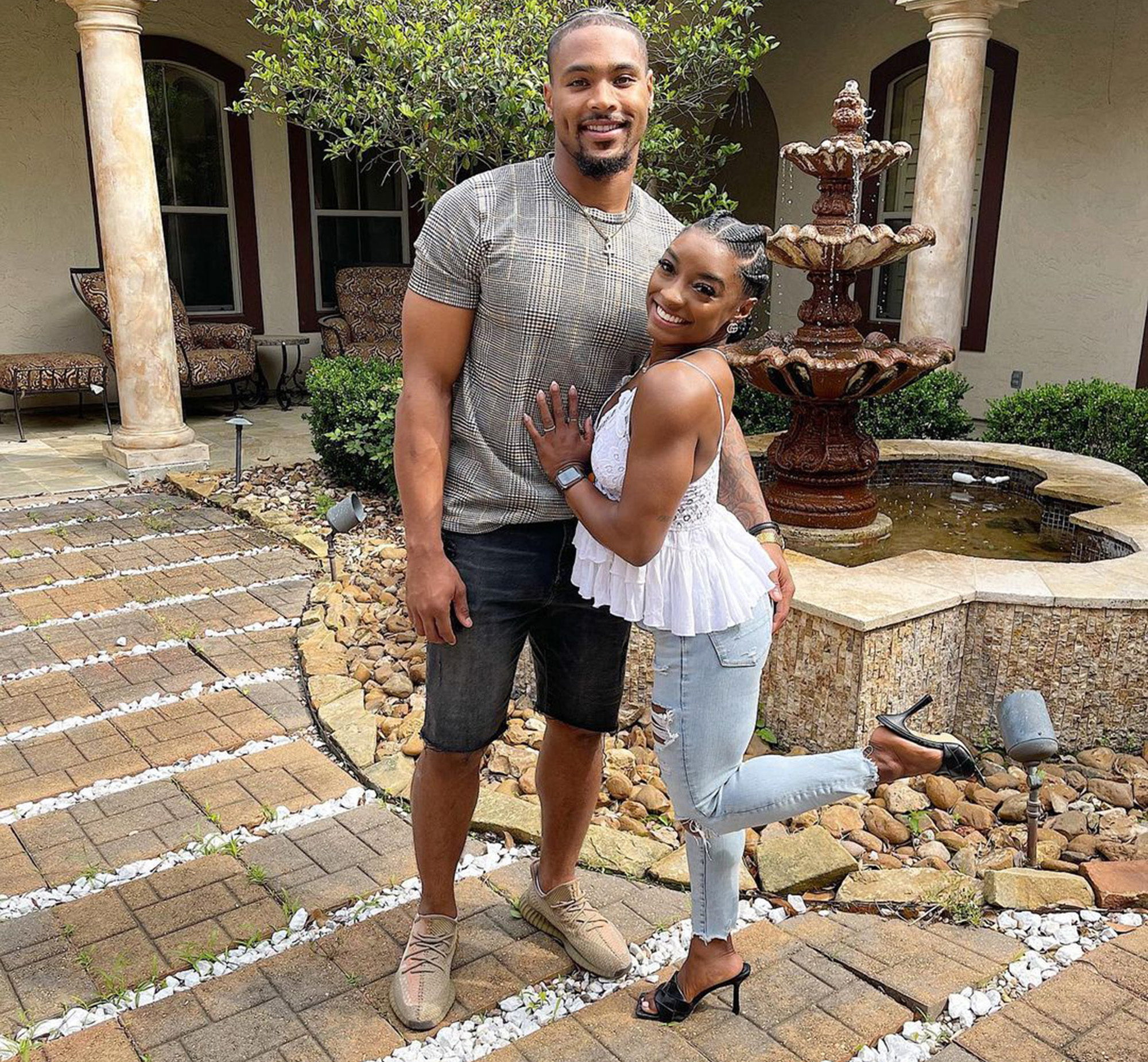 Owens, who was first linked to Biles last summer, later praised the gymnast for her jaw-dropping performance.

“What an amazing experience,” he posted to Instagram in early June. “First time getting to watch you compete in person and you didn’t disappoint.”

Biles then thanked Owens for his support, calling him “a real one.”

Prior to her romance with Owens, Biles dated fellow gymnast Stacey Ervin Jr. from 2017 to 2020.