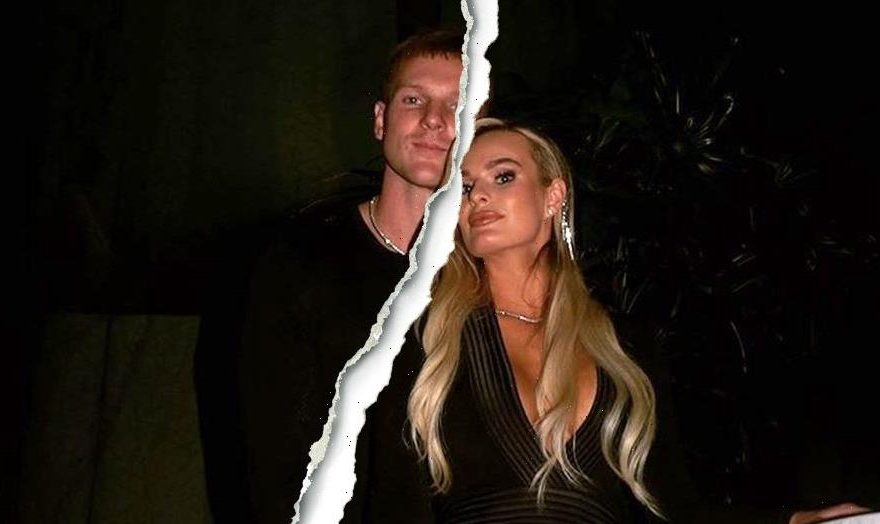 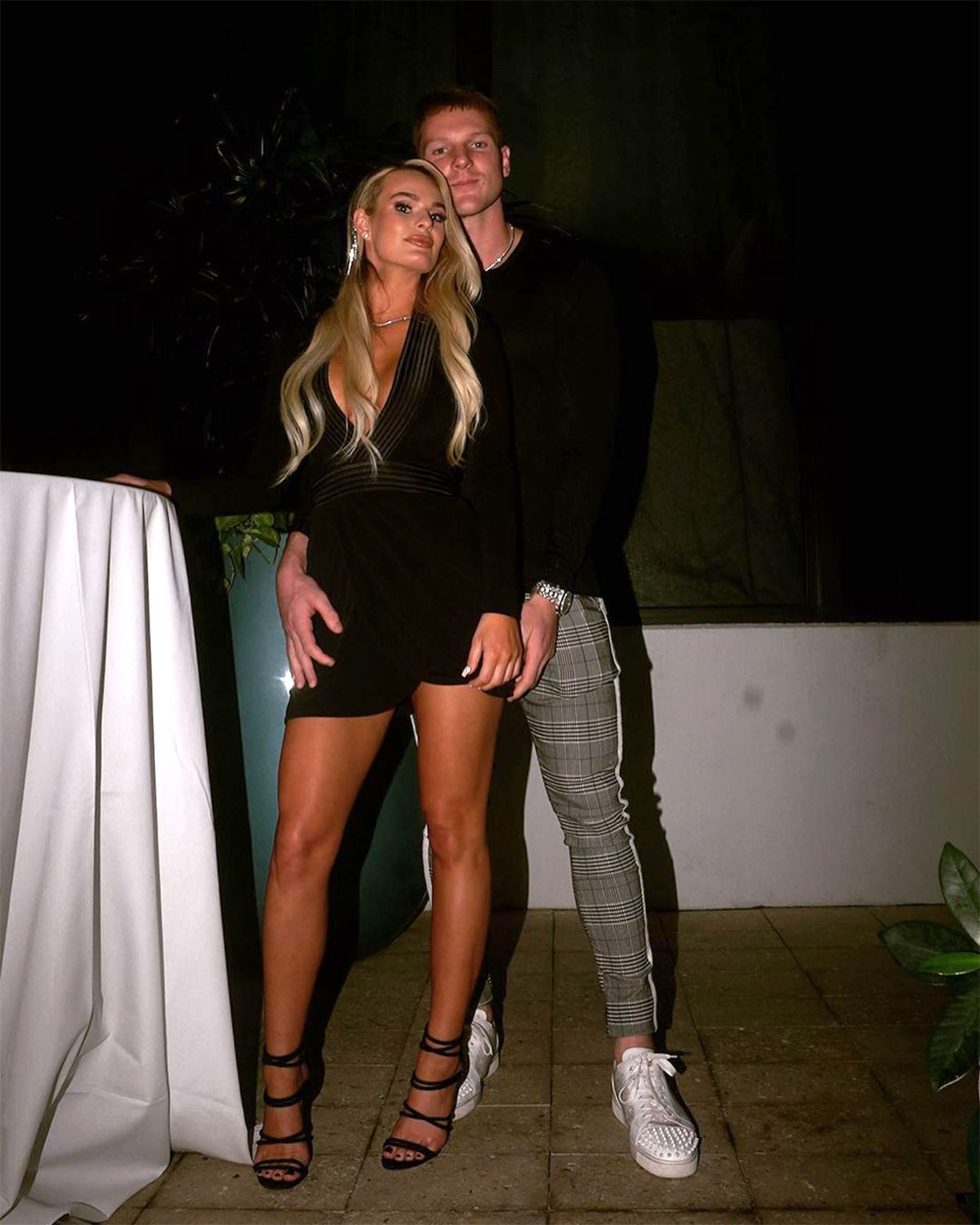 After Sam, 30, was spotted partying with girls in bikinis over the weekend, he responded to speculation about his status. ”I’m single,” he replied to a fan via Instagram. “You freaks chill out and let me live my life.”

When another social media user accused Sam of “trying way too hard to make Juliette jealous,” he added, “I’m not trying hard to make anyone jealous I did that during my last breakup and it’s immature and dumb as hell. I’m literally just posting my life like every other person I’m single I’m allowed to do as I please.”

And if fans didn’t get the message just yet, he simply replied, “No,” to a third user who asked whether they were still dating.

Juliette, 24, introduced fans to Sam during season 4 of Siesta Key, which aired a dramatic reunion on August 4. The twosome started dating after she officially cut ties with on-again, off-again boyfriend (and former costar) Alex Kompothecras.

“He’s still very upset about it,” Juliette told Us Weekly in March 2020 about her ex’s reaction to her new romance. “We don’t hang out. Alex pretty much cut off all his friends that are friends with me.”

Alex, for his part, went on to welcome daughter Alessi in June 2020 with Alyssa Salerno. After moving in with Sam earlier this year, Juliette sparked split speculation when she posted photos from a different closet on Saturday, August 14.

“De-cluttering feels so good,” the MTV star captioned an Instagram Story about her “new closet,” adding, “I didn’t realize how much stuff I needed to get rid of and organize.”

The twosome’s breakup may come as a surprise to fans as they celebrated Sam’s 30th birthday together last month — and the PDA-filled photo is still on his Instagram. Juliette, meanwhile, appears to have deleted snaps with her former beau, whom she gushed about during an interview in May.

Crossover Alert! Reality Stars Who Hooked Up With Stars From Other Shows

“We’re very happy,” she told E! News at the time. “We’ve been dating for about a year and a couple months now and as perfect as I’d like to think we are, we definitely have some bumps in the road and you’ll see that unfold whether our issues are other girls in the picture, exes or friends. It’s not all perfect here in Siesta Key.”

Us Weekly has reached out to MTV and Juliette for comment.