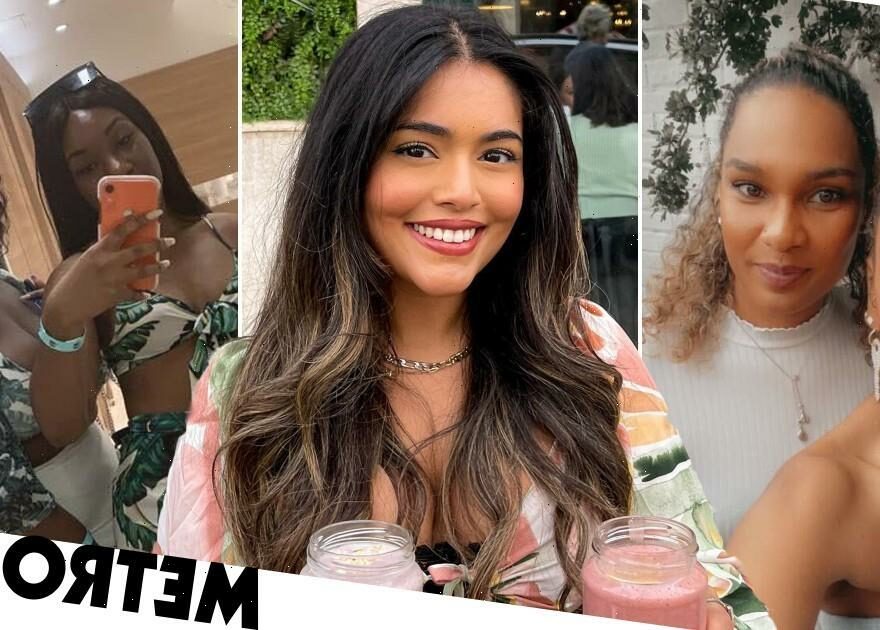 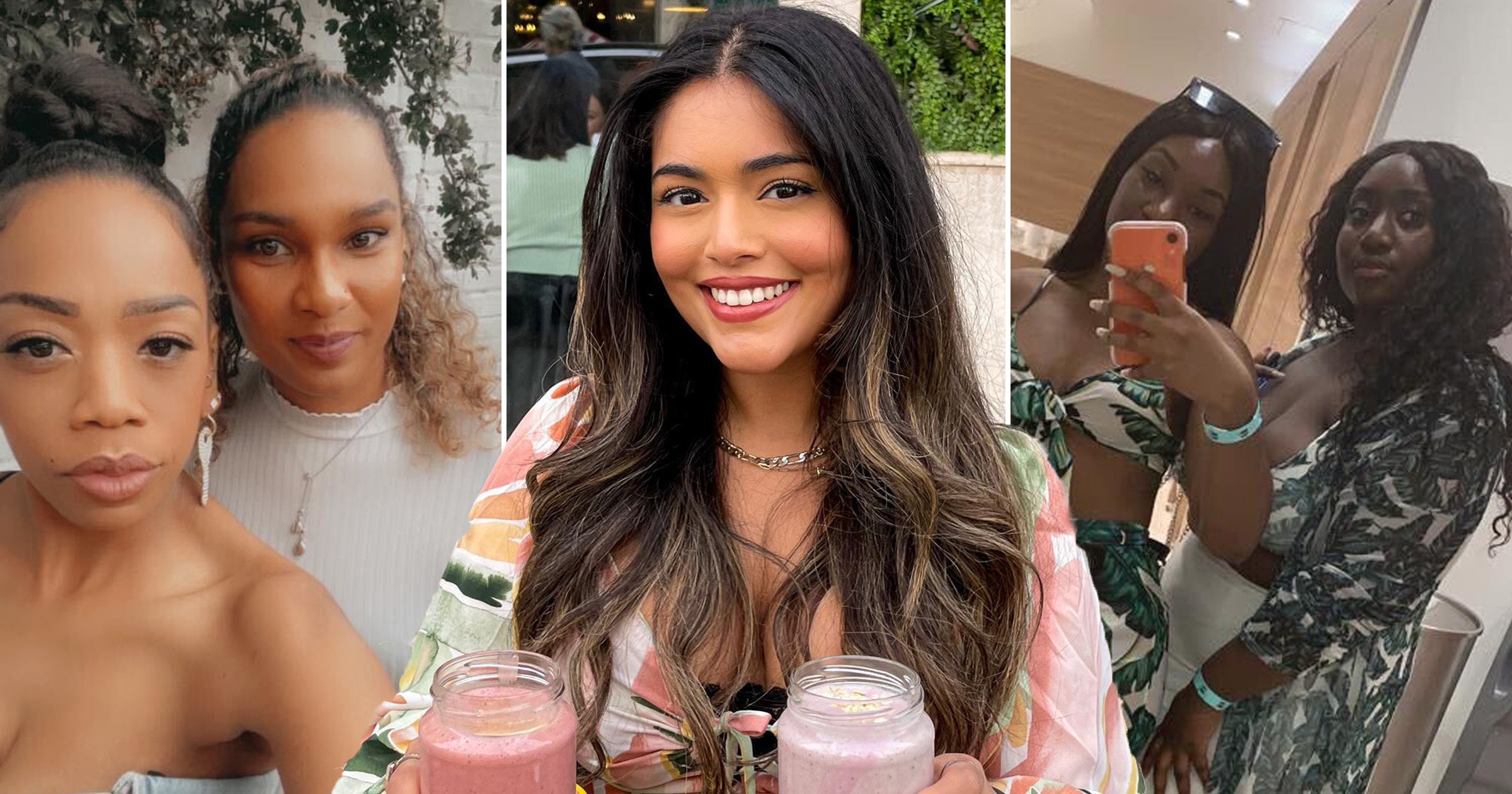 Consoling a woman you’ve just met who’s crying about a man whose name you don’t even know.

Four people crammed in a tiny cubicle talking about how much they love one another.

Compliments – so many compliments.

There’s only one place you could experience all of this and more: the girls’ bathroom.

It’s a safe haven from the ruckus of the club or bar, a place to debrief away from the crowd every half hour or so and, perhaps surprisingly to our male counterparts, a place to meet best friends for life.

Don’t believe us? Victorian Plumbing found three people who did just that.

The women who met their best friend in the girls’ bathroom

‘We met when we were 17 years old in our college toilets,’ Andrea tells Metro.co.uk.

‘I had just left my old college to join this new one, so I didn’t have any friends yet.

‘I went into the toilet and overheard this girl (Sofia) speaking to someone over the phone in Portuguese; I speak Portuguese too, which gave us something to bond over, especially being in a predominantly white school.

‘After that, we continued to socialise both in and outside of school.

‘Fast forward 22 years and two kids each later, we regularly go on family holidays together and have been present in the most important times of each other’s lives.

‘Sofia is more than my friend now, she is my sister.

‘My advice to others is to be open to meeting new people because you never know the impact they will have on your life.’

‘We met in the club toilets in Miami,’ says Rhea.

‘I was on holiday with my friends and went to the bathroom to check on my makeup.

‘Tamara walks in behind me as I’m fixing my makeup, wearing the same print and colours as me, which is normally a recipe for disaster.

‘We looked at each other, laughed and complimented one another’s outfits; as we did that, we realised we both had London accents.

‘We talked and realised we actually live 30 minutes away from each other in London.

‘After that, before we returned to London, we all partied together.

‘Once we got back to London, we arranged to meet up and have been meeting up ever since.

‘The moral of the story is sometimes wearing a similar outfit to someone on holiday is a good thing.’

‘I was in the toilet with my friend and Aminata stopped us and asked if we were models, which we weren’t,’ Fariha tells us.

‘She was really sweet and made a typical “meeting in the girls’ toilets” conversation.

‘She then asked if I’d like to model in her clothes, so I gave her my Instagram.

‘The next time we met up was for one of my public relations events a month later.

‘She gave me one of her gorgeous pieces from a studio.

‘We took photos for her clothing page and videos for my food blog, all while eating great food and getting to know one another.

‘We still message each other and celebrate our wins both big and small, which I love, and we will 100% be collaborating again soon!

‘If the vibe feels right, my advice would be to follow up on the ‘we should meet up’ chat in the girls’ toilets as you never know where that friendship could take you.’