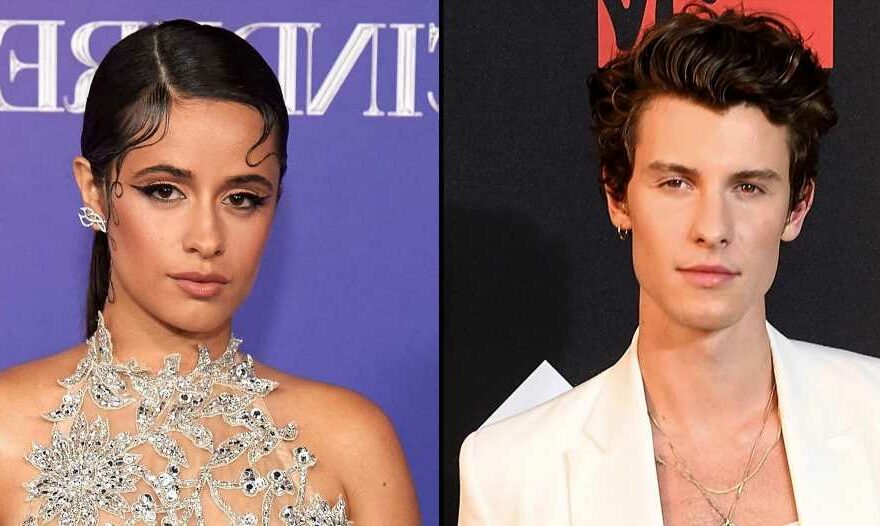 “Are we gonna make it? / Is this gonna hurt?” the Canadian songwriter, 23, asks in the Wednesday, December 1, song. “We can try to sedate it / but that never works.”

The Grammy nominee went on to sing, “If you tell me you’re leaving / I’ll make it easy / It’ll be okay / If we can’t stop the bleeding / We don’t have to fix it / We don’t have to stay / I will love you either way.” Mendes added that “the future [they] dreamed of is fading to black,” and there was “nothing more painful.” 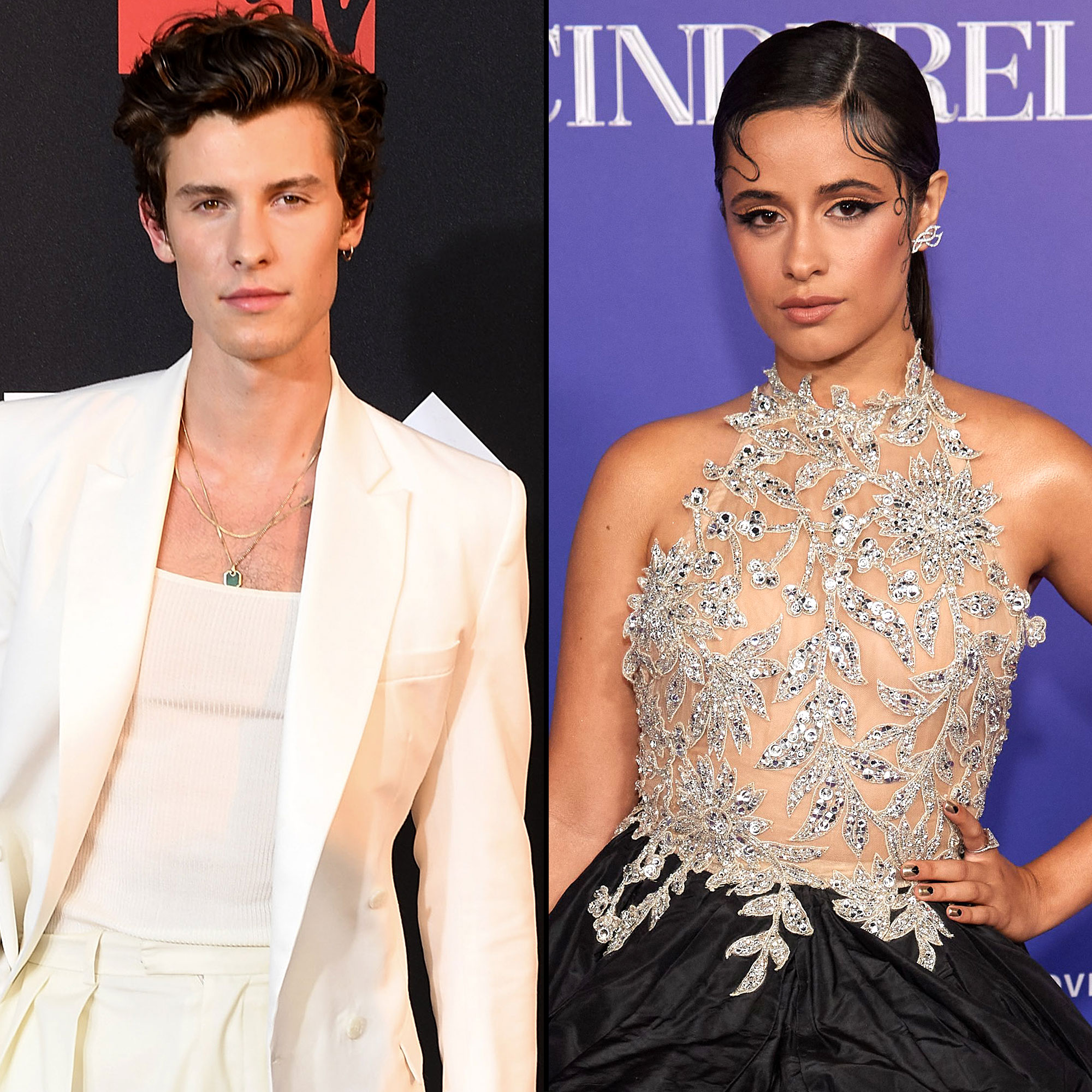 When the “Treat You Better” crooner posted the tune via Instagram, Cabello, 24, reposted the social media upload to her Instagram Stories.

The former couple announced in November that they’d called it quits last month after two years of dating.

“Hey guys, we’ve decided to end our romantic relationship but our love for one another as humans is stronger than ever,” the exes wrote in a November 17 Instagram post. “We started our relationship as best friends and will continue to be best friends. We so appreciate your support from the beginning and moving forward. Camila and Shawn.” 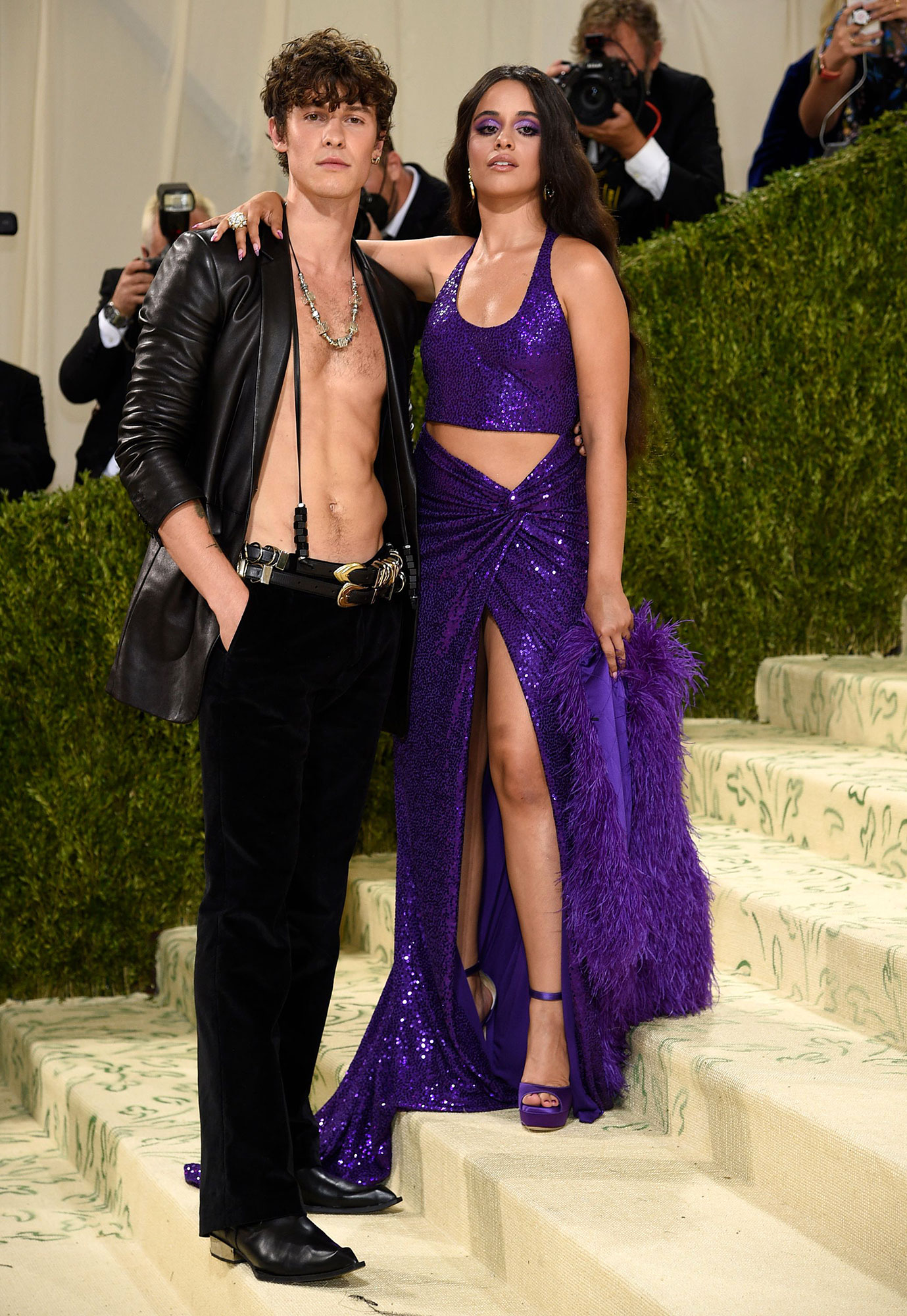 The singers “have a ton of love and respect for each other” post-split, a source exclusively told Us Weekly the following week.

“At this point, they’ve decided they need a break from each other to evaluate where each of them are at,” the insider said. “They’re not saying never, just not now. It does hurt, but they’re both certain this is for the best. Otherwise, they wouldn’t have done it. … Their friends are all pretty much of the opinion that it was a classic case of too much, too soon. The attention became overwhelming, and it did irritate them.”

Mendes, in particular, kept “getting grilled on how serious they were and whether or not they were going to get engaged,” the source explained to Us. 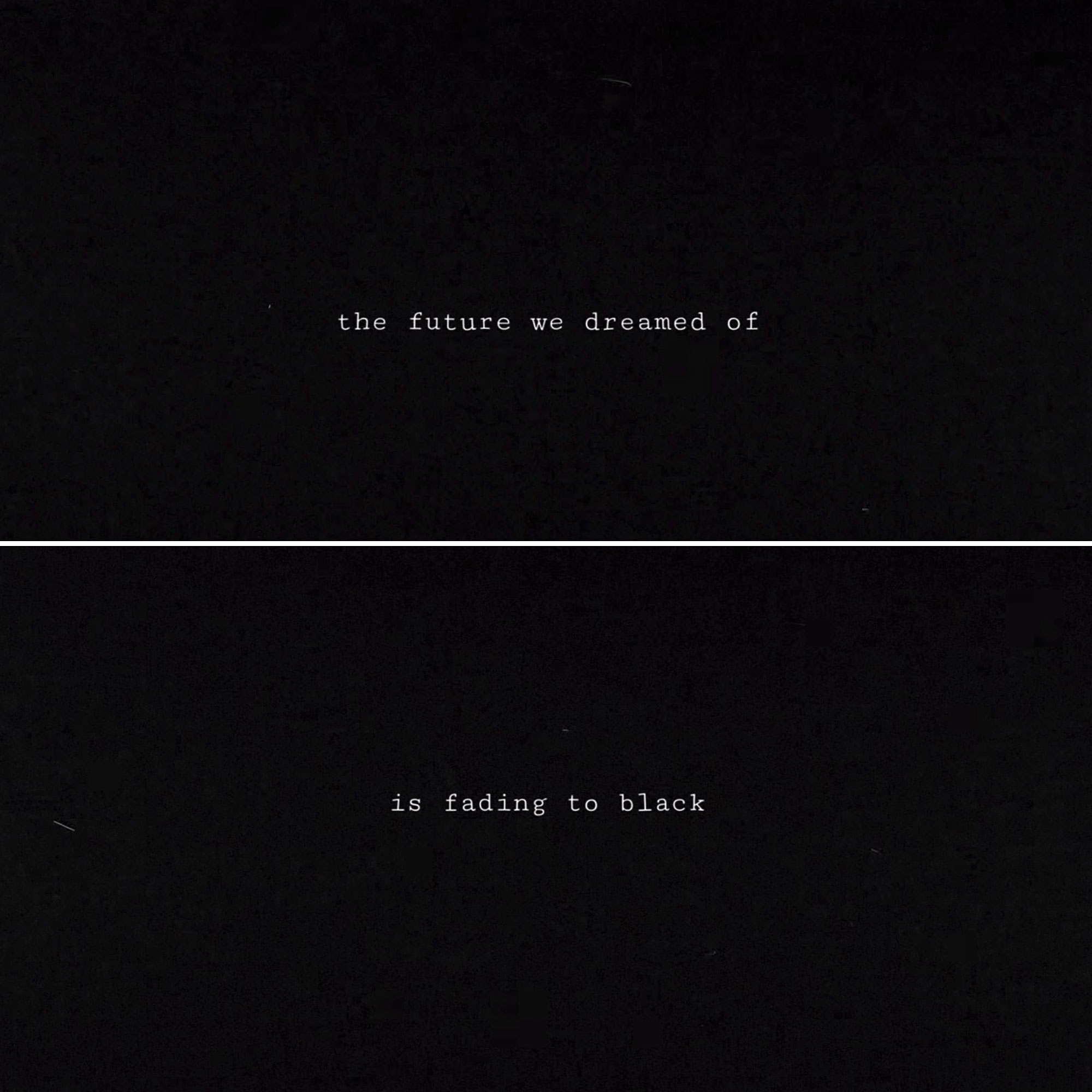 Cabello gave a glimpse into her post-breakup life on Thanksgiving, celebrating the holiday with her dogs.

“I have a lot to be thankful for, but I’m especially grateful that I gotta whole squad trying to hang w[ith] me while I meditate,” the former Fifth Harmony member wrote via Instagram on November 25. “Happy gratitude day everybody! I’m very thankful for all of you on here who send me love, listen to my music and support me on this creative/ life journey!”