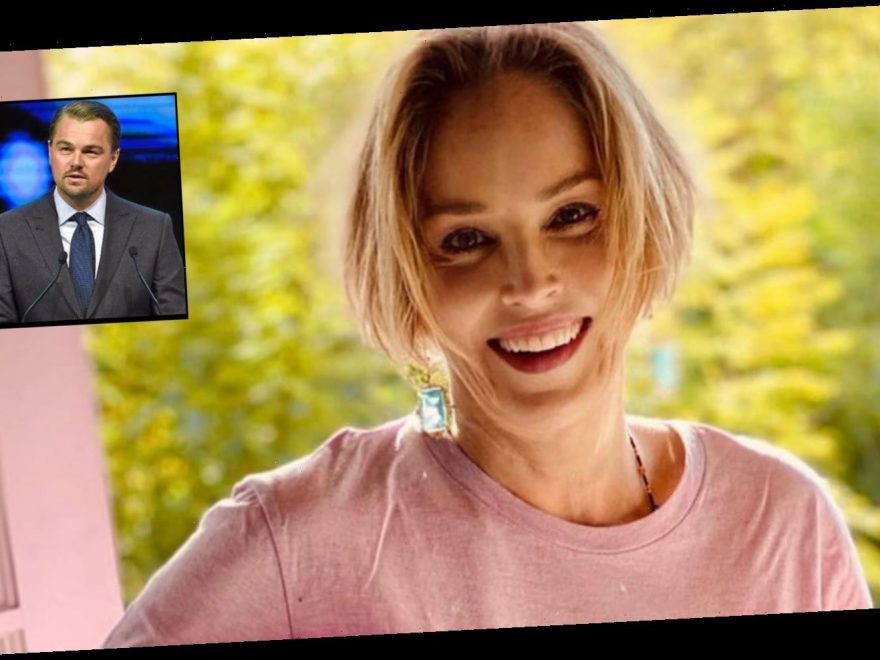 The former movie vixen turned producer insists that although she came into the field from her steamy role in Basic Instinct, production work is work and more than a vanity deal. As she tells it in her book,  “I won’t accept a vanity deal and let them know that up front. This is illegal, I say, and I like to work within the law. That gets a lot of silence and not a lot of joy on the other end.”

RELATED: Sharon Stone Has Had It With Dating

When casting “The Quick and the Dead,” those behind the process decided to hold auditions for a number of teenagers to play the role of Gene Hackman’s son. While a number of kids were great in the audition role, only one seemed to fit the part perfectly for Stone.

She recalled, “This kid named Leonardo DiCaprio was the only one who nailed the audition, in my opinion: he was the only one who came in and cried, begging his father to love him as he died in the scene. Why an unknown, Sharon, why are you always shooting yourself in the foot?”

From there, the movie studio offered an interesting proposition. Perhaps if Sharon felt strongly enough, she could put her money where her mouth was – literally.

“The studio said if I wanted him so much, I could pay him out of my own salary. So I did.”

DiCaprio’s star power was still a few years shy of Titanic, but already on the rise as he had already been nominated for his amazing work in What’s Eating Gilbert Grape.  The probability that he could be a breakout star was higher than most would imagine. Still, the battle was one that Sharon had to fight and one that she feels was borne, in many ways, from her gender.

“I can say that studio heads are not always ahead of the curve, to put it kindly,” she put bluntly. “No woman star, and certainly not I, with my foot-shooting ideas, was going to be telling anyone what to do, whether I was a producer or not.”

In the end, The Quick and the Dead still only brought in $18.6 million in the US, taking in a total $46.6 million in the worldwide box office against a $35 million budget. Yet, Stone’s star still continued to rise. Decisions like the one she made to cast Leo helped to solidify her place as a firm believer in following her basic instincts, whether on screen or off.

READ NEXT: The 10 Most Expensive Films Leonardo Dicaprio Ever Starred In (& How Much They Made)