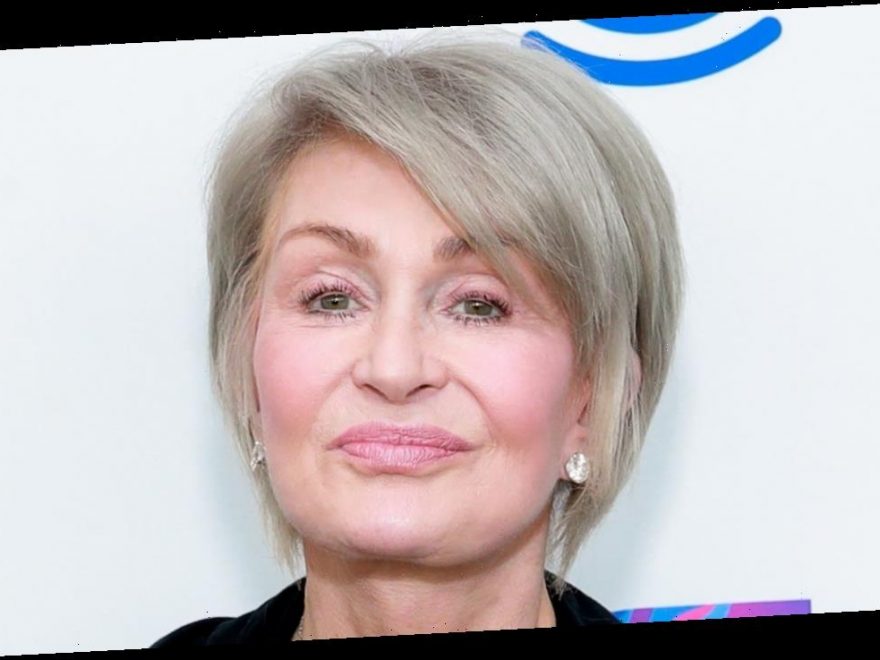 “The showrunners told me it came from executives to do this to me.”

Sharon Osbourne claims CBS “blindsided” her with the Piers Morgan racism question on Wednesday’s episode of “The Talk.”

Speaking with Variety on Friday night, the host said the network’s executives told the show’s producers to have Sharon’s co-hosts ask her about her tweet in which she defended Piers Morgan after he attacked Meghan Markle following her explosive interview with Oprah Winfrey. 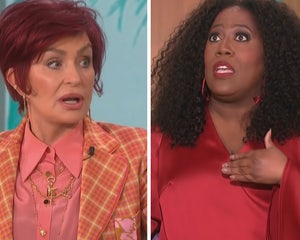 “I blame the network for it,” Sharon told the outlet. “I was blindsided, totally blindsided by the whole situation. In my 11 years, this was the first time I was not involved with the planning the segment.”

Sharon claims the showrunners asked her about eight minutes before taping began if she could be asked about the controversial tweet.

“I said, ‘Sure, they can ask me whatever. But then I get on there, I say my piece and Sheryl [Underwood] turns around straight-faced, looks at me and is reading from a card with questions. I was just so hurt, caught off guard and stunned by what I was being asked and not prepared. I was honestly in shock.”

“I felt like I was in front of a firing squad. I felt like a lamb held out for slaughter. They had me there for 20 minutes.” 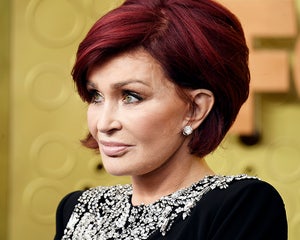 During commercial break, Sharon said she “begged” her co-hosts “to stop, to please change subjects.”

“I don’t know why they did it to me,” she added. “The showrunners told me it came from executives to do this to me.”

Variety said CBS declined to comment, but a rep referred them to a statement made by the network on Friday afternoon that read, “We are committed to a diverse, inclusive and respectful workplace. All matters related to the Wednesday episode of “The Talk” are currently under internal review.”