Savannah Guthrie announced Tuesday she had to have “one last” surgery on her eye after a 2019 injury.

Taking to Instagram, the “Today” show co-anchor, 49, posted a photo of herself that featured a clear covering over her left eye.

She captioned the black-and-white snapshot: “One last teeny tiny eye surgery and I’m back in business!!!”

In November 2019, Guthrie revealed she had suffered a torn retina after her son, Charley, now 4, threw a toy train at her eye.

“I lost my vision in my right eye about 24 hours later, and then it turned out to be kind of serious. They were afraid my retina would detach. They told me to just take it easy, and they’ve been doing a bunch of laser procedures,” Guthrie said of the incident at the time. 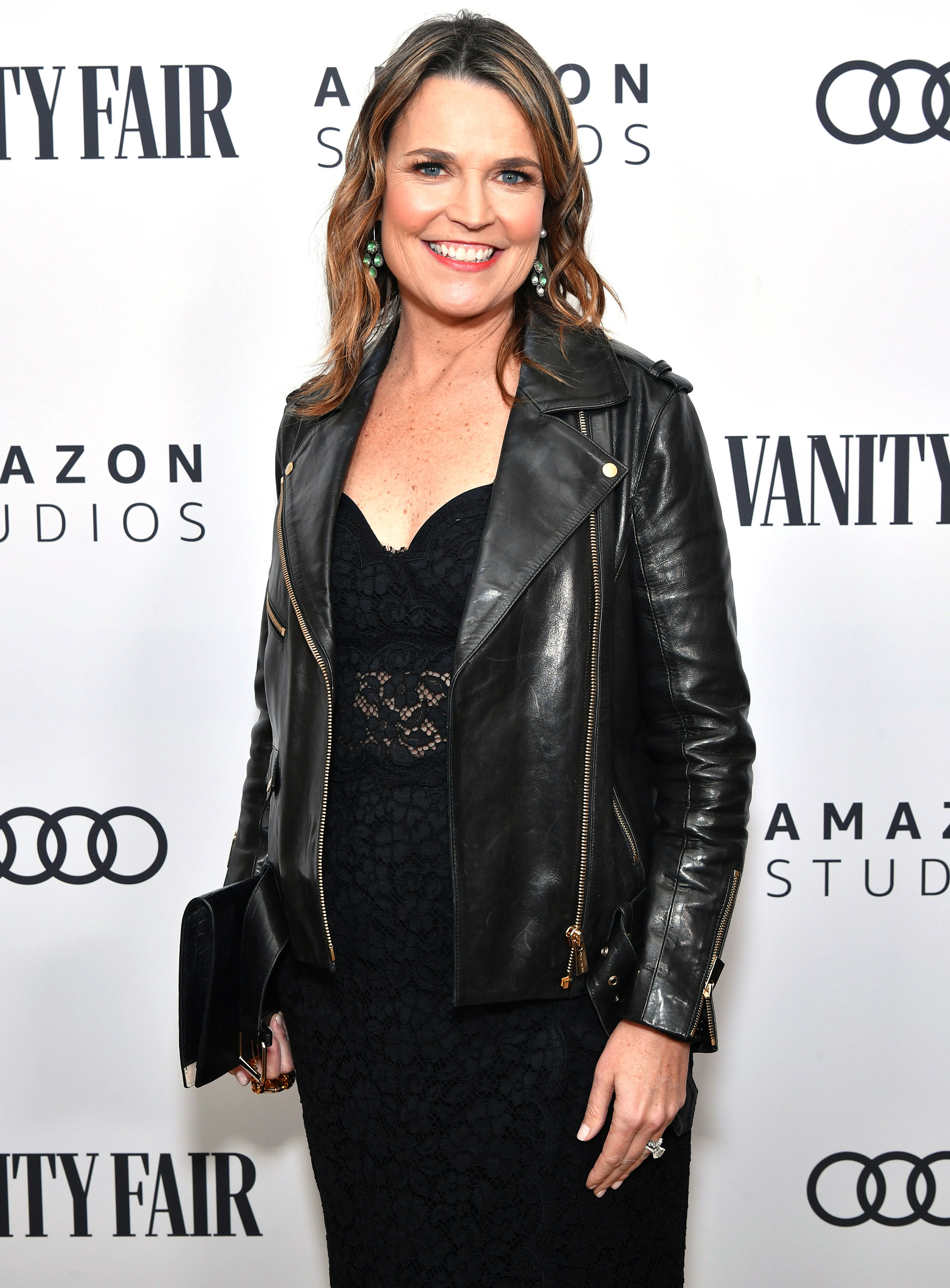 Guthrie, who also shares daughter Vale, 6, with husband Michael Feldman, added that her doctors were “essentially trying to weld back this tear in the retina very carefully and really trying hard to avoid the retina detaching.”

Last spring, Guthrie told us that her vision “is not the greatest” and that she had “a couple follow-up surgeries that had to be postponed” due to the COVID-19 pandemic.

In July, Guthrie underwent cataract surgery, later confirming on Instagram that the procedure was successful.

“I’m still healing but already noticing a major improvement in my vision. My eyes are filled – with tears of joy!” she exclaimed on Instagram over the summer.