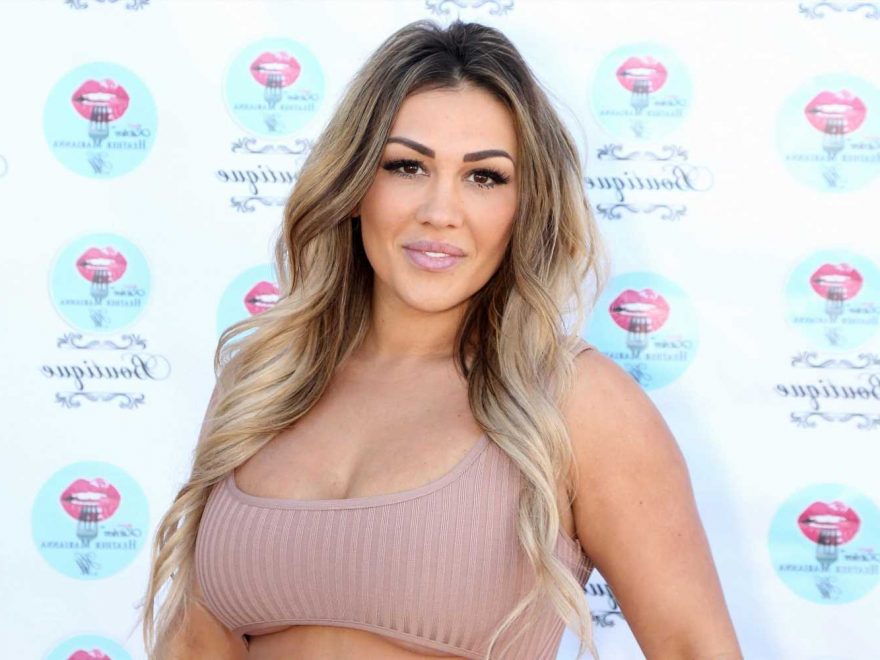 Ronnie Ortiz-Magro’s ex Jen Harley has checked into rehab, weeks after she was arrested for domestic violence.

“Jenn Harley has decided to check into a Las Vegas rehab facility to seek treatment for her alcohol dependency,” Rodriguez told the site. “She made the decision to get help because she wants to be the best parent she can be for her children.”

In late June, Harley was charged with domestic battery and assault with a deadly weapon after she allegedly pointed a gun at her boyfriend, Joseph Abrosole, and threatened to kill him. 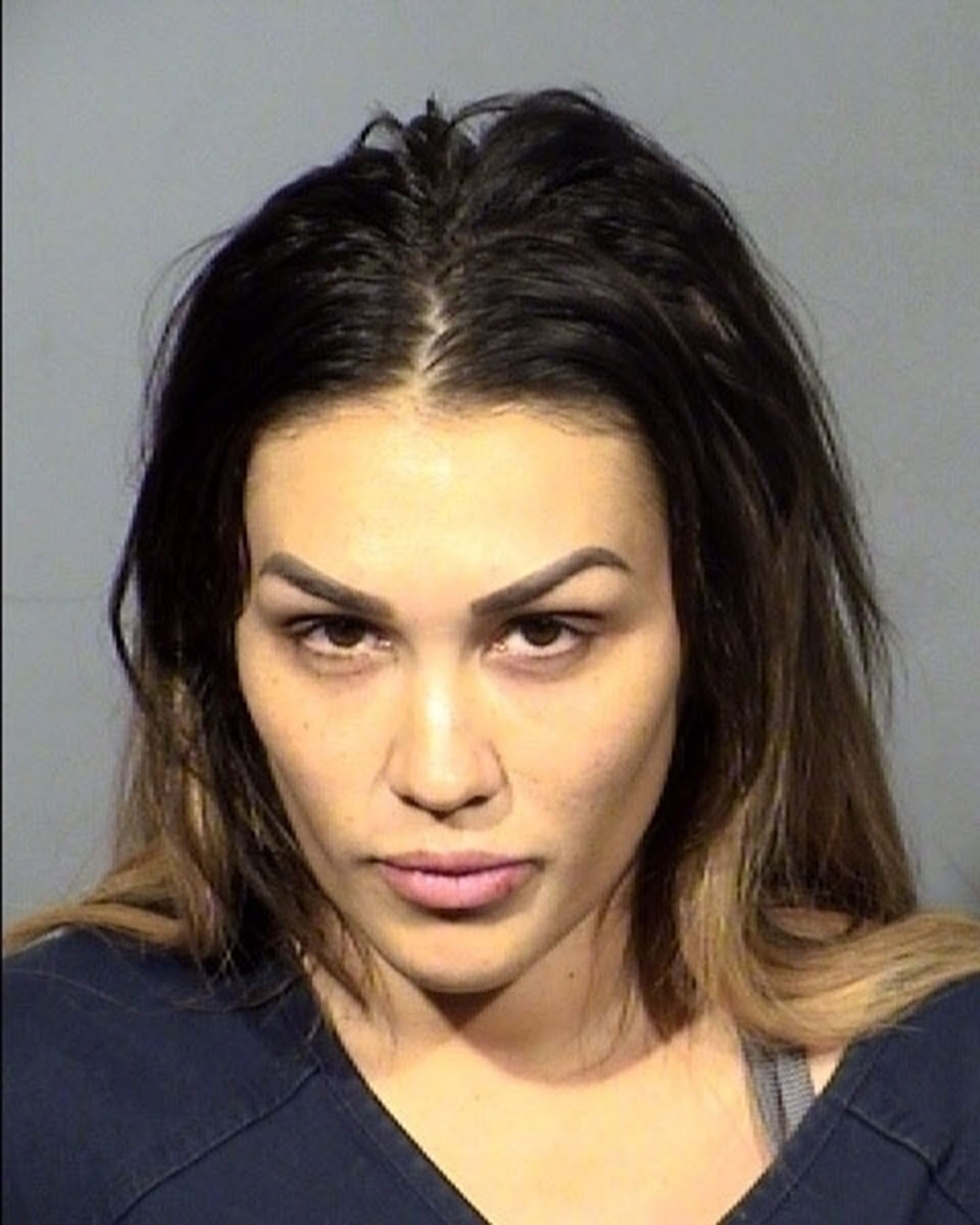 Harley also has a troubled history with “Jersey Shore” star Ortiz-Magro. Back in 2019, Harley was arrested for allegedly throwing an ashtray at the reality star, and he was arrested during their relationship for allegedly striking Harley and chasing her with a knife.

But just this spring, he dodged charges related to an April arrest for domestic violence.

Ortiz-Magro is also battling personal demons, revealing in May that he would step away from “Jersey Shore” to undergo mental health treatment.

“After talking to the team at MTV, we have mutually agreed that I will step away from the show while I seek medical treatment for mental health issues that I’ve ignored for too long,” he wrote via his Instagram Stories at the time.

“My number one goal now is facing my struggles head on,” he continued, adding, “this process will be difficult, but my #1 priority is to get healthy and be the best man and the best father I can for my daughter.”

Shortly after announcing his break from “Jersey Shore,” Ortiz-Magro proposed to his girlfriend, Saffire Matos.