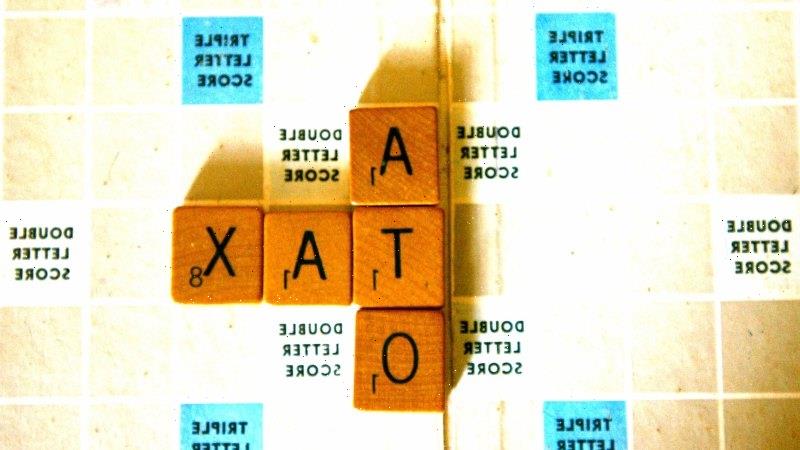 The cost of running Australia has escalated rapidly in the past two years. The pandemic has compelled governments at state and national levels to spend as if there were no tomorrow, running up record levels of unfunded spending. The federal budget already has the largest deficit in history, while the Victorian budget is mired in red and on its way to $156 billion in net debt.

With a federal election on the horizon, a national appetite to rebuild after harrowing times and an ambitious nuclear submarine reboot worth more than $100 billion on the shopping list, Australia’s government debt is on its way to $1 trillion. But our ambitious spending program has not been matched by any real drive to reform the cumbersome tax system that pays for it. 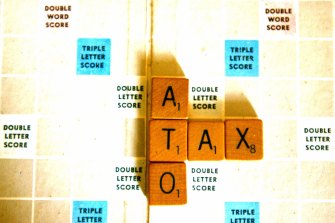 The federal budget is built on wages – about $225 billion of the $496.6 billion forecast in total revenue will come from pay cheques. A long series of comprehensive tax reform reviews going back to at least the 1972 Asprey Taxation Review Committee have argued that “the weight of taxation should be shifted towards the taxation of goods and services and away from the taxation of income”. The Henry review of 2008 drew up a lengthy cure for our income tax addiction, prescribing the removal of tax offsets, a reduction in company tax and an overhaul of superannuation tax lurks.

And yet, as demonstrated in our tax reform series by federal economics correspondents Shane Wright and Jennifer Duke, the system still lumbers on without the overhaul it needs to fund our future efficiently and fairly.

John Howard was the last political leader to take a major tax overhaul to an election and win, back in 1998, but his pollsters will remember he scraped through on a reduced majority. The introduction of the 10 per cent GST was protracted, painful and complicated, but a generation later, this tax is an accepted part of Australian life.

Overhauling the GST is key to any future tax reform. It should be seriously considered despite the inevitable rancour. It is time to confront the compromises baked in when it was first introduced – the exemptions for fresh food, health services and education – and to contemplate a hike from 10 per cent, if we could offset the financial pain to consumers with other income tax cuts or low-income subsidies.

Other developed nations have been able to introduce higher goods and service taxes: in New Zealand, where the GST was dialled up to 15 per cent in 2010, it now contributes a third of that nation’s tax revenue. Neither Australian major party is pushing for such a reform, no doubt wary of the screams of pain from businesses already offering lockdown fire sales on their goods and services. But as we have seen whenever restrictions are lifted, Australians who have held on to their jobs have been eager to spend whenever it is legal to do so.

A knife-edge federal election some time soon does not, on paper, seem the right time for political parties to frighten the electorate with tax hikes. Labor is likely to be gun shy after its push to junk franking credits turned out to be political kryptonite. The Coalition, which narrowly won the previous election, will want to claw back some seats before it tackles anything unpalatable.

But the black hole of unfunded spending will not disappear and voters obliged to underwrite such a large portion of the federal agenda out of their gross income will not be assuaged forever by adjustments made to income bracket creep. The dwindling receipts from fuel excises and tobacco sales as people buy electric or give up smoking are just two other resources that need to be replaced with more reliable revenue streams.

Whichever party wins the next election needs to use the momentum of victory to make the case for tax reform. It isn’t just about finding new pipelines of cash; it’s about rebuilding the system to remove poverty traps and disincentives for savings and making the system simpler and fairer.

If the conversation about tax reform could be couched like that, perhaps voters would start listening. But it may need the rarest resource of all – bipartisan support.