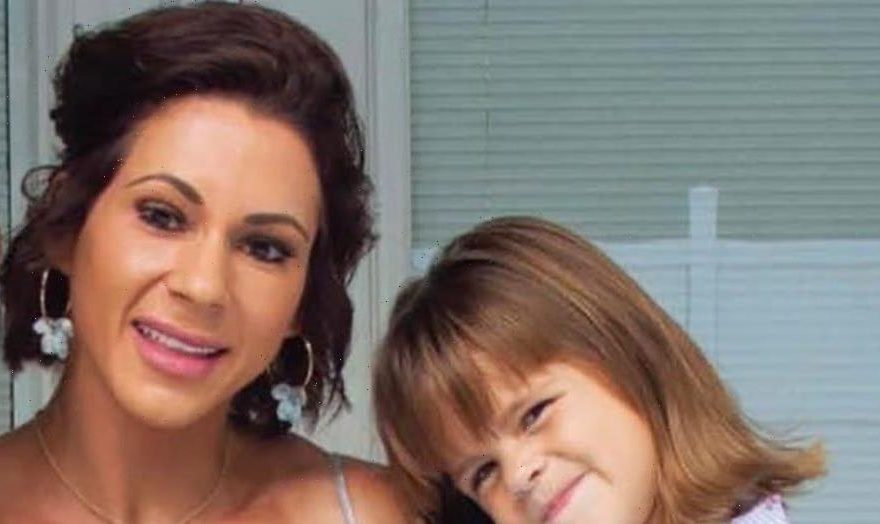 Education is the best way to prepare for emergencies.

That’s the message that one mom wants to share with other families after her daughter was bit multiple times by a poisonous snake. Not only was this the first time the family had to deal with a snake bite, it was also the moment when they learned that the young girl was allergic to snake venom. 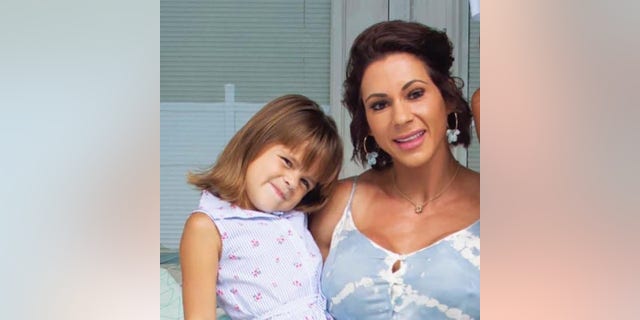 Cyndi Spell, from Valdosta, Ga., spoke with Fox News about how her 5-year-old daughter Maisy is recovering after being bitten multiple times by a poisonous rattlesnake in her father’s backyard last Friday.
(Cyndi Spell)

Cyndi Spell, from Valdosta, Ga., spoke with Fox News about how her 5-year-old daughter Maisy is recovering after being bitten multiple times by a poisonous rattlesnake in her father’s backyard last Friday. While that situation would be scary enough for any parent, it wasn’t until the family arrived at the emergency room that they discovered that Maisy is allergic to snake venom.

Spell detailed the ongoing situation on Facebook during the following days. According to her, it took more than 41 doses of anti-venom to bring the swelling down. While talking with Fox News about her daughter’s recovery, Spell said that it felt like as quickly as things went downhill, Maisy has bounced back just as fast. 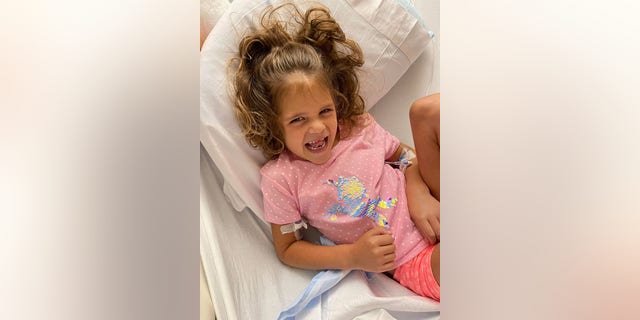 Looking back at the situation, Spell says she wishes she had approached teaching her children about snakes differently. She described her previous approach as being similar as to how parents talk to children about the Boogeyman. While Maisy knew to be afraid of snake bites, Spell wishes she had educated her daughter and explained that, unlike other animals, snake bites can’t just be treated with a bandage.

Spell also wishes she had taught her children more about their pet cat, Lucky. According to Spell, Maisy was bitten after she noticed that Lucky had cornered something. The young girl was apparently unaware that the cat was acting like another dangerous animal was in the area. 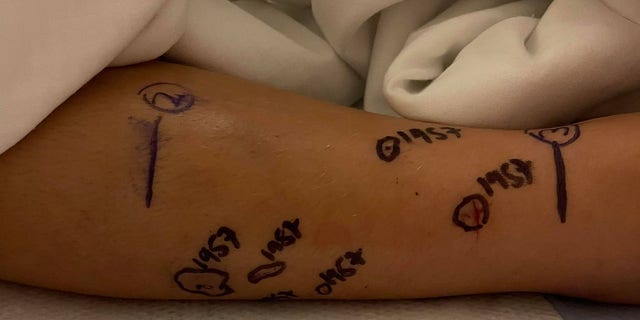 It took more than 41 doses of anti-venom to bring the swelling down in Maisy’s leg.
(Cyndi Spell)

Fortunately, Maisy appears to be on the mend. When she was told what happened, she commented that she felt bad that wasn’t as good at getting away from snakes as Lucky.

Spell also commented that she’s learned over the past several days that anti-venom can be incredibly expensive. She said she’s still waiting to see what insurance will cover and that one of her friends set up a GoFundMe for Maisy.

The Mayo Clinic recommends calling 911 immediately when someone is bitten by a snake. It also recommends remaining calm to slow the spread of the venom, keeping the bite wound below the heart (if possible) and cleaning it with soap and water.