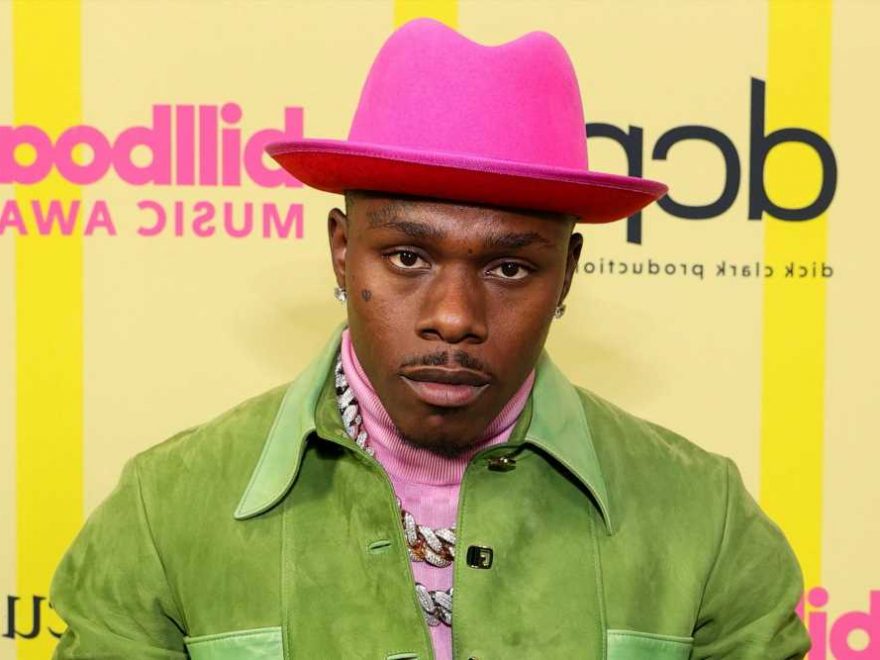 Rapper DaBaby was allegedly involved in a shooting in Miami’s ritzy South Beach, where two people were injured in a street gun battle, according to multiple sources.

Miami Beach Police Department spokesman Ernesto Rodriguez confirmed to Local 10 News on Tuesday that “several possible subjects” have been detained, including the rapper after he and his entourage were suspected to be involved in the shooting late on Monday night.

The victims’ identities have not yet been released.

A source exclusively told Page Six, “DaBaby and his crew had an issue with people right next to them in the car. DaBaby and his crew were traveling in around six SUVs, and either a car pulled up on them and started something or their doors hit each other and they got in a fight.

“Rumor has it that DaBaby and 10 to 12 members of his entourage have been detained by police.”

The shooting allegedly occurred just after 11:30 p.m. near the corner of Ocean Drive and First Street.

Multiple people called 911 to report hearing gunshots. Police arrived at the scene to find two people who had been shot — one in the leg, the other in the shoulder. They were rushed to Jackson Memorial Hospital’s Ryder Trauma Center, Local 10 News reported.

Detectives also reportedly shut down the MacArthur Causeway to search for the shooter.

DaBaby, whose real name is Jonathan Lyndale Kirk, recently became most streamed rapper on Spotify per month, overtaking Drake, and picked up a major win for Top Rap Song for his Hot 100 topper “Rockstar” with Roddy Ricch at the Billboard Music Awards.

He has had numerous run-ins with the law in the past, mostly for minor offenses like marijuana possession.

But in 2019, DaBaby, 29, was found guilty of “carrying a concealed gun” and sentenced to a year of probation following a fatal shooting at a Walmart in Huntersville, North Carolina. A judge reportedly said he acted in self defense.

Reps and managers for DaBaby didn’t return numerous calls and emails. John Janick, the CEO of his label Interscope Records, declined to comment.