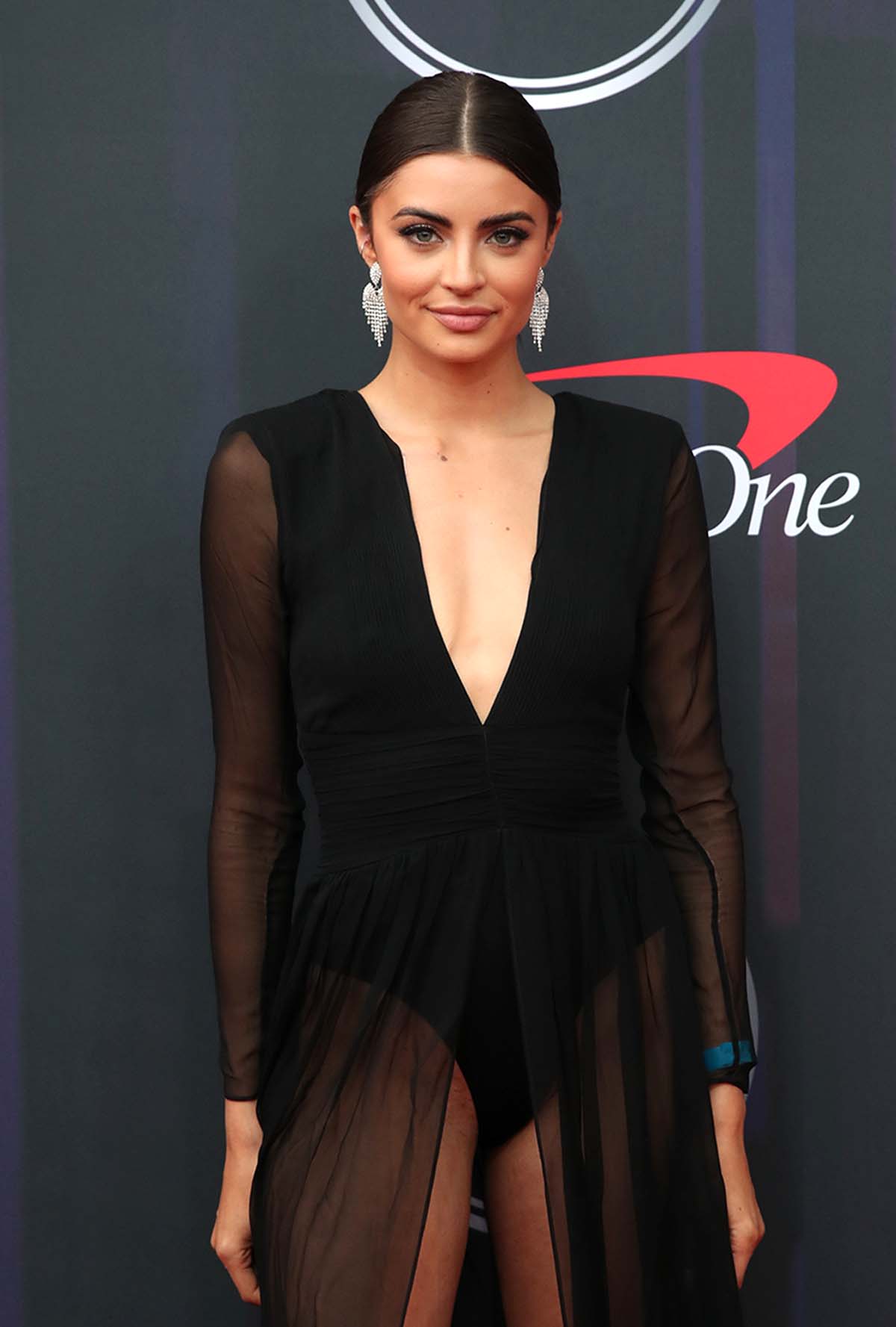 Rachael Kirkconnell sparked a conversation about racism while appearing on season 25 of The Bachelor with Matt James. However, she was already embarrassed about her attendance at a plantation-themed fraternity party years before photos of her at the event resurfaced.

“Between that and just a lot of other things about Greek life, I was like, ‘I don’t wanna be a part of this anymore,’ and I dropped out after that,” the reality star, 24, said during a Monday, August 30, Instagram Live with From Privilege to Progress. “That’s the first time my eyes opened about ‘OK, there’s a difference between being not racist and anti-racist.’”

Kirkconnell claimed that she immediately deleted photos from the party — years before competing on The Bachelor — because she realized “that isn’t who I am or who I want to be.”

When she attended the event in 2018, though, the graphic designer “was completely ignorant” to the fact that it was “racist.”

Rachael Kirkconnell: A Guide to Her Family

“I’m so ashamed that I basically participated in that unknowingly because I’m sitting here in my own little privileged, selfish world just thinking, ‘Oh, we just put dresses on to go take a photo op,’” she recalled, adding that she “didn’t think anything about it because it didn’t affect me personally.”

Kirkconnell even justified the reasoning behind the party’s theme years earlier. “If I had to think about it at the time, I was probably just thinking, ‘OK, just some super traditional fraternity and they probably just want to continue the tradition of what they used to wear when the fraternity was founded,’” she said.

Although she had moved on from the incident, Bachelor Nation entered a heated debate about racism after photos from the party — and other past social media activity, including pictures the Georgia native “liked” featuring Confederate flags — surfaced as James’ season aired. She apologized in a February Instagram statement, but her relationship with the real estate broker, 29, suffered.

Rachael Kirkconnell: 5 Things to Know About the ‘Bachelor’ Alum

James revealed during the March After the Final Rose special that he and Kirkconnell — whom he chose during the finale — split due to the controversy. (Chris Harrison also exited the franchise in June after defending the contestant.) The couple eventually decided to get back together, though she was adamant that she be responsible for her own growth.

“It’s not Matt’s job to educate me,” she said, emphasizing the importance of knowing where James is coming from as she thinks about their future. “Children need to be educated about their Black history and what society will think of them … and like I said it’s not his job to educate me on that, so I think it’s good to take time to yourself and try and educate yourself on interracial relationships.”

Kirkconnell shared that it was “honestly weird reliving all of that” since for “everyone … including Matt, it was like that had just happened.” Her past actions seemed “brand new” to her boyfriend at the time, but “for me, it was years ago.”

Although she got another shot at her romance with James, the TV personality cut off some of her other relationships. “I lost some friends along the way last summer,” she said. “I don’t speak to certain family members anymore because that was probably the first time in my life I realized I need to stop standing aside and I need to speak up and do something because … we should have been doing this for years and years.”