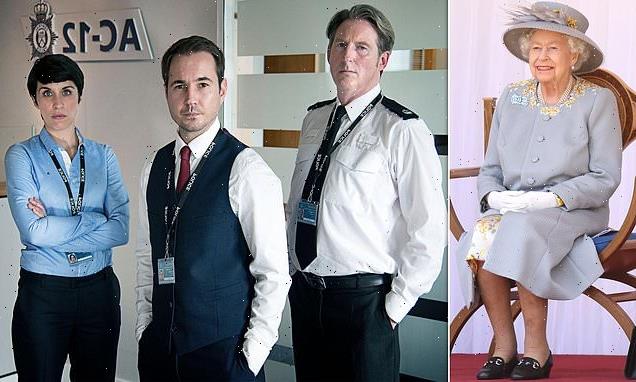 Devoted to the Line of Duty! Queen is a big fan of the hit BBC crime series and enjoyed ‘chatting about the show’s twists with aides’ during lockdown, source claims

The Queen was a huge fan of BBC drama Line of Duty and would often chat with aides about the show’s never ending twists and turns, a royal source has claimed.

According to the Sunday Times, the 95-year-old monarch was ‘very into’ the hit police drama while she was coping with the death of her husband Prince Philip and the fallout from the Duke and Duchess of Sussex’s explosive interview with Oprah Winfrey.

She was said to have ‘enjoyed’ chatting about the show’s intricate plot line with one of her closest aides Sir Tony Johnstone-Burt – the man in charge of the mission to protect the Queen and Prince Philip at the beginning of the pandemic.

Last month saw 12.8 million viewers tune into nail-biting series finale of Jed Mercurio’s much-loved police drama – one of which may have been Her Majesty herself. 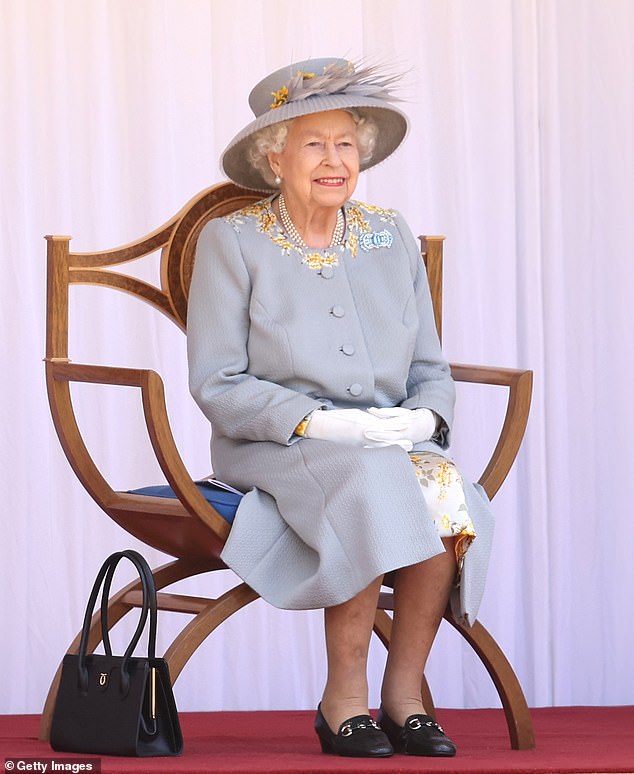 The Queen was a huge fan of BBC drama Line of Duty and would often chat with aides about the show’s never ending twists and turns, a royal source has claimed. She is pictured at the Trooping of the Colour at Windsor Castle yesterday

‘The Queen was very into and enjoyed discussing the plotlines with Tony’, said a royal source.

Weeks ago, fans tuned in to watch the nail-biting series draw to a close – and the mysterious antagonist ‘H’ was finally unmasked as DSI Ian Buckells, played by Nigel Boyle.

Loyal viewers took to social media in their droves to share their frustrations as officers from the police anti-corruption unit AC-12 discovered the identity of the elusive ‘fourth man’ – leading to a demand for another series of the show.

It’s now thought that BBC bosses are resuming talks with Jed to pen a seventh series, after the sixth run left things open-ended, according to The Sun. 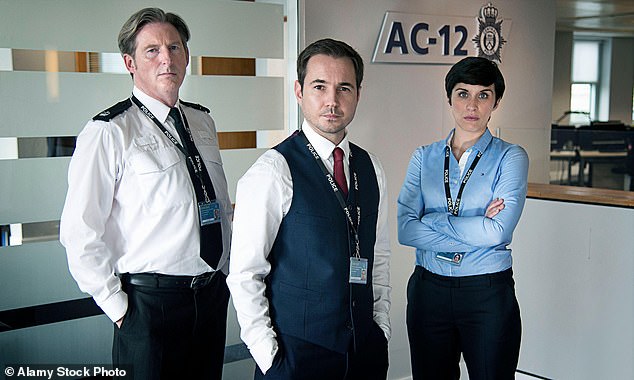 While Her Majesty doesn’t approve of televisions in bedrooms and is said to consume her mornings with news via Radio 4, she is known to enjoy certain programmes – including BBC quiz show Pointless.

‘Her Majesty’s diary always stops for her afternoon cup of tea in her private sitting room and it’s now customary for Pointless to be on the television,’ a courtier told the Daily Mail in 2016.

The Queen was also believed to have been a huge fan of the ITV hit series Downton Abbey.

Brian Hoey, author of At Home With The Queen, revealed in 2016 that the drama came up in a conversation with a staff member at Buckingham Palace. 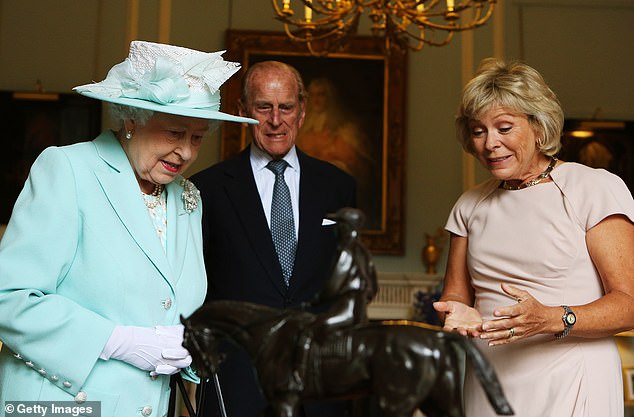 It emerged that Queen Elizabeth loves the show and is constantly spotting historical mistakes.

Brian told The Daily Telegraph: ‘We were talking about Trooping the Colour and how the Queen always notices if anything is not quite right, such as one young officer she spotted wearing his medals in the wrong order not long ago.

‘Apparently she is exactly the same when she is watching the television. She loves watching Downton Abbey and pointing out things they have got wrong, partly because she is familiar with Highclere Castle, where it is filmed.

Among her other favourites are Antiques Roadshow and Antiques Road Trip – however she is said to find Bargain Hunt ‘slightly vulgar’. 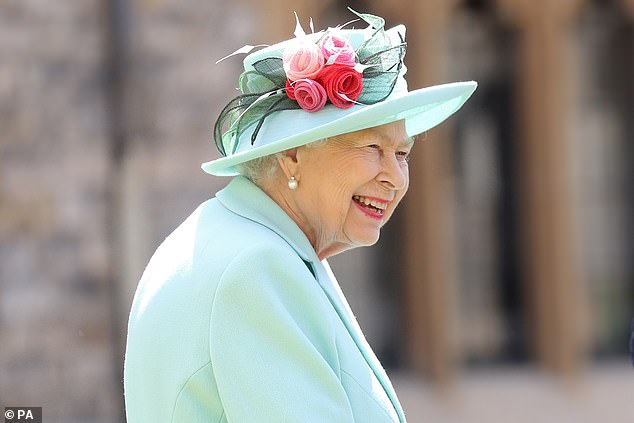 Her Majesty, pictured last year, is also said to receive a personalised collection of DVDs each year to allow her to catch up on the latest TV shows during her summer break

The monarch spends most time in front of a TV during her summer break from royal duties at Balmoral.

When she appeared on Antiques Roadshow in 2014 she asked Fiona Bruce when it was going to be broadcast.

Hearing it might be August she said to Prince Philip, ‘Oh good, we’ll be able to watch it at Balmoral.’

She is also said to receive a personalised collection of DVDs each year to allow her to catch up on the latest TV shows during her summer break.

A former aide told The Sun that a personalised collection is requested every year ahead of the summer break, with the Queen preferring to catch up on television programmes on DVD as opposed to streaming.