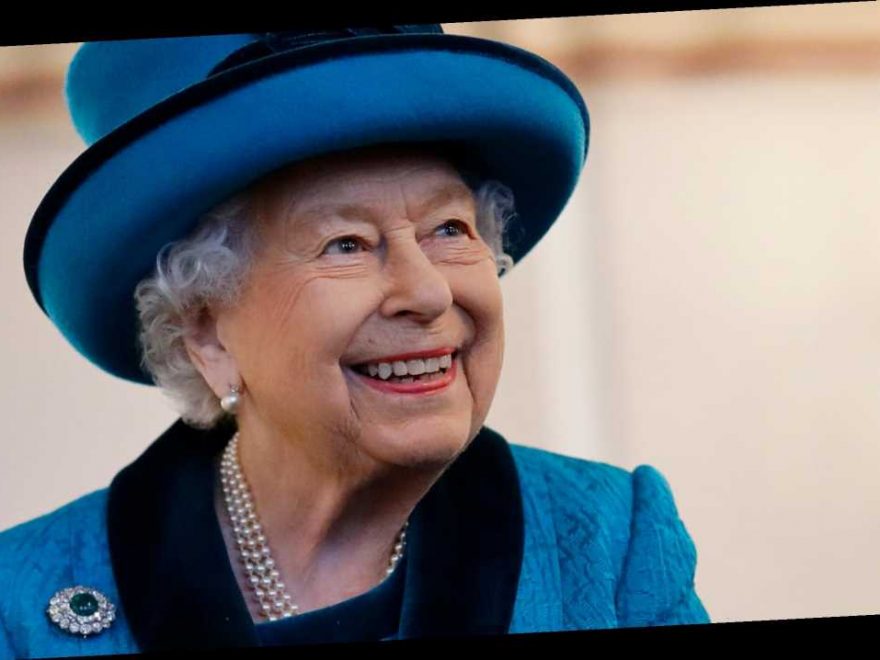 Harry and William have opened ‘communication channels’ after Oprah interview

Queen Elizabeth II was “in a fantastic mood” — even cracking a joke about Cosmonaut Yuri Gagarin — during her first appearance since Prince Harry and Meghan Markle’s explosive interview this week, according to a report Friday.

During the video call, the queen was asked about what Gagarin, the Soviet Cosmonaut who was the first person in space, was like when she met him decades ago. 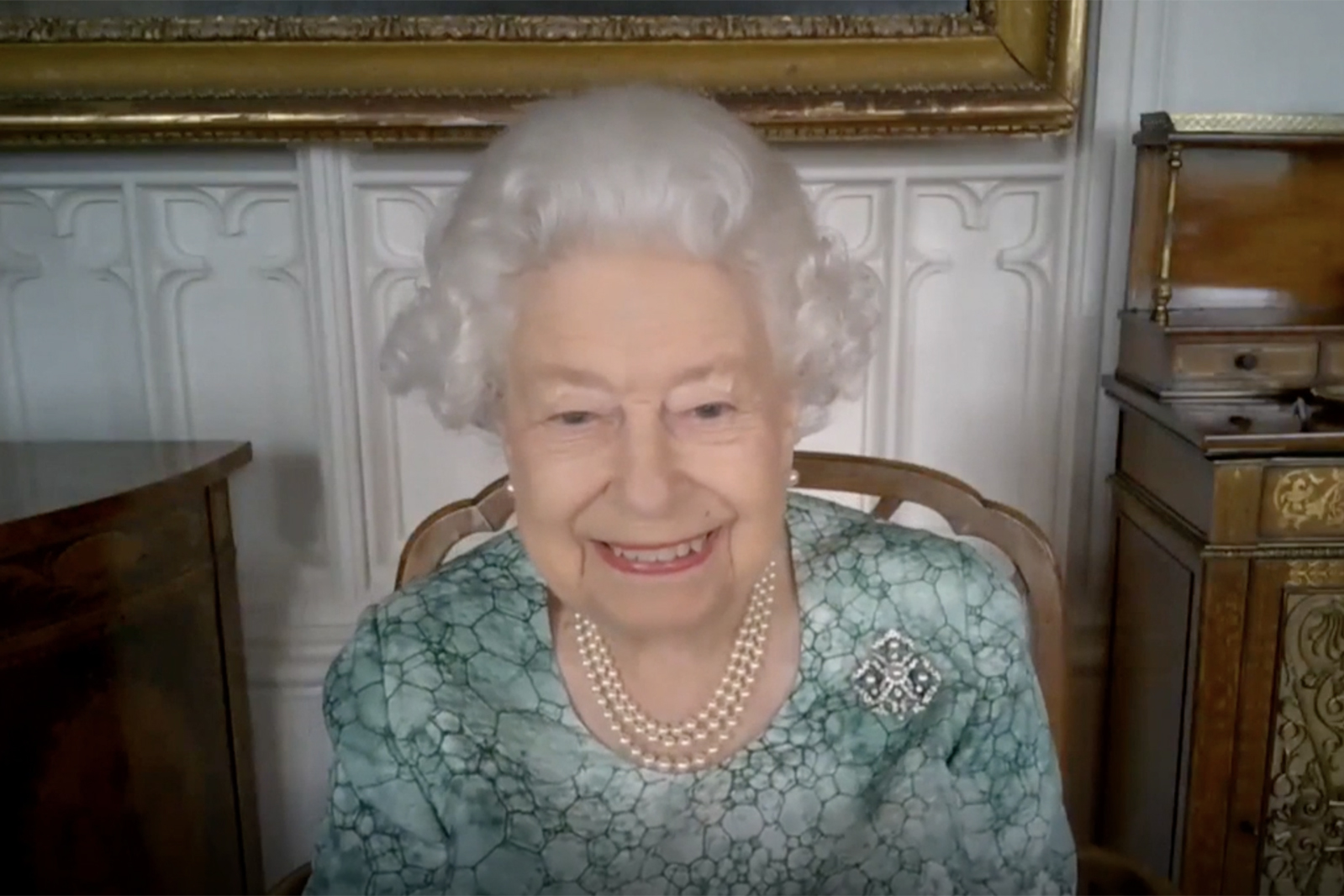 At the event, her highness didn’t address the royal race scandal sparked by the couple’s bombshell interview with Oprah Winfrey Sunday.

Instead, she discussed a recent mission to Mars and a meteorite that landed in Gloucestershire, England earlier this week, quipping, “I’m glad it didn’t hit anyone!”

“Her Majesty appeared to be enjoying herself learning about the latest mission to Mars,” said Sky News royal correspondent Rhiannon Mills, who attended the video call. “With a very cheery wave goodbye at the end, she seemed to be in a fantastic mood.”

On Sunday, Prince Harry and Markle told Winfrey that Markle suffered from racism and lack of support with her mental health problems while living at Buckingham Palace.

Buckingham Palace later released a statement saying issues raised in the interview, “particularly that of race, are concerning.”