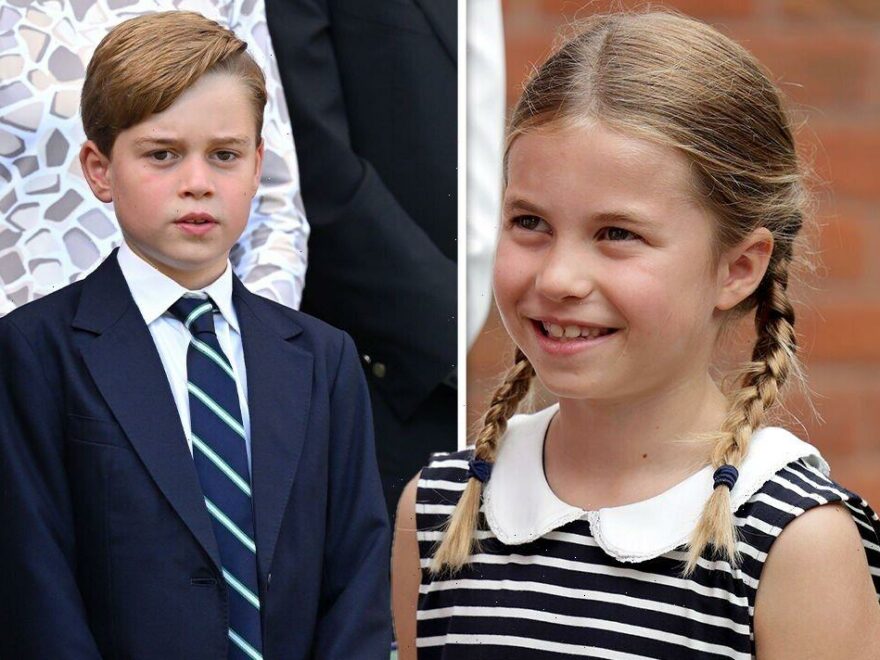 Princess Charlotte of Cambridge is fourth in line to the throne as the second child of Prince William and Kate, Duchess of Cambridge. And while her place in the line of succession will probably drop in the future, she will likely be a working royal and great support during the reigns of her father Prince William and subsequently her brother, Prince George.

As Prince William’s only daughter, it stands to reason that William will follow his grandmother’s precedent when he is King and award Charlotte the Princess Royal title.

The title currently belongs to the Queen’s only daughter Princess Anne, and the title has historically been allocated to the reigning monarch’s eldest daughter.

Royal author Duncan Larcombe previously told Town and Country magazine: “The title of Princess Royal is traditionally bestowed on the eldest daughter of the monarch.

“It is a title that remains for life, so Princess Charlotte will have to wait at least until the death of the current Princess Royal.” 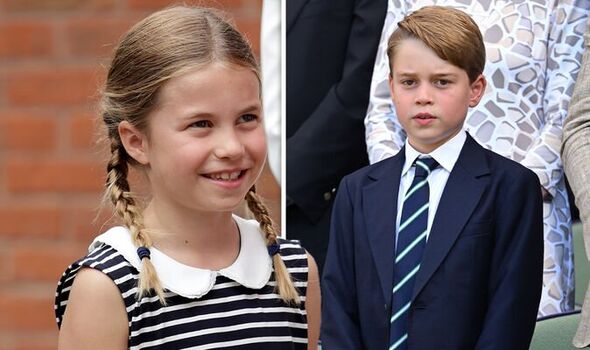 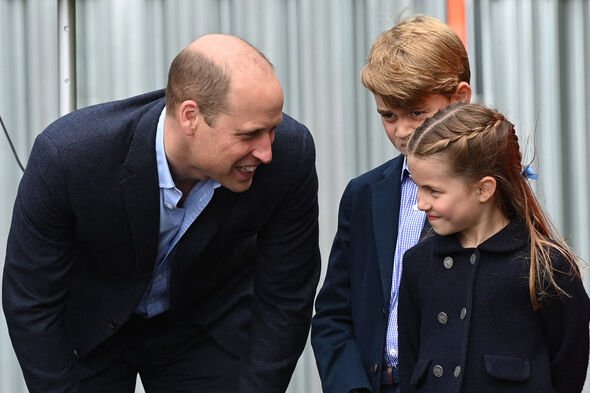 As Prince George is directly in line to the throne, he will likely be given the Prince of Wales title during William’s reign.

Like Princess Royal, the Prince of Wales title is a one-of-a-kind royal title.

However, the Princess Royal title has arguably been rarer in British royal history as there have only been seven Princess Royals to date.

Neither George nor Charlotte is guaranteed to receive the Prince of Wales or Princess Royal title, however, as both can only be bestowed by the reigning monarch. 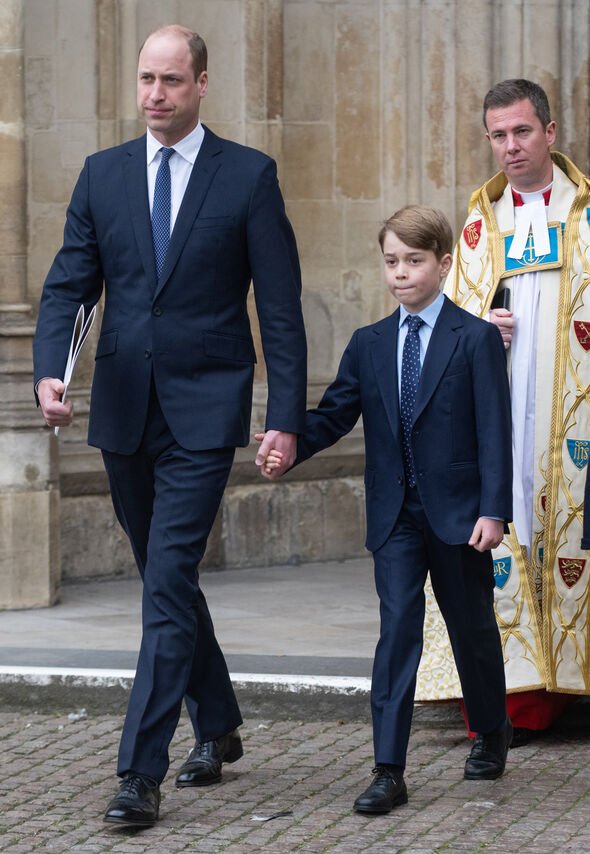 Prince Charles received the Prince of Wales title in 1958 at the age of nine, while Anne had to wait until 1987 when she was 36 to get the Princess Royal title.

The Princess Royal title was first enacted in England in the 17th Century for Princess Mary, the daughter of King Charles I.

The title was created to emulate the French court title of Madame Royal usually reserved for the eldest daughter of France’s monarch.

The youngest Cambridge child, Prince Louis, is also likely to receive a title change one day. 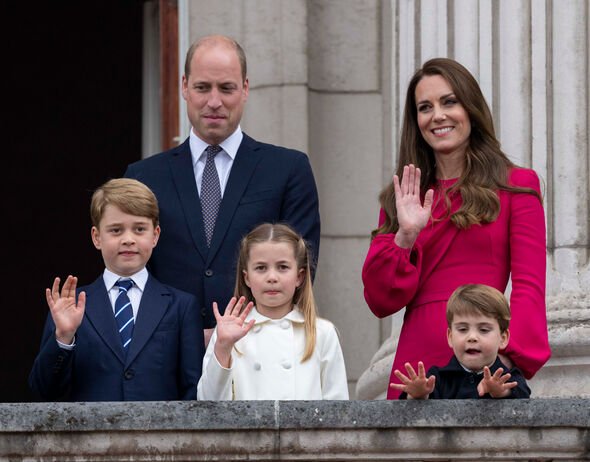 In recent decades, the monarch’s second son has often been awarded the Duke of York title.

Prince Andrew, the Queen’s second son, currently holds the title, but when Andrew dies it will become vacant again.

The title was previously held by King George VI and King George V, who were both the second sons of the reigning monarch of the time.

But William may decide to give his youngest child a different title, and the currently vacant dukedoms include Clarence, Connaught, Kendal, Ross and Windsor.