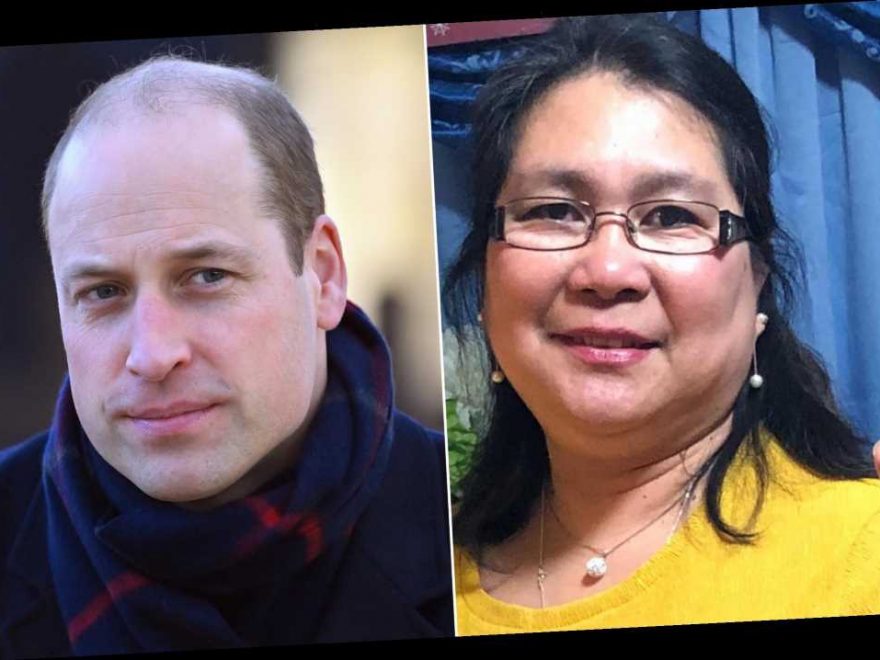 William and Harry working to rebuild their strained relationship

Prince William and Prince Harry will be at odds overDiana photo, expert claims

Prince William has paid tribute to a “much-loved” nurse who died of COVID-19 at the hospital where she had worked for 18 years, according to reports.

“I imagine that’s hit everyone very hard so I’m very sorry to hear that, and my thoughts from my family are all with all of you who knew her and her family,” the Duke of Cambridge said about Estrella Catalan, 52, the Times of London reported.

The nurse died earlier this month at Norfolk and Norwich University Hospital, where she was treated at the critical care complex.

William made the comments at a weekly virtual meeting of the National Health Service.

“I also want to just sort of pass on my thoughts to all of you and your teams about Estrella Catalan, who I believe was a much-loved member of most of your teams and had been in the region for a long time,” he said.

In January, the BBC filmed the emergency department nurse, who said she was desperate to get better so the medical workers could help other patients.

Ann Radmore, the regional director of NHS England and NHS Improvement, said it was “very appropriate and helpful” for William to talk about Catalan. 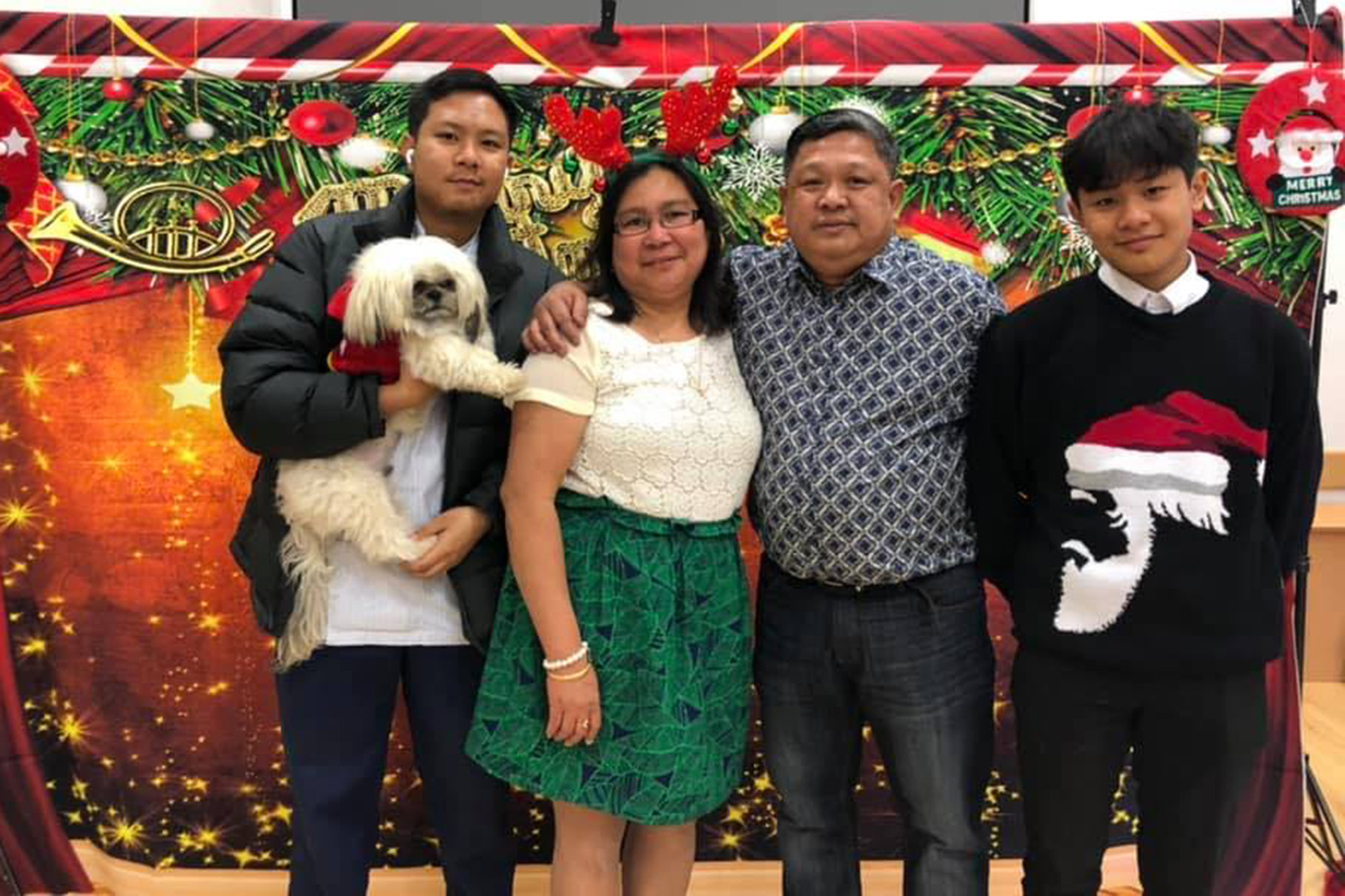 The prince was a helicopter pilot for the East Anglian Air Ambulance for two years until 2017 but had not met Catalan during his service, The Times said.

“Anything that you as CEOs can do to share your concerns, worries, mental health — whether positive, whether poor — would be a really big thing as well after this,” he said, the BBC reported.

“You know, it leads from the top down as well as the bottom up, and so if any of you can shed light or be involved in that, it really opens the door that allows your workforce to feel emboldened and inspired to also take it seriously.”