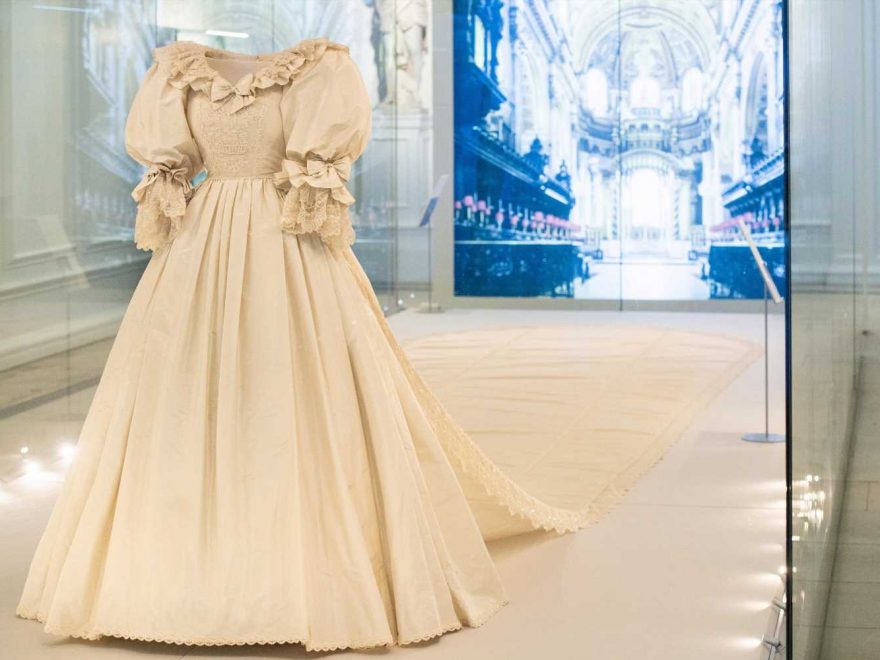 Harry and Meghan demoted below Prince Edward on royals website

The Queen won’t cut off Prince Harry for fear of his mental health: royal expert

Prince Harry will no longer have his royal title featured at a new exhibition that has put his mother Princess Diana’s wedding dress on display.

The exhibition had opened last week at Kensington Palace with a placard next to the famed gown from the 1981 nuptials that read, “Lent by HRH [his royal highness] the Duke of Cambridge and HRH the Duke of Sussex,” the Guardian reported.

Though Prince Harry still has his royal title, he agreed to no longer use it when he resigned from palace duties, prompting confusion about its inclusion at the exhibit.

But apparently the title was only mistakenly included due to an “administrative error,” the newspaper reported, citing an article from the Sunday Times.

The Royal Collection Trust, which organized the loan, said “due to an administrative error, for which the [organization] was responsible, the labels were incorrect and will be updated.” 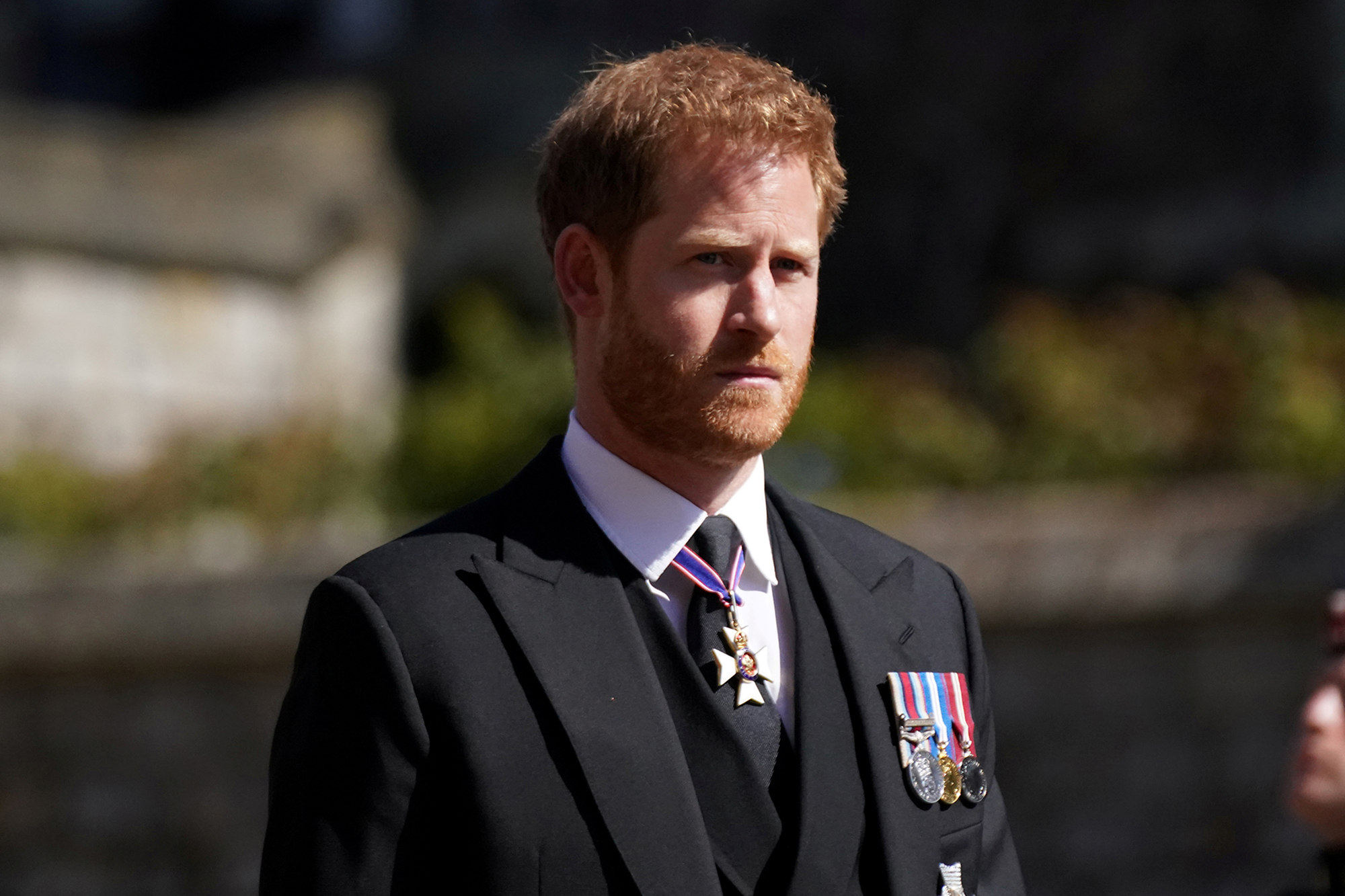 The “Royal Style in the Making” exhibition, which is set to run until Jan. 2, has shown wedding gown for the first time in 25 years.

It also features work from royal courtiers who dressed the Queen, Princess Margaret and the Queen Mother.