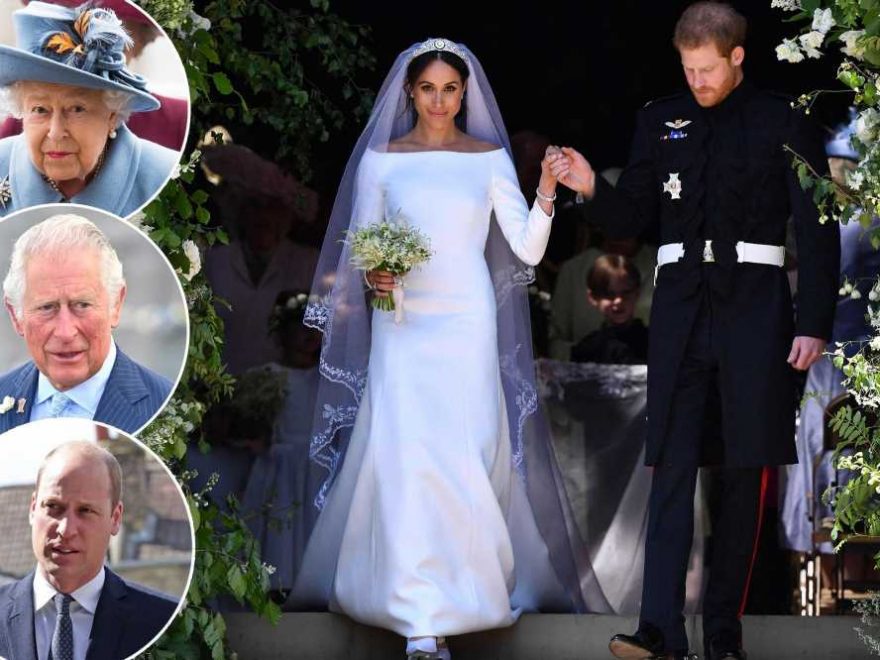 Prince Harry and Meghan Markle may have celebrated their third wedding anniversary on Wednesday, but it was without well-wishes from those who were once their nearest and dearest.

William, 38, did not publicly commemorate his brother and sister-in-law’s big day either.

Instead, the Queen, 95, announced on Wednesday that her granddaughter Princess Beatrice is pregnant with her first child, while a newly vaccinated William and Kate, 39, unveiled plans for their next royal tour.

Buckingham Palace used the Royal Family social media accounts to post a statement regarding Beatrice’s pregnancy. A Kensington Palace spokesperson, meanwhile, informed reporters about updates to the Cambridges’ schedule for later this month, when they will embark on a “week of engagements” in Scotland.

As for Charles, his Clarence House Twitter page posted photos from his trip to Northern Ireland with wife Camilla Parker Bowles. 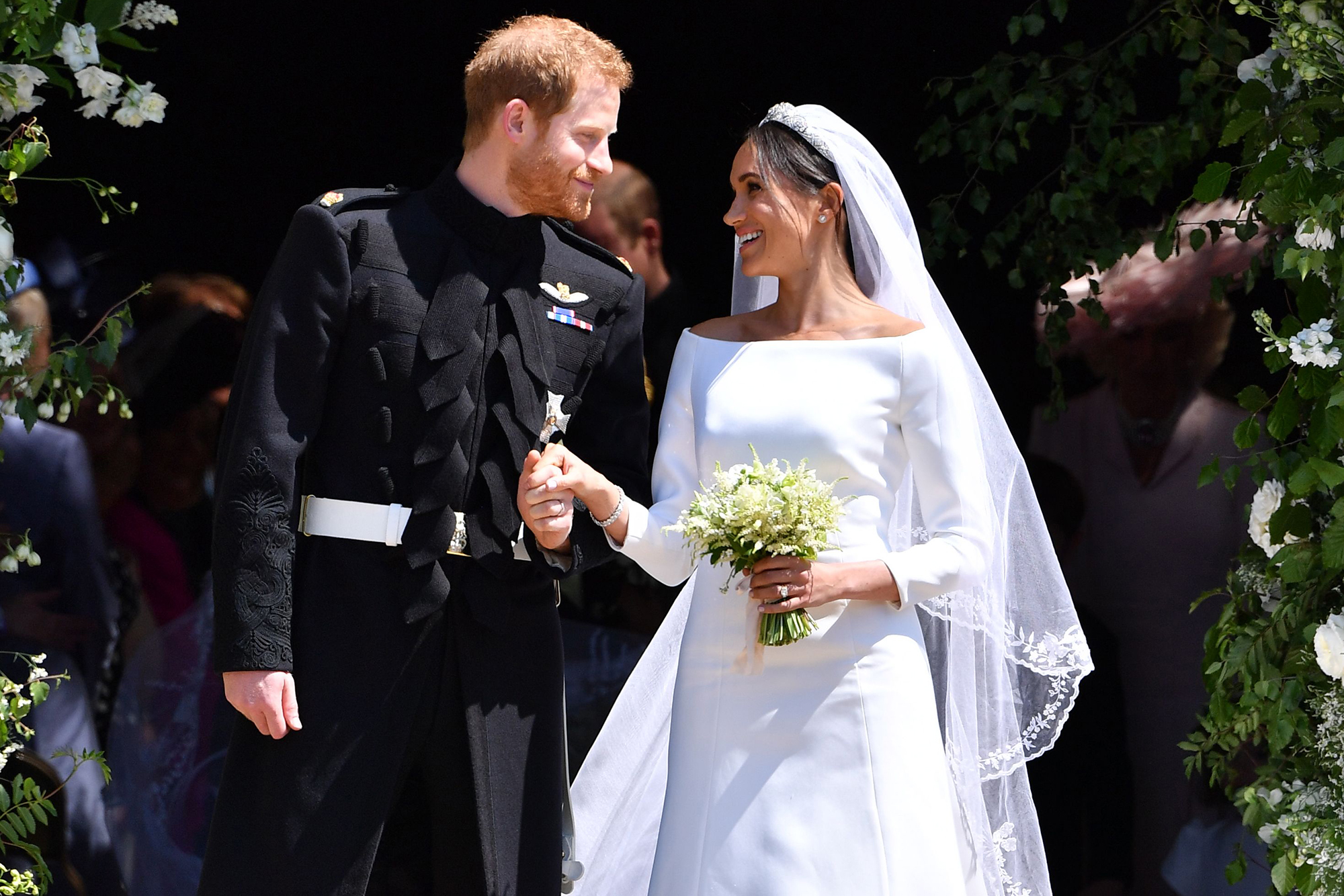 This isn’t the first time Charles, 72, has appeared to snub his youngest son. Earlier this month, the heir to the British throne made a video announcement beside a framed photo of himself, his monarch mother, son William and grandson Prince George.

Charles’ relationship with Harry, 36, has been strained since the Sussexes’ split from the royal family last year. During Harry’s bombshell interview with Oprah Winfrey in March, the duke revealed that Charles had stopped taking his calls.

“He treated me the way he was treated,” Harry said. 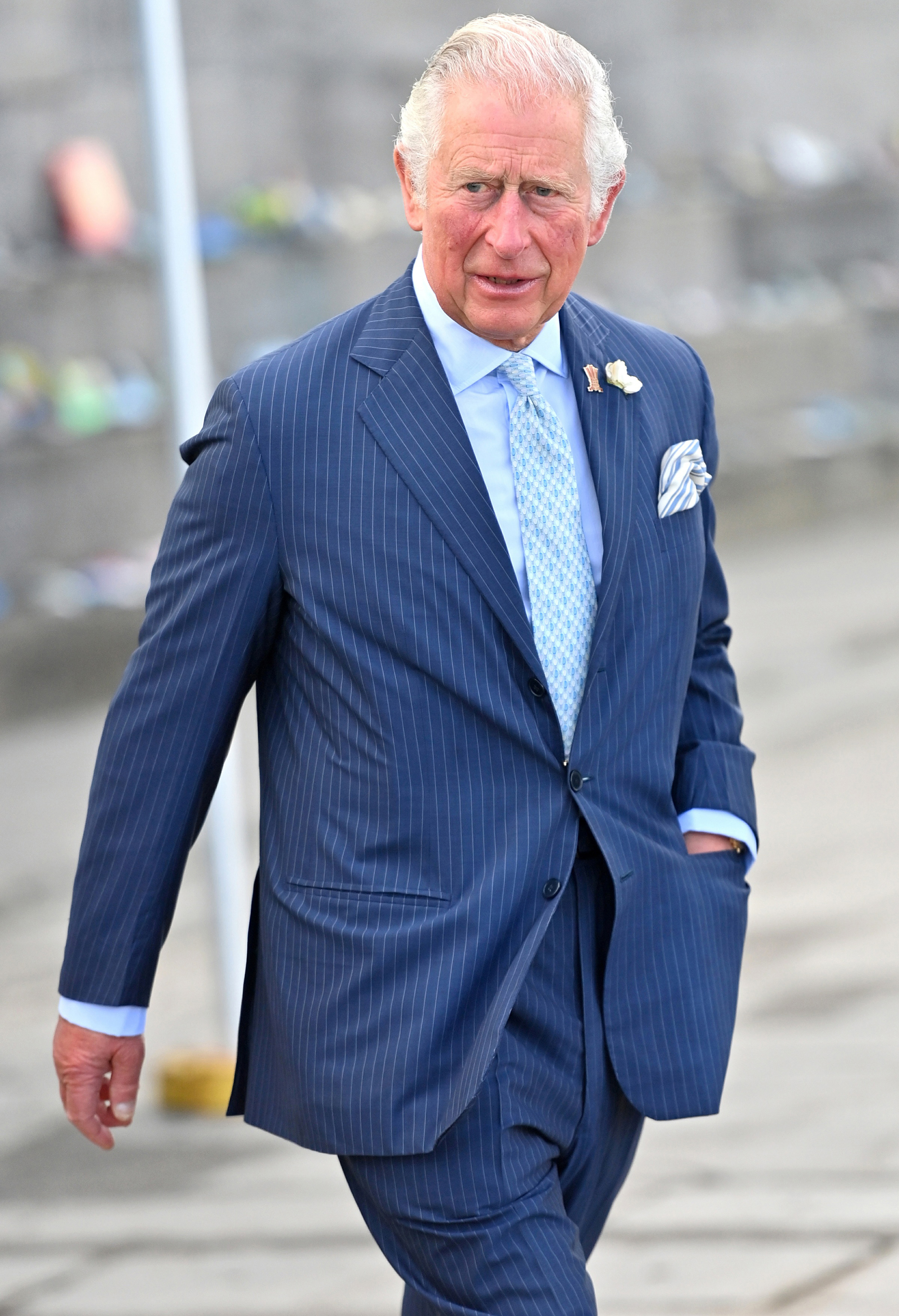 Although Harry and Meghan, 39, are focused on their future, namely the arrival of their second child this summer, it appears the past isn’t always forgotten in royal circles.

In response to Beatrice’s pregnancy announcement Wednesday, royal insiders told Page Six they believe the move was a “total dig” at Harry and Meghan.

“They stole Eugenie’s thunder on her big day, after all, and it appears that has not been forgotten,” a source said, referencing Harry and Meghan announcing at Beatrice’s sister Princess Eugenie’s October 2018 wedding that they were expecting son Archie, now 2.