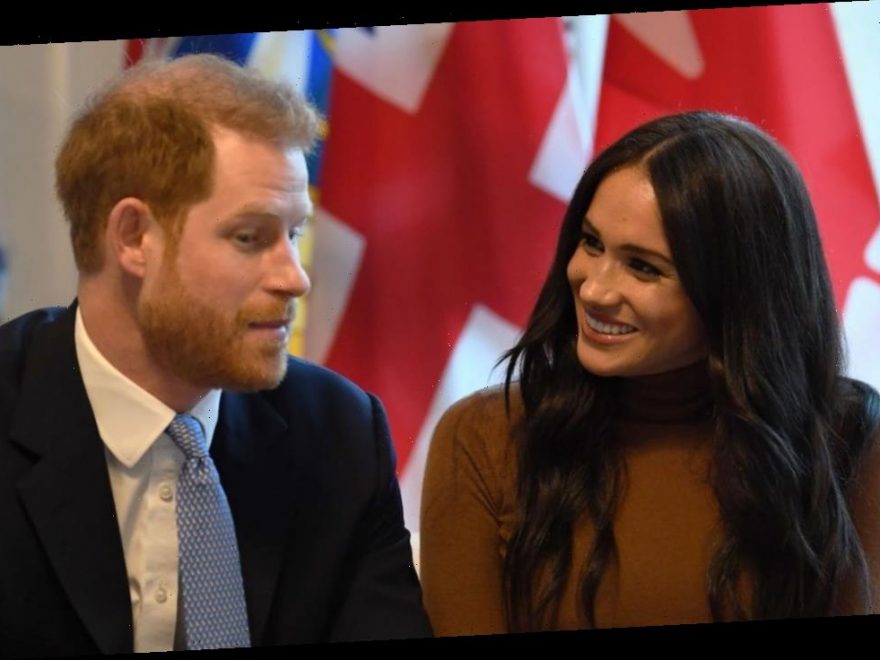 Prince Harry and Meghan, Duchess of Sussex, seem to be adjusting well to life in the US. The two have various business deals in entertainment and philanthropy and say they are enjoying their new home in California. But a Royal biographer says otherwise. A new op-ed exposes Harry’s alleged crisis and life in the shadow of Meghan.

ABC News reported in August 2020 that Harry and Meghan moved into a new family home in California. This came months after the couple left Royal life to start anew.

“The Duke and Duchess of Sussex moved into their family home in July of this year,” a statement from the couple’s spokesperson said at the time. “They have settled into the quiet privacy of their community since their arrival.”

It’s been widely reported that the couple purchased a $14.65-million estate in Montecito. The area is home to many celebrities, including Oprah Winfrey and Ellen DeGeneres.

The home is 14,500 soiree feet with the main house having nine bedrooms, a billiards/game room, a home theater, spa facilities, an elevator, and a gym. The estate also includes a two-bedroom guesthouse, a teahouse, a tennis court, and a swimming pool.

They were previously living in an estate owned by Tyler Perry. As for why they chose California, a source told People Magazine, “They both love California, and Santa Barbara has a magic to it — the mountains, oceans, vineyards, flowers, gardens.”

More importantly, they wanted a good community for their son Archie. The source also told People, “Archie is really happy, and he has space to run free. The house came with a play structure that he’ll be climbing in no time. They’re excited to be there and to become part of the community. It’s a really happy time for them as a family.”

Not everyone is convinced about Harry and Meghan’s new life. Royal biographer Angela Levin, who wrote the 2018 book Harry: A Biography of a Prince, says Harry is not the same and is following his wife’s lead while losing himself in the process.

Per TMZ, Levin’s recent op-ed for the Sunday Telegraph paints a picture of Meghan thriving in California as Harry struggles with his identity. According to Levin, Harry has succumbed to Meghan’s “woke ways.” Levin also writes that Harry “has become a shadow of the prince I once knew.”

Related: This Is How Prince Harry Really Feels About His New Life in California

Levin alleges that Harry is playing the background to Meghan as she settles into her new public life in Hollywood. She writes that Harry “seems to accept being second to Meghan,” even going as far as saying Harry and Meghan share completely different views but that Harry “would not be the first man to be besotted with a beautiful woman with a different agenda that he then meekly adopts as his own.”

Overall, Levin says Harry is a completely different man in the US and worries about the lasting effects on him.