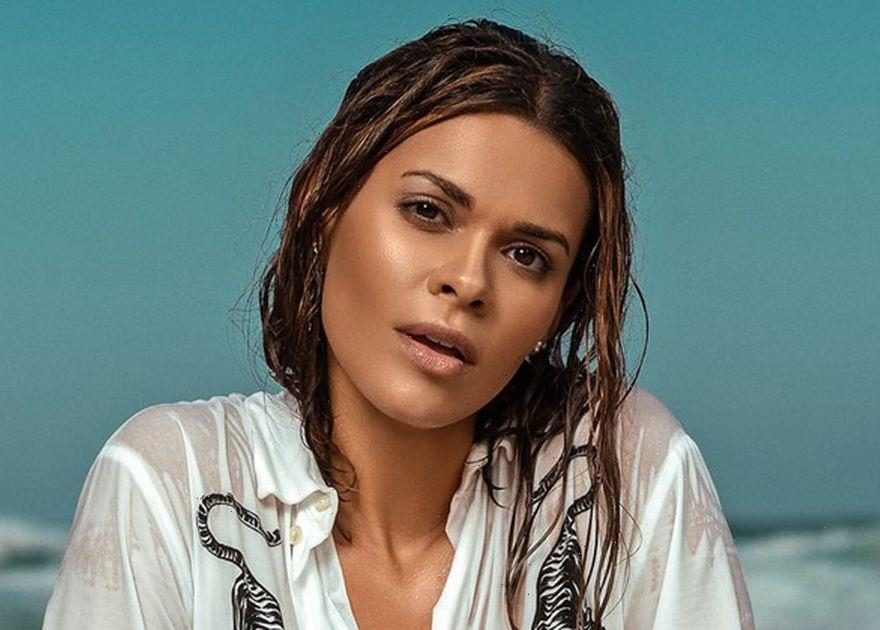 A Playboy model has lifted the lid on the strange messages she receives on a daily basis on Instagram.

Luana Sandien says she doesn't publish half-naked photos on social media, simply because she wants to avoid harassment from trolls.

But even when she's fully clothed online, the bombshell still gets the odd comment from fellas.

Speaking about the comments, she said: "I can even be in a burqa and still be harassed."

The model says she recently received a DM on Instagram with a temporary marriage proposal.

In the message, the fella offered to gift Luana with 100 gold bars – which she obviously declined.

She spoke about the interesting request, adding: "In the proposal, they said that the marriage would have a specific duration.

"I felt quite offended by this and refused at the time.

Now Luana is urging men to start respecting women on the internet.

She concluded: "They think the internet is nobody's land and they go out and say what they want.

"I will not let it go cheap, I will expose everyone."

The Brazilian model boasts 34,900 followers on Instagram where she delights fans of her sexy snaps.

In one photo, the beauty can be seen rocking a leopard-skin dress which oozed serious sex appeal.

Meanwhile Luana isn't the only woman who is trying to speak out on social media about the way men speak to females online.

Jana Hocking, 36, advised men to stop "child-shaming" online after opening up about a private message she received.

The singleton was told to "stop being picky" as she's getting too old for kids.

She said: "So next time you want to child-shame us, or nag us, or throw venom disguised as 'helpful advice' at us. Stop."