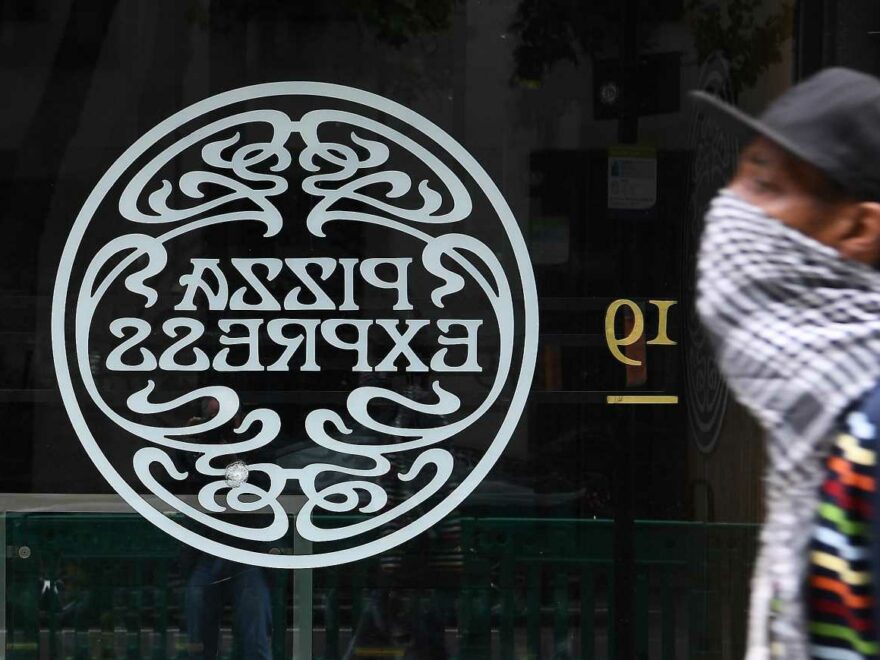 PIZZA Express has warned it may permanently close around 67 restaurants putting up to 1,100 jobs at risk.

The chain says it is thinking about launching a company voluntary arrangement (CVA) in the "near future" in a bid to push down its rents. 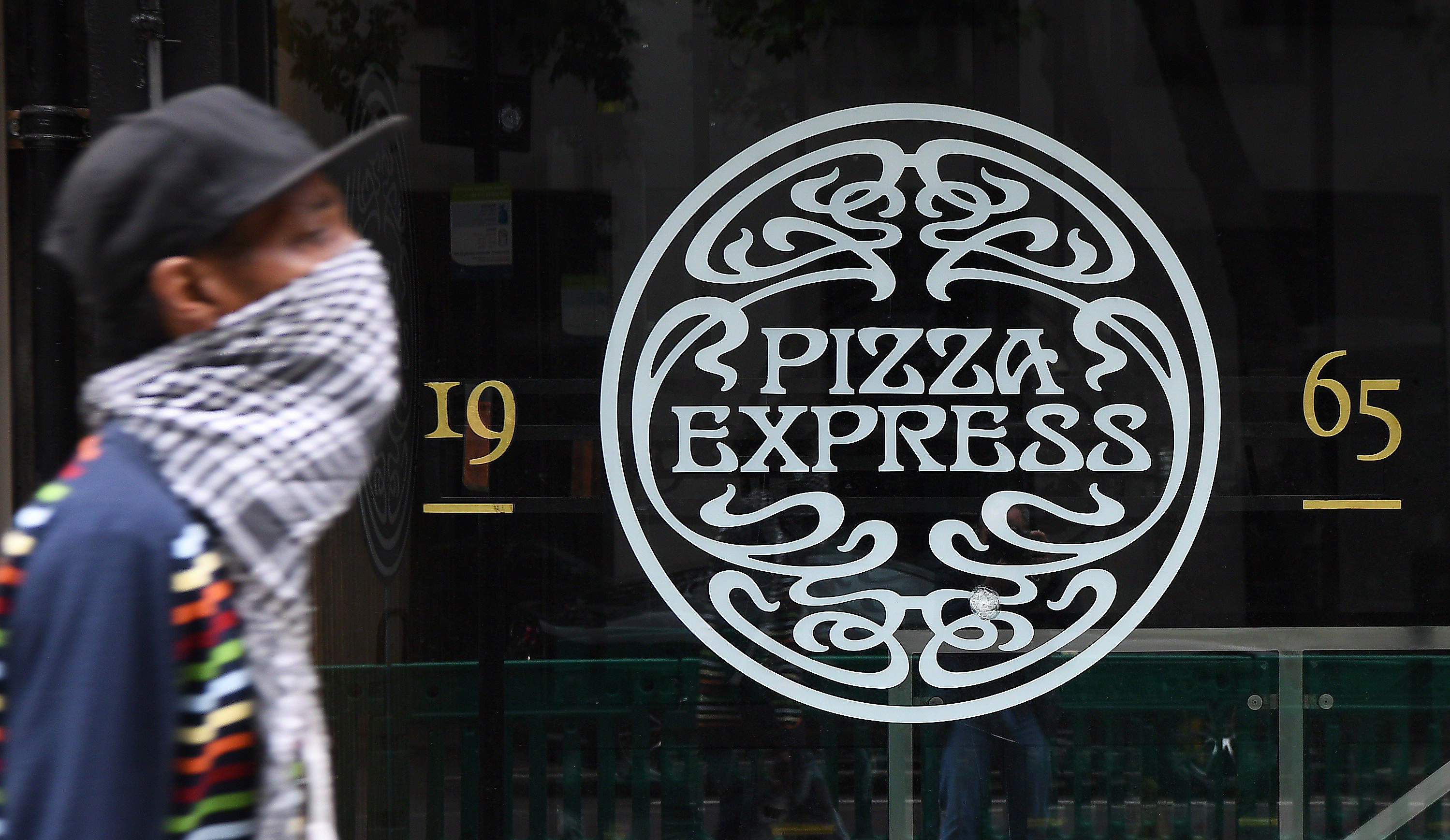 The family favourite chain said it faced a "significantly more challenging environment" after closing all restaurants amid the coronavirus crisis.

The outcome has "yet to be decided" Pizza Express said, but it may end in the closure of around 15 per cent of its 449 restaurants in the UK, possibly making more than a thousand members of staff redundant.

This is a fewer than predicted last month, when sources indicated that the chain could get rid of up to 20 per cent of its portfolio.

The company said: "This decision is a very difficult one; however, against the current unprecedented backdrop, Pizza Express believes reducing the size of its estate will help it to protect 9,000 jobs."

What are my redundancy rights?

BEFORE making you unemployed, your employer should still carry out a fair redundancy process.

You are entitled to be consulted on the redundancy lay-off first and to receive a statutory redundancy payment, as long as you've been working somewhere for at least two years.

How much you're entitled to depends on your age and length of service, although this is capped at 20 years. You'll get:

Sadly, you won't be entitled to a payout if you've been working for your employer for fewer than two years.

There should be a period of collective consultation as well as time for individual ones if your employer wants to make 20 or more employees redundant within 90 days or each other.

You are also entitled to appeal the decision by claiming unfair dismissal within three months of being let go.

A CVA doesn't mean the company has gone bust.

Instead, it allows firms that have run out of cash to look at ways to save the business, such as reducing rent rates with landlords.

UK managing director, Zoe Bowley, added that customer demand "has been encouraging" at the restaurants that reopened in July.

Around 166 Pizza Express restaurants are now open for diners to sit inside so they can take advantage of the government's half price Eat Out to Help Out scheme.

Chief executive, Andy Pellington, said: "While we have had to make some very difficult decisions, none of which has been taken lightly, we are confident in the actions being taken to reduce the level of debt, create a more focused business and improve the operational performance, all of which puts us in a much stronger position.

"We can now plan to invest in both our UK and Ireland and international businesses as well as support our teams as they return to work."

The closures would be on top of the financial restructuring plans reported last month by The Times, which will see Pizza Express' Chinese owner, Hony Capital, relinquish its control to bondholders.

This would see some of the company's debts wiped out in exchange for equity in the firm.

In October 2019, the chain was said to be in financial difficulties after it ended the year with a whopping £1,122.5million worth of debt following a pre-tax loss of £55million.

This was up by £45million compared to its £1,077.4million debt pile for the previous year.

Pizza Express has been hit by increasing rates and rents, and struggled to keep up with a changing casual dining sector.

MOST READ IN MONEY

Everything you can and can't do after Covid rules changed TODAY

Mum's agony after son, 5, 'stabbed to death' as cops quiz woman on murder

If the restaurant closures go ahead it will be the latest blow to the retail industry.

Yesterday, Hays Travel announced that it would make 878 staff redundant due to the impact of the pandemic on the travel industry.