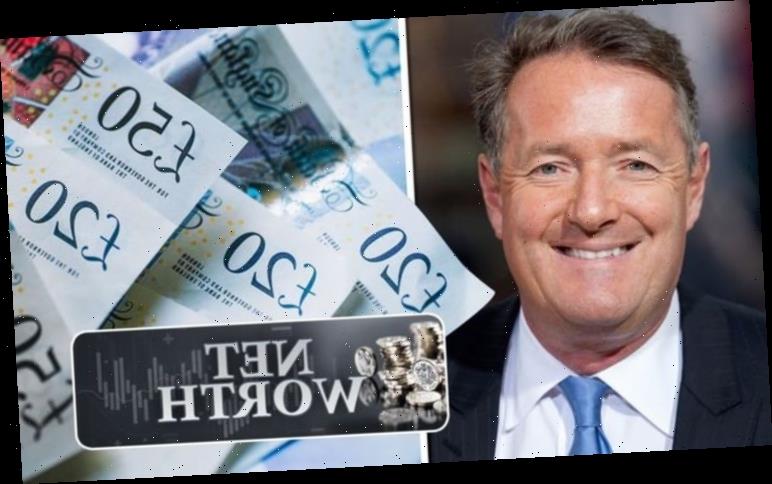 ITV said in a statement: “Following discussions with ITV, Piers Morgan has decided now is the time to leave Good Morning Britain. ITV has accepted this decision and has nothing further to add.”

Over 40,000 Ofcom complaints were made about Morgan’s comments discussing the interview with Meghan, Harry and the US journalist Oprah.

Morgan, 55, said he did not believe the Duchess of Sussex’s comments that she had suicidal thoughts.

An Ofcom spokesperson said: “We have launched an investigation into Monday’s episode of Good Morning Britain under our harm and offence rules.”

According to reports Piers has made a whopping £14.6million.

It has been claimed in past reports made by the Daily Mail Morgan was paid £1.1m in his role as Good Morning Britain host.

As the news broke Piers shared a cryptic message on his Twitter.

He posted a GIF of a ticking clock.

The GIF read “Tick Tock…”, but Piers did not add any further comment.

It is not known who will replace the presenter or whether he will present the programme tomorrow.

Piers Morgan has previously worked as the editor of the Daily Mirror, a position which was terminated when he mistakenly published faked images purporting to show abuse carried out by the British army. 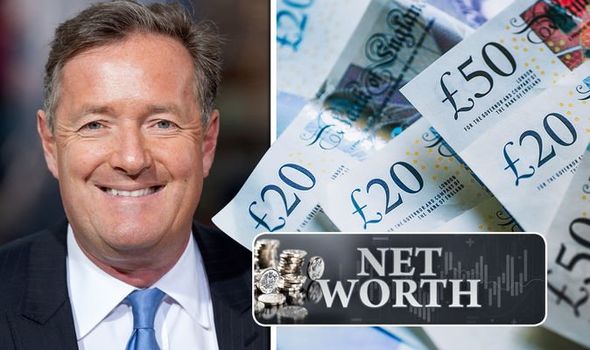