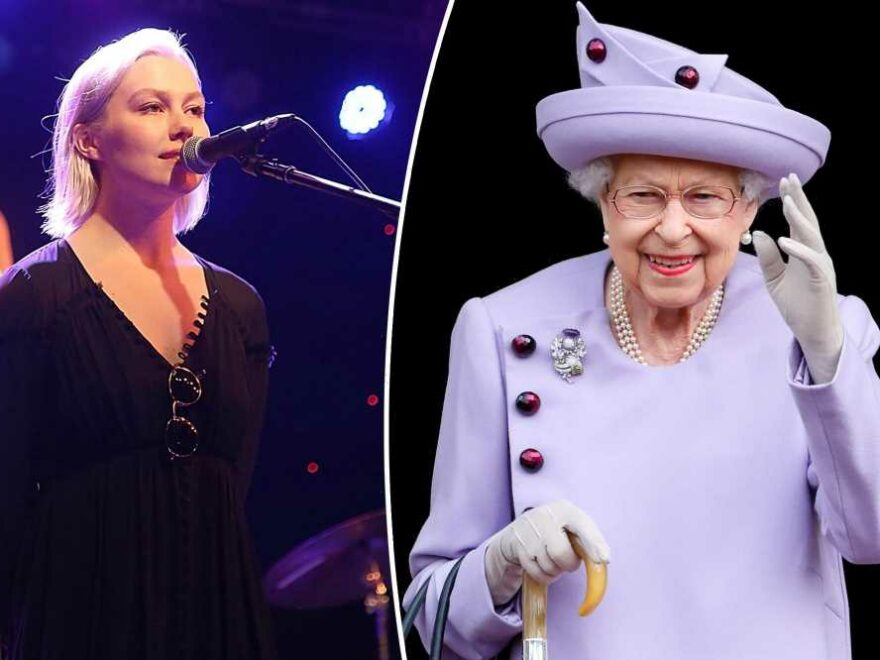 Safe to say Phoebe Bridgers isn’t a fan of the royal family.

On Thursday, hours after the Queen’s death was announced, the “Motion Sickness” singer reposted a statement on her Instagram Stories that compared the royal to a war criminal.

“Today we mourn all the stolen, violated, and traumatized lives who were affected and destroyed during Qween (sic) Elizabeth II’s reign,” the post read.

“Today is a brutal reminder that war criminals will be honored while entire populations and societies bear the battle scars of colonial genocidal violence, invasion, religious persecution, and white supremacy,” it concluded.

Bridgers, 28, shared the post from the “RISEindigenous” Instagram account which is described as an “Indigenous artist initiative dedicated to the amplification and evolution of Indigenous art and culture”. 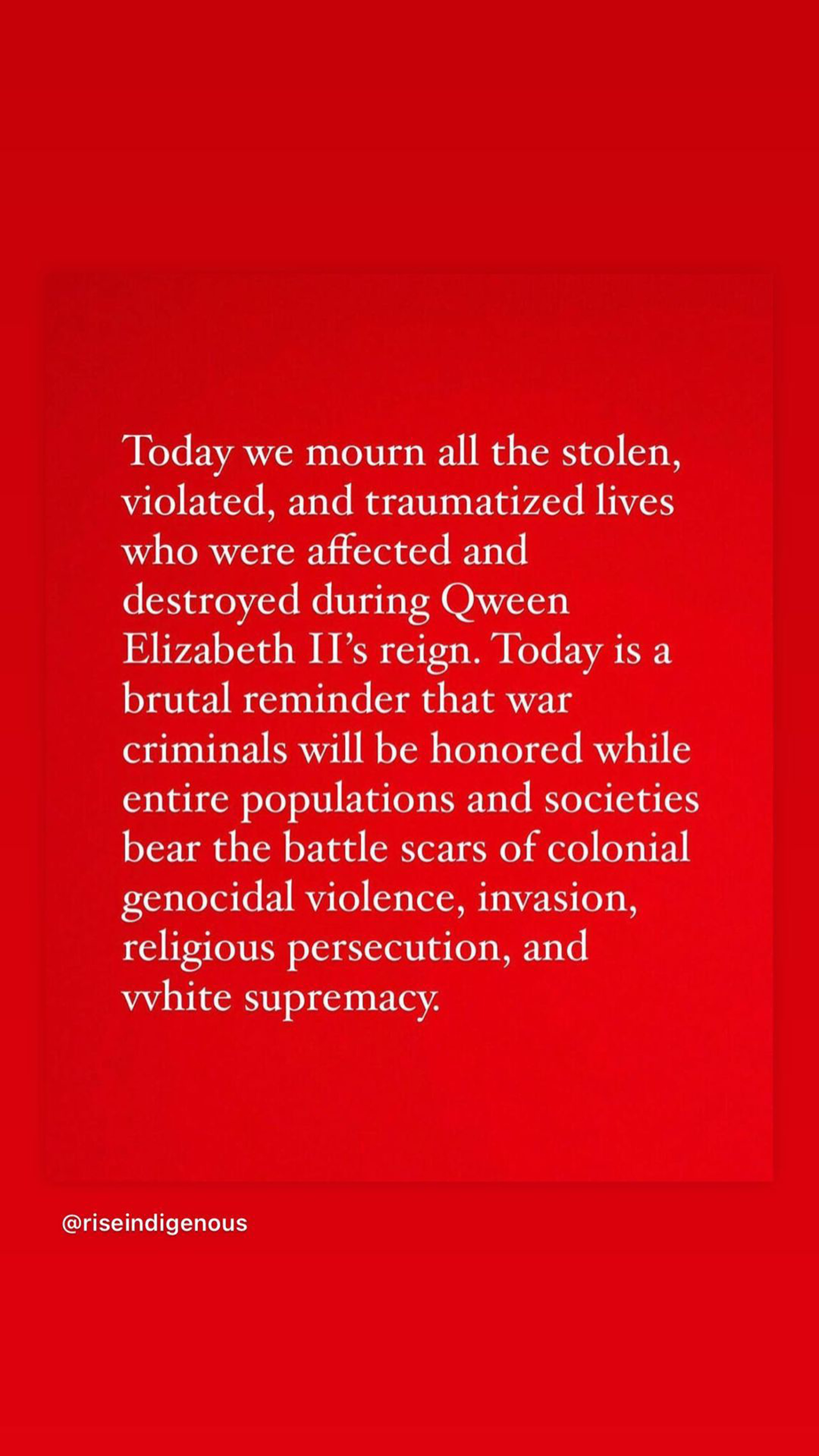 This isn’t the first time the pop star has been political on her social media.

Earlier this year, when news leaked that the Supreme Court was planning to overturn Roe v. Wade, Bridgers revealed that she had undergone an abortion.

“I had an abortion in October of last year while I was on tour,” she wrote on her Instagram Stories. 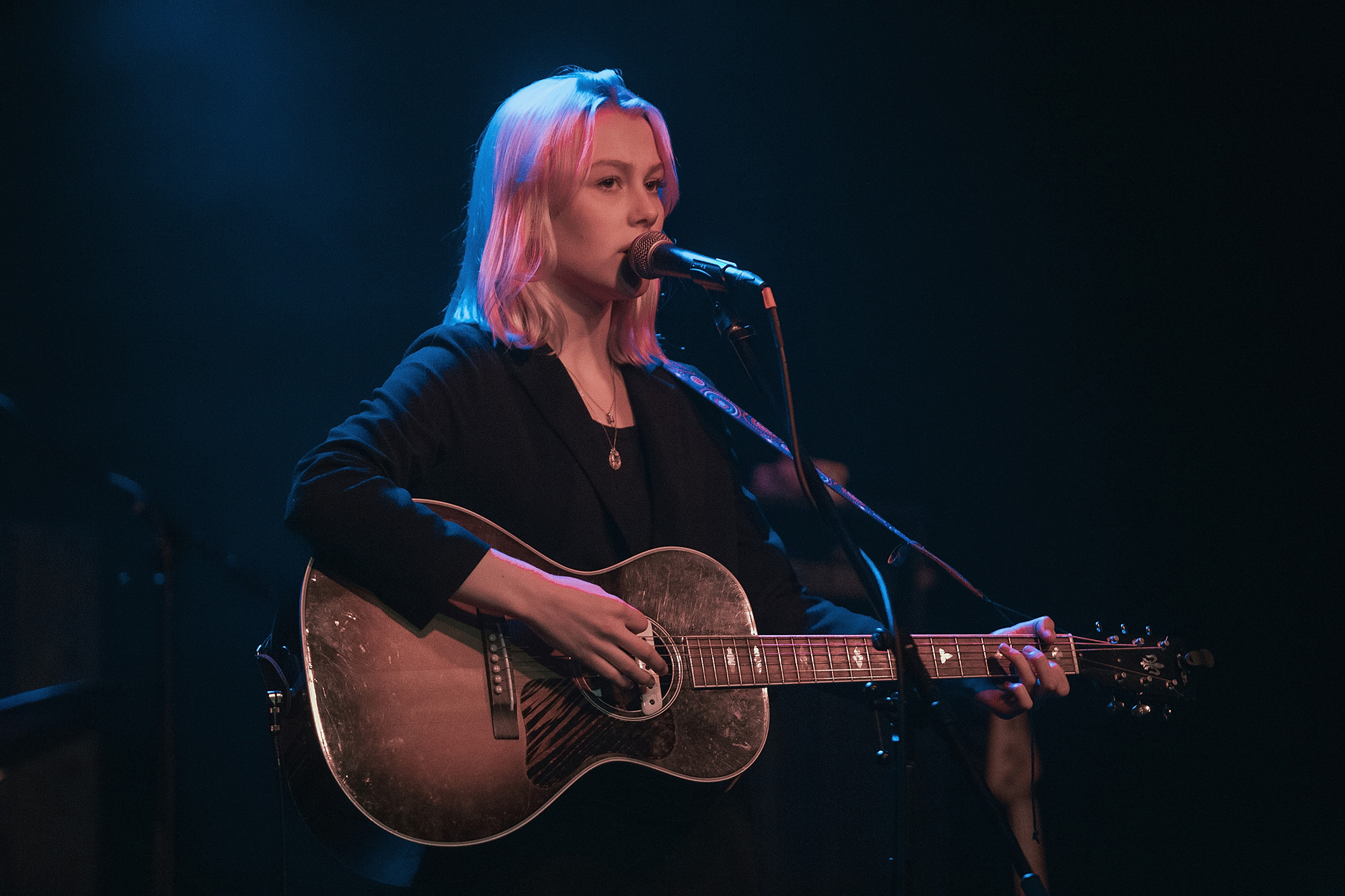 “I went to planned parenthood where they gave me the abortion pill. It was easy.”

The California-born and bred artist added, “Everyone deserves that kind of access.”

The royal family has been forced to confront its colonial history when protests marred the Duke and Duchess of Cambridge’s tour of the Caribbean last March.

They canceled an event in Belize due to a planned protest by an indigenous group. 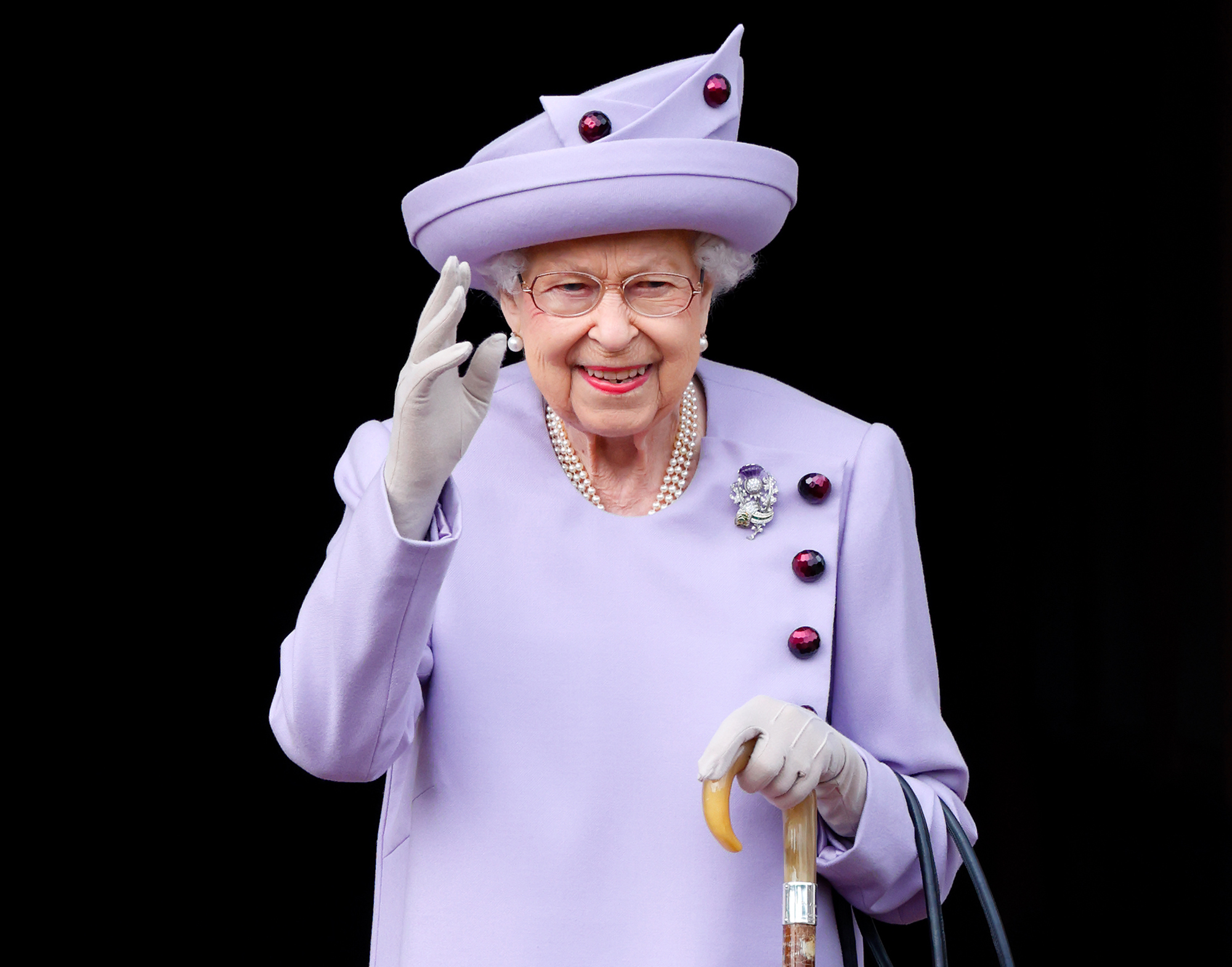 On Thursday morning, Queen Elizabeth II was put under “medical supervision” after doctors expressed concern over her deteriorating health. William, Prince Andrew and Prince Charles all rushed to her side at Balmoral castle in Scotland.

Sadly, moments after their arrival, her passing was announced. Prince Harry arrived an hour too late.

Charles, who went on to become King Charles III, said in a statement that his mother’s passing was a “moment of great sadness.”

She was 96 and the longest reigning monarch in the UK with 70 years of service.