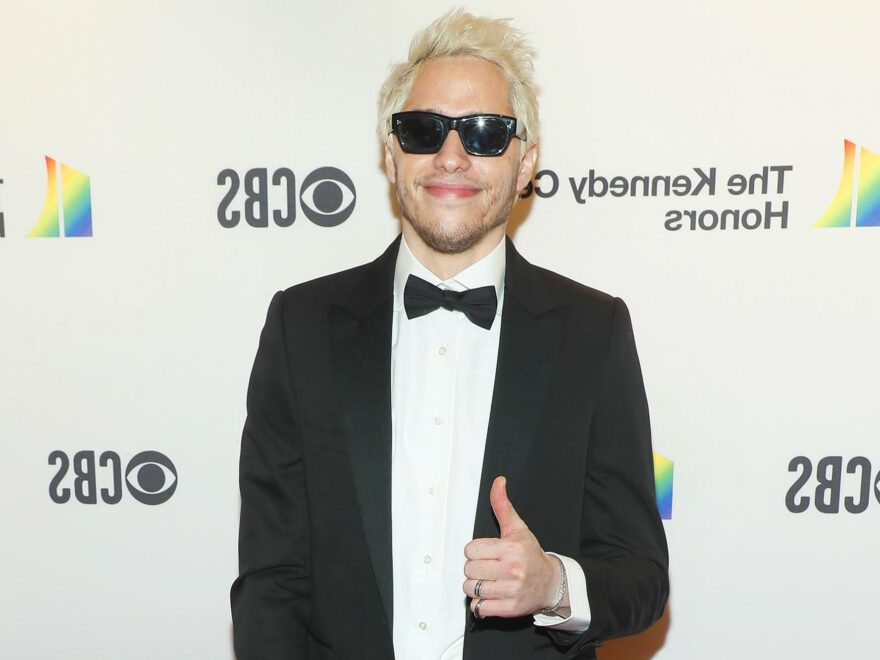 Pete Davidson is ‘bringing out the best’ in Kim Kardashian

Kim Kardashian apparently isn’t the only one who has eyes on Pete Davidson.

We’re told the “Saturday Night Live” comic, 28, is in talks to host this year’s Oscars.

“His people are talking to producers,” a source exclusively tells Page Six.

The normally stodgy show is looking for a “reset,” the source says, adding that the Academy wants to bring in younger viewers.

Davidson, who has been dominating headlines with his dating life, has proved that he’s able to command a real audience and draw in a younger demographic.

The source pointed out that the New Year’s Eve special Davidson hosted with Miley Cyrus for NBC brought in 6.3 million viewers.

“He gets a demographic that is hard to get,” the source said of Davidson’s appeal. “He is in a good space, his career is doing well and he is on the rise. He is a sex symbol, unlikely, but he is big with a certain generation.” 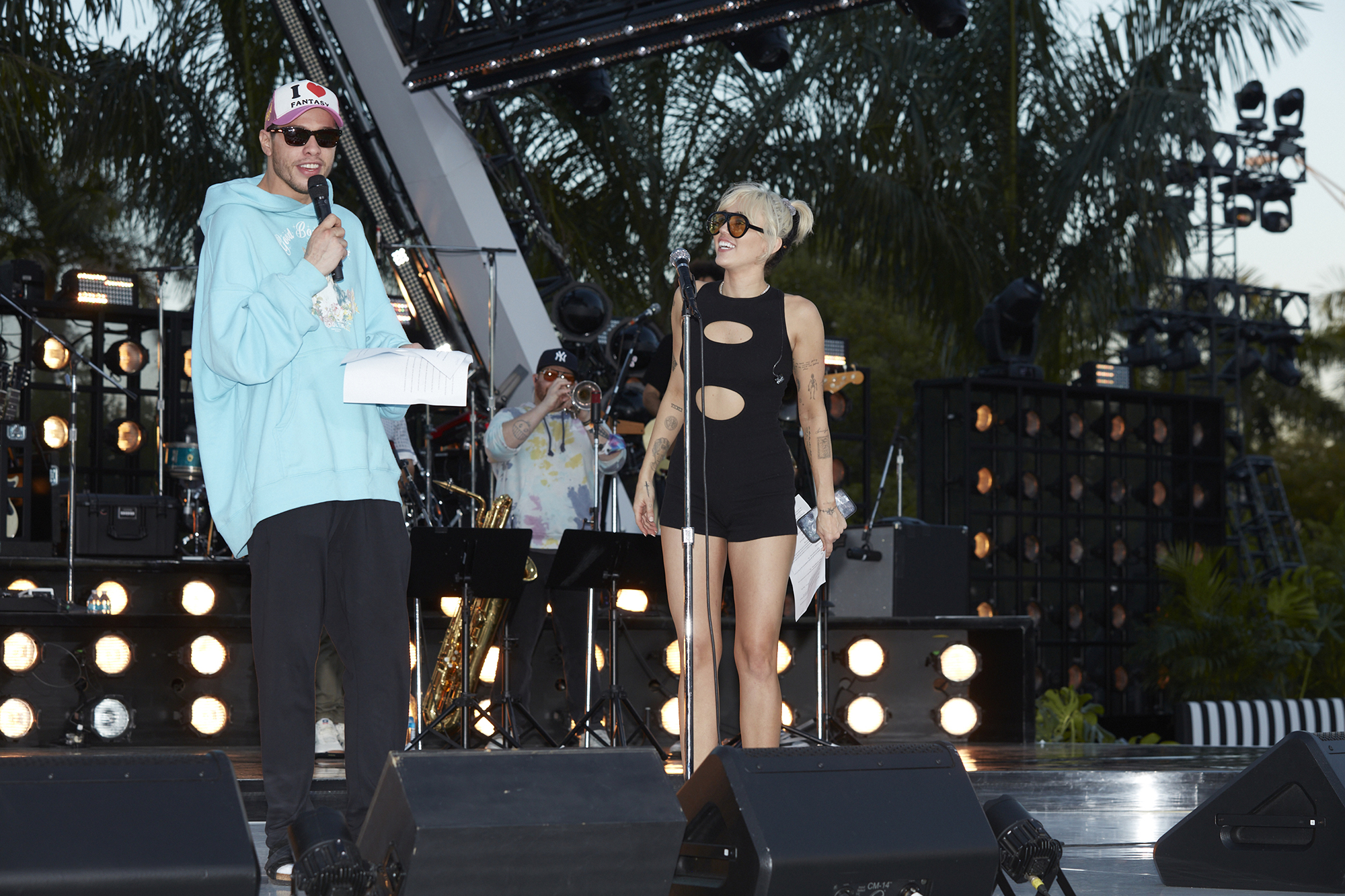 The awards show, directed by Glenn Weiss and produced by Will Packer, is set to air on ABC on March 27.

The Academy Awards has gone host-less since 2019, and has continued to slip in the ratings with only approximately 10.40 million viewers tuning in last year.

Craig Erwich, president of Hulu Originals and ABC Entertainment, announced during the winter Television Critics Association virtual press tour earlier this month that the 2022 awards show will have a host.

“Spider-Man: No Way Home” star Tom Holland, 25, already expressed interest in the hosting gig, telling The Hollywood Reporter that the Academy has reached out to him.

Meanwhile, Deadline reported that there could be multiple hosts for different portions of the broadcast. A source told the publication that Dwayne “The Rock” Johnson and Chris Rock are also on the wish list.

Jimmy Kimmel was the last star to host the show in both 2017 and 2018. Kevin Hart was chosen to host in 2019, but stepped down due to a controversy involving resurfaced homophobic tweets.