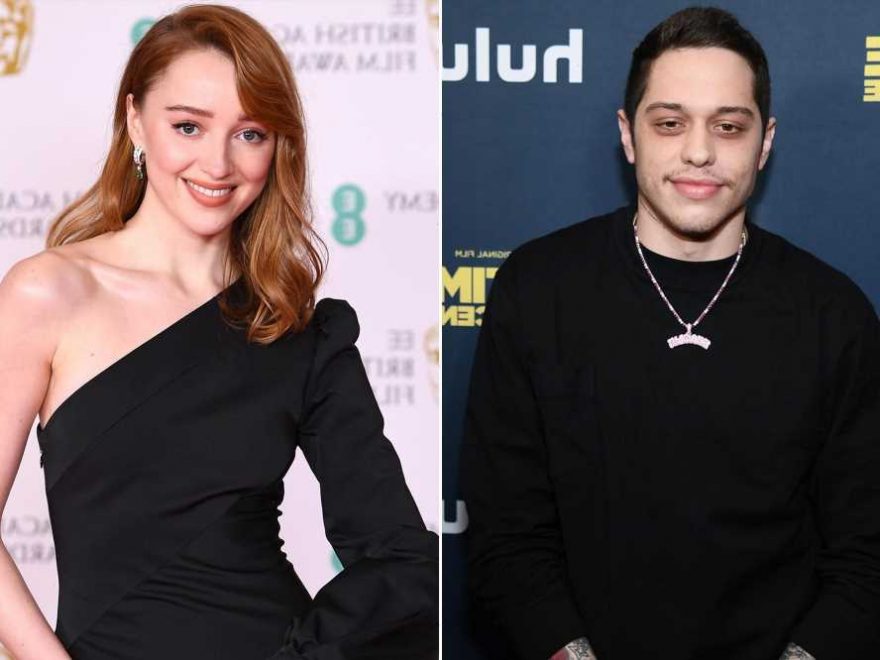 Pete Davidson and Phoebe Dynevor are dating, but it’s ‘not too serious’

Pete Davidson moves out of his mom’s basement: ‘I got a pad’

The “SNL” star appeared on a Zoom call with Marquette University students on Sunday and touched on his love life.

The “Suicide Squad” actor smiled as he answered and added, “That is all I can speak on.”

Page Six confirmed in early April that Davidson, 27, and Dynevor, 25, are dating, though they are “not too serious” because the “Bridgerton” star is in England “for practically the rest of the year” as she begins filming Season 2 of the hit Netflix show.

“Still, Pete must like her if he’s flying off to quaint little English villages to hang out with her on set,” the insider quipped.

The pair was first rumored to be dating earlier this year after they were spotted together in both the UK and in Brooklyn, where she was filming “Younger.”

On one occasion, they were “holding hands and hugging each other” in Caverswall, Staffordshire.

“It looked like they were in a relationship and they seemed happy together,” Tilly Wagg, a local teenager, told us last month.

Davidson recently moved out of his mom’s Staten Island basement and into a high-rise luxury condo nearby.

“I just moved out of my mom’s house,” he said in Zoom call later posted to TikTok as he fumbled for his keys to unlock the door to his new place.