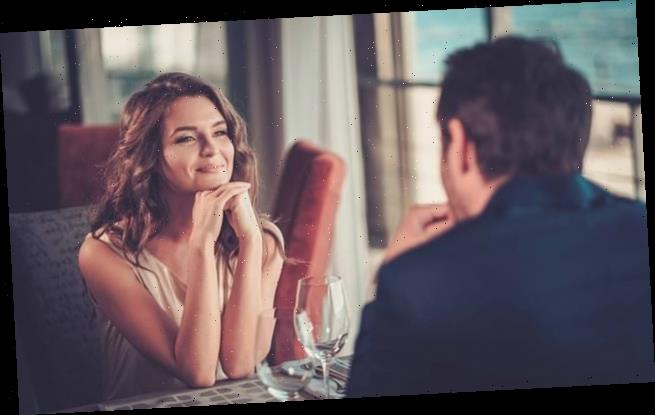 No wonder they’re single! People reveal VERY toe-curling stories of their dates from hell – including a love interest who washed his feet in the kitchen sink and another arrested for shoplifting a CD

Unlucky in love singletons have recalled some of their most memorable dating disasters.

Taking to the Twitter thread #IOnceDatedAPersonWho, thousands of people from across the globe have revealed their toe-curling stories of dates from hell.

Among the most hilarious tales includes one person whose potential suitor got arrested on their first (and only) date for shoplifting a Christmas CD, and another whose love interest used to ‘wash his feet in the kitchen sink’ – adding ‘that was honestly one of his better features.’

Elsewhere, one joked: ‘I once dated someone who told me that I looked fitter without my glasses on. Well guess what hun, you looked fitter too when I didn’t have them on.’ 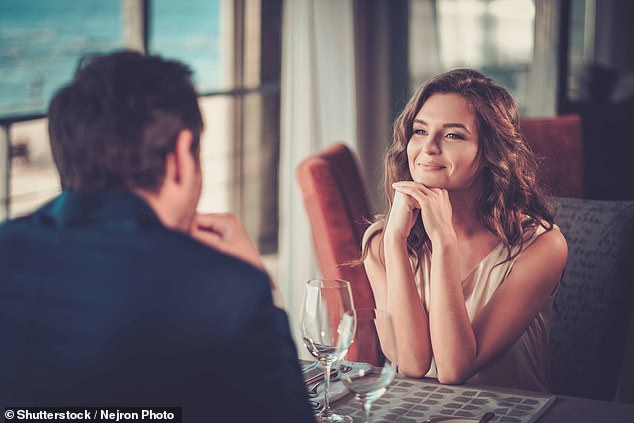 People from across the globe have taken to Twitter to reveal their very toe-curling stories of dates from hell. Pictured, stock image

While many of us have been on dates we’d rather forget, these singletons have trumped us all with their shocking revelations.

One singleton told how he dated an ‘actual psychopath’ who thought cracking an egg on his stomach ‘would be sexy’ – adding ‘it wasn’t, it was just b****y cold and slimy.’

Another recalled how her potential suitor ‘wanted to be James Bond so much’ that he ‘started drinking Vodka Martinis and spent £2000 on the same watch Daniel Craig wore in Casino Royale.’

Meanwhile, others told how their love interests similarly misunderstood the terms and conditions associated with ‘dating.’ 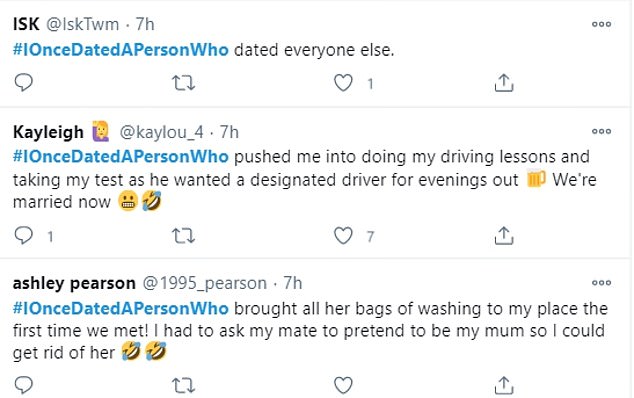 ‘#IOnceDatedAPersonWho cheated on me on Valentine’s Day! #Grim,’ commented one, while a second joked she once had the unfortunate experience of seeing someone who ‘dated everyone else.’

Another amusing response was from a man who told how his date brought all her bags of washing to his place the first time we met.

‘I had to ask my mate to pretend to be my mum so I could get rid of her,’ he joked.

A popular theme among the replies were those who were stranded by their dates in the middle of nowhere.

Elsewhere, another person is probably still wishing her date had deserted her – after he mocked her in front of his friends.

‘#ioncedatedapersonwho remembered how many drinks he bought me that one time we went out and then he was out with mutual friends a year later brought that up getting me to buy him drinks,’ she wrote. ‘Mate I don’t know how many drinks I had last night let alone that long ago.’

Another joked: ‘I once dated a person who described me to his Dad as ‘nice lass, bit dim. 5 and a half years later he still thinks I’m thick. True love.’