Kelly Osbourne heads to hospital for birth, has picked name

Ozzy Osbourne is second-guessing his decision to move back to the UK just three months after he announced he was headed back home.

“To be honest with you, if I had my way, I’d stay in America,” he told Consequence in their latest cover story published Monday. “I’m American now.”

The Black Sabbath singer, 73, had revealed in August that he was “fed up” with the staggering amount of shootings in America and was planning on moving to escape the gun violence.

However, after “getting a bit of flak from people” online, he is now regretting his decision. 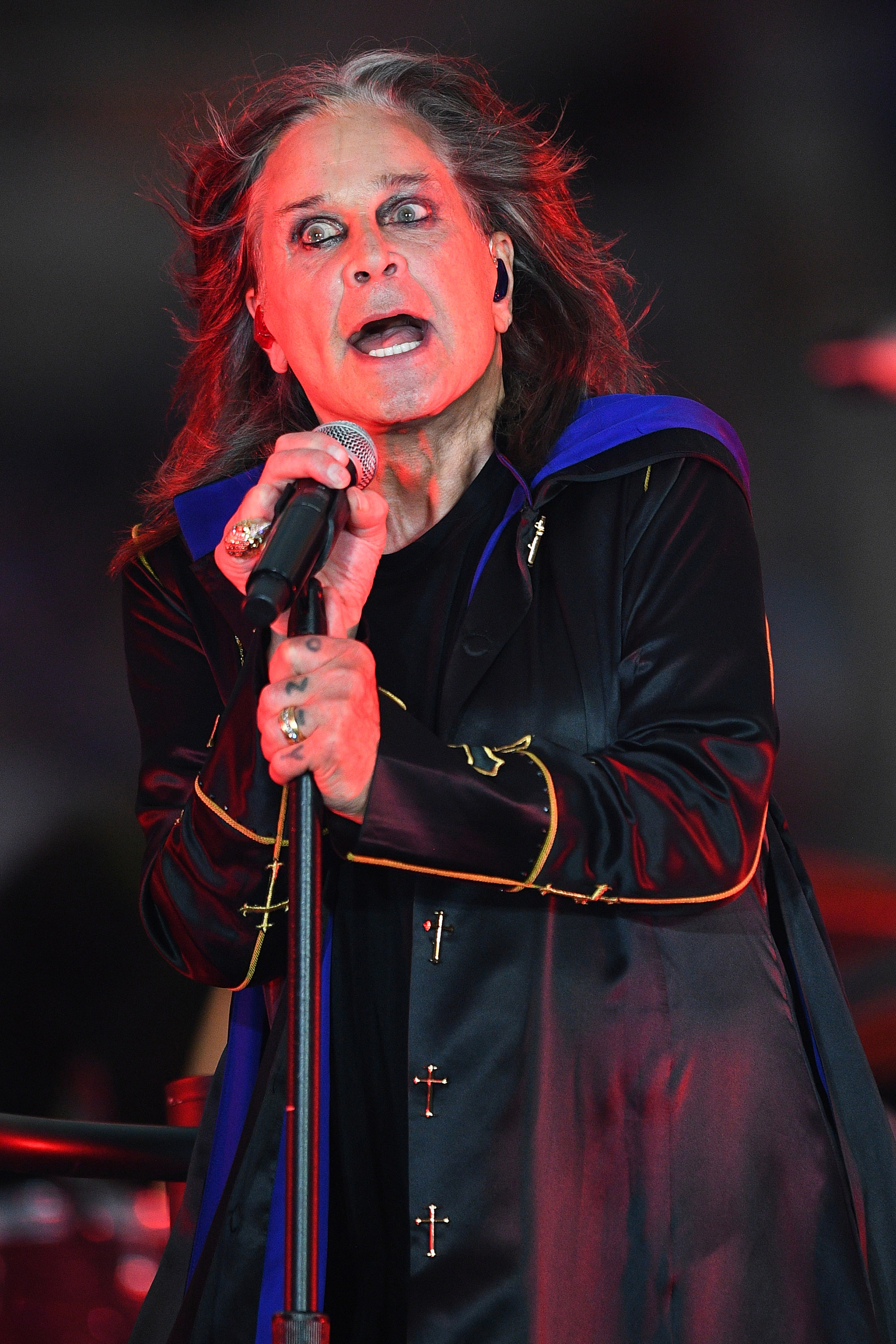 Ozzy also explained that it wasn’t just gun violence that spurred his desire to leave the states, but it was also his wife, Sharon’s controversial exit from “The Talk” in March.

The 70-year-old was ousted from the talk show after she defended Piers Morgan’s harsh criticism of Meghan Markle, which many labeled as “racially insensitive.”

“When my wife got called a racist on [The Talk], she is absolutely not a racist,” Ozzy told the outlet. “Her friend is Piers Morgan … She didn’t say, ‘I agree with him.’ She just respected his ability to have freedom of speech. That’s all that she said. And she got a lot of flak from that, so we actually had to have f–king armed guards and all that.” 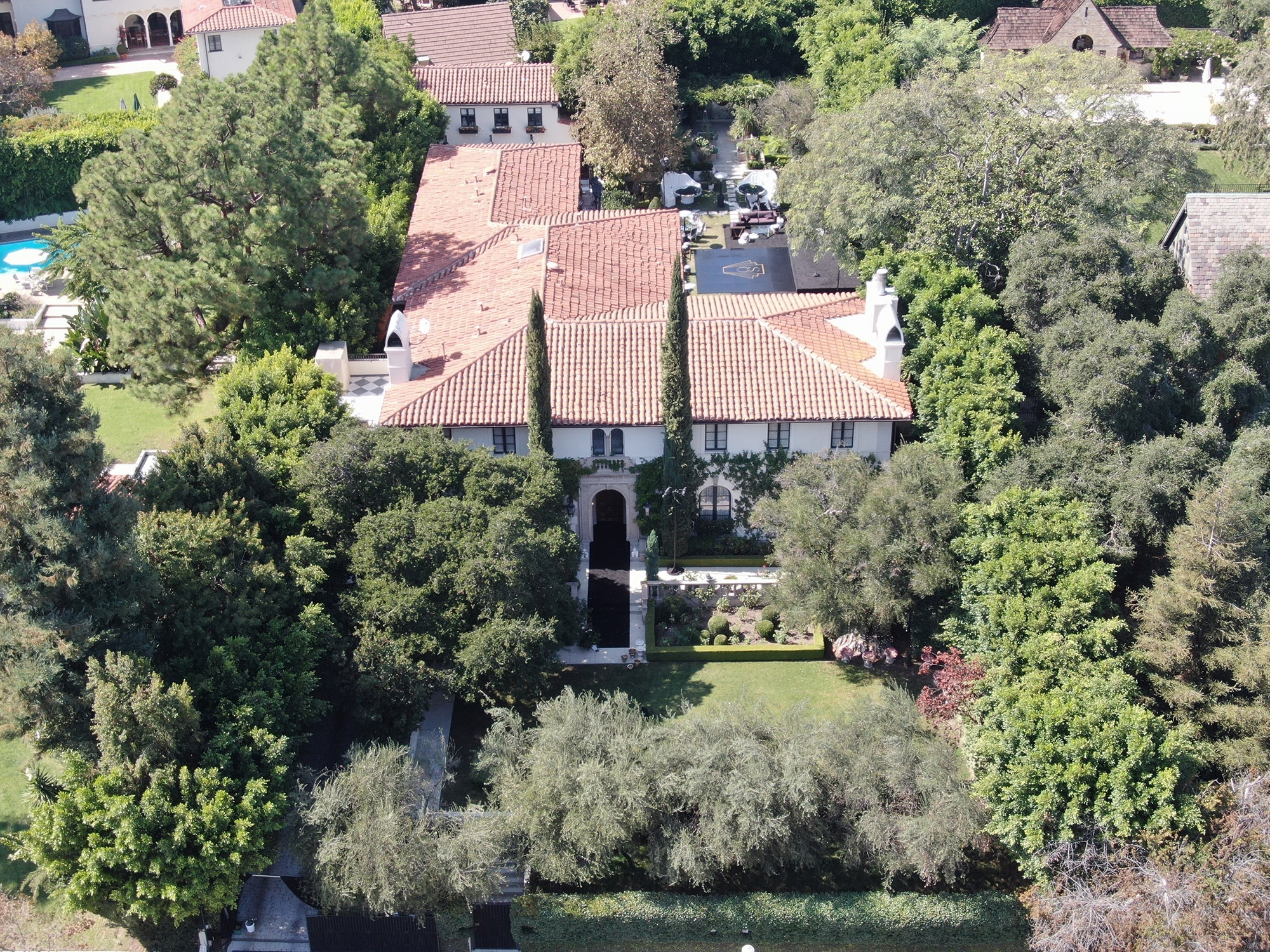 Ozzy and Sharon Osbourne announced they were moving from their Los Angeles to the UK in August. 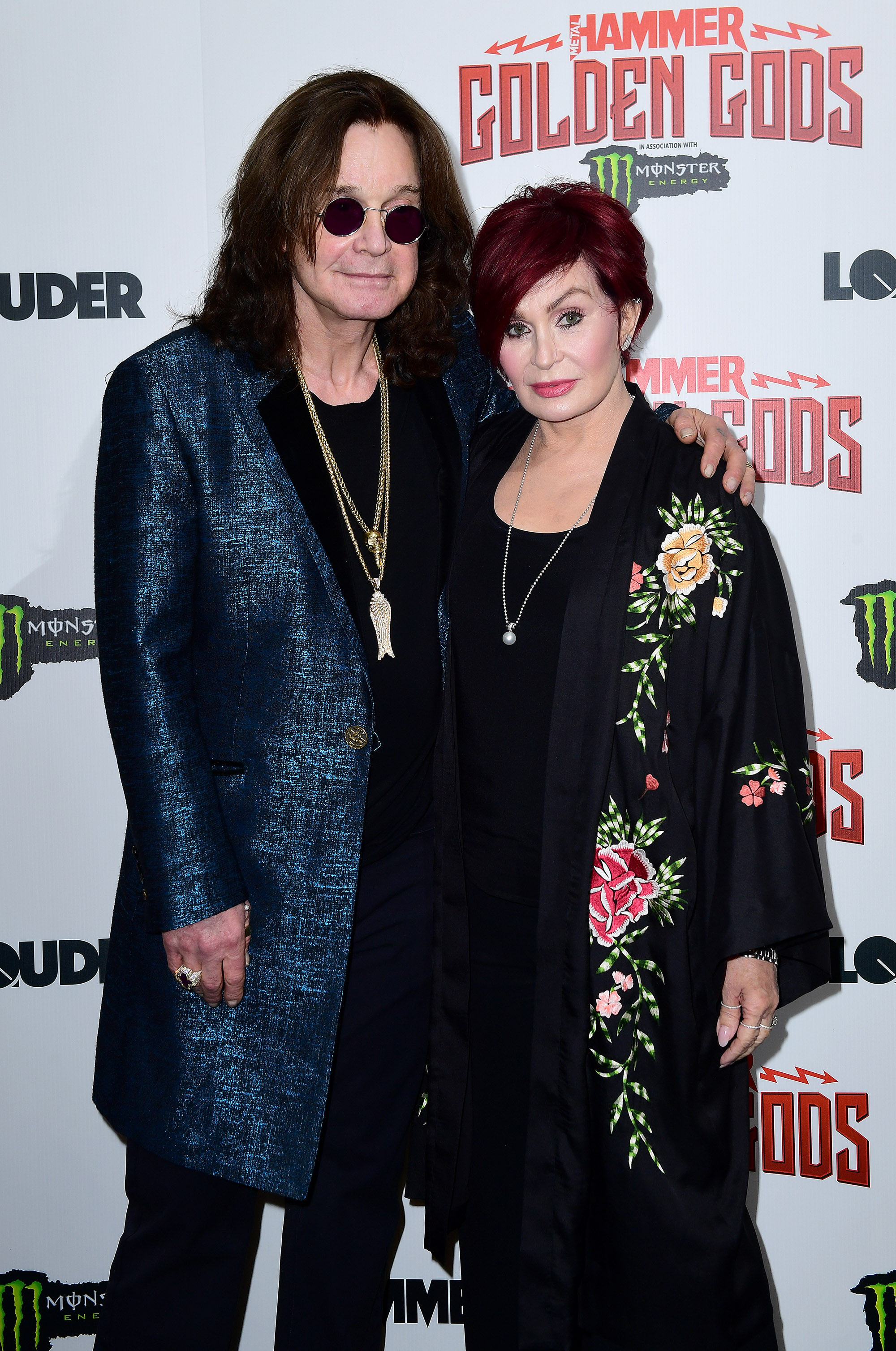 Ozzy and Sharon Osbourne announced they were moving from their Los Angeles home to the UK in August.