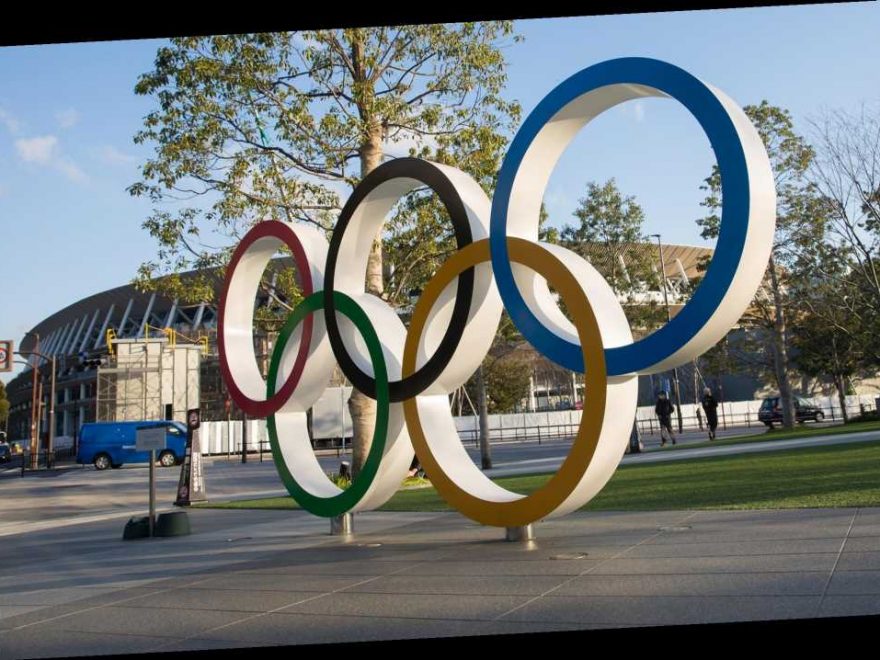 Overseas spectators will not be allowed at the upcoming Tokyo Olympics amid the COVID-19 pandemic, officials announced Saturday.

Citing the challenges of new COVID-19 variants and restrictions on international travel, officials said in a press release that not allowing overseas spectators "will further contribute to ensure safe and secure Games for all participants and the Japanese public." They added that ticket holders from abroad will be refunded.

"We share the disappointment of all enthusiastic Olympic fans from around the world, and of course the families and friends of the athletes, who were planning to come to the Games," IOC President Thomas Bach said in another release. "For this I am truly sorry. We know that this is a great sacrifice for everybody. We have said from the very beginning of this pandemic that it will require sacrifices." The Tokyo Olympics, postponed from last summer due to the ongoing pandemic, are currently scheduled to take place from July 23 through Aug. 8, 2021. Meanwhile, the 2022 Winter Games in Beijing are slated to take place that February.

The move to bar spectators from abroad has long been expected. Last month, the IOC published the first of its official Tokyo 2020 Playbooks that outline rules and regulations that will be put into place at the Games — including a ban on physical touch.

Under the new rules, athletes and officials must wear a face mask "at all times" unless they are sleeping, eating, or at least six feet away from others while outside. Physical contact, such as hugs, handshakes, and high-fives, should also be avoided, the playbook states.

In addition, athletes and officials will not be able to use public transportation without permission. Athletes are also barred from visiting venues as spectators.

Spectators are encouraged to support the competing athletes by "clapping and not singing or chanting" from the stands, the rules state. The number of spectators being allowed at the Games is yet to be determined.

One of the competing athletes, U.S. swimmer Olivia Smoliga, previously told PEOPLE that having fans watching the event home will be "enough."

"Just knowing that this is the biggest stage for sports period, and knowing that people are going to be watching at home on TVs, is enough I think for the athletes," the 26-year-old athlete said.

To learn more about all the Olympic and Paralympic hopefuls, visit TeamUSA.org. Watch the Tokyo Olympics and Paralympics this summer on NBC.