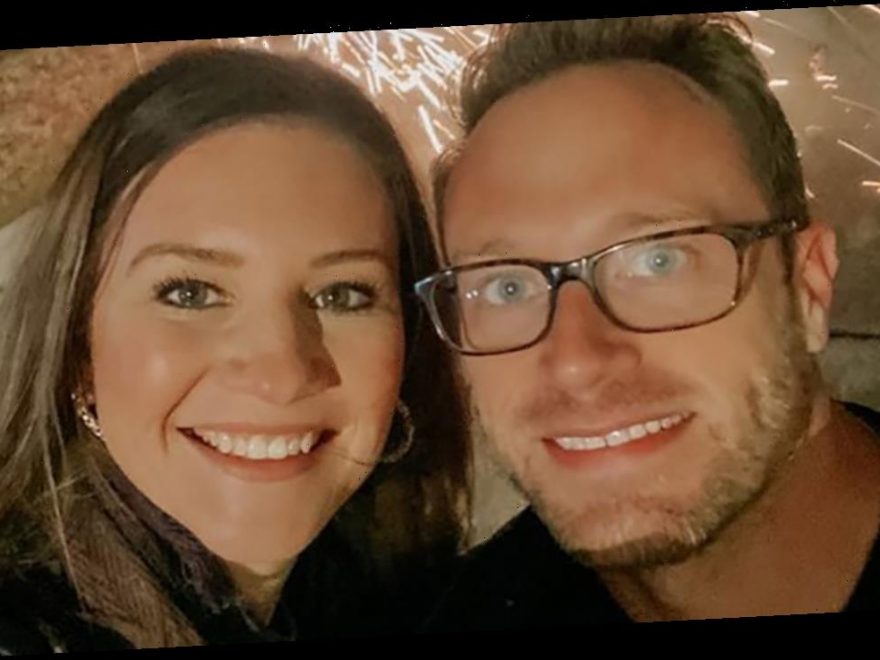 Adam Busby asks fans for prayers — and to refrain from speculation — as wife Danielle continues to seek answers after experiencing “alarming sensations in her arms and legs.”

Reality stars Danielle and Adam Busby are still on the hunt for answers after Danielle began to experience “alarming sensations in her arms and legs” led to an emergency room stay in November.

Offering an update via Instagram on Tuesday, the “Outdaughtered” stars asked that their fans offer prayers, and refrain from speculation as Danielle undergoes what Adam described as her “most invasive test so far.” 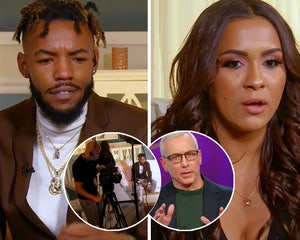 “Praying it leads to answers and a clear direction for the doctors,” he wrote alongside a picture of his wife in a hospital bed.

“This is all we are comfortable with sharing at the moment,” he continued. “Please respect that in this current time of uncertainty and refrain from speculation.”

Adam’s post comes one day after Danielle asked for prayers in an update to her own Instagram Stories, as captured by InTouch. In it, she confessed that she was “honestly nervous” about sharing her story because she wasn’t sure she could handle people’s “input.”

“I’m taking one day at a time and when I know more about what’s going on and feel comfortable sharing, I will,” she wrote. I see a huge value in sharing stories, but as for me right now, I just need some space to process before sharing.

Adam, too, promised updates would come whenever his wife was “comfortable.”

According to Danielle, she’s already been to a cardiologist and rhemotologist for what she described as “lots of tests,” exploring things like possible heart abnormalities or joint, muscle and bone issues.

“Some results have come back ok, and some…not so much,” she wrote, without going into further detail. Thus, this next step toward hopefully finding some answers for the 37-year-old mother of six.

Danielle jumped back onto her IG Stories later on Tuesday to thank her fans for their prayers, without offering any further updates.

It’s clear the couple is determined to keep a close rein on any possible speculation, which could surely only add to their stress as even medical professionals are unclear as to what’s going on with her at this time. 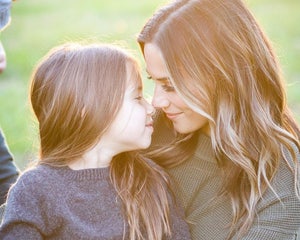 The couple has starred on TLC’s “Outdaughtered” across seven seasons now, and are the parents of the first all-female set of quintuplets born in the United States. The latest four-episode season of the show wrapped in June 2020.

According to Adam back in October, Season 8 of the popular reality show had already begun filming, but with no clear premiere date on the network. With Covid delays impacting productions across the nation and this new health struggle, there’s even more uncertainty.

Regardless, though, it looks like fans will likely find out what’s going on with Danielle just as soon as the family knows (and it may play out in Season 8, as well).

In the meantime, their call for prayers continue, as does their appreciation for all the love and support coming their way.

Got a story or tip for us? Email TooFab editors at [email protected].