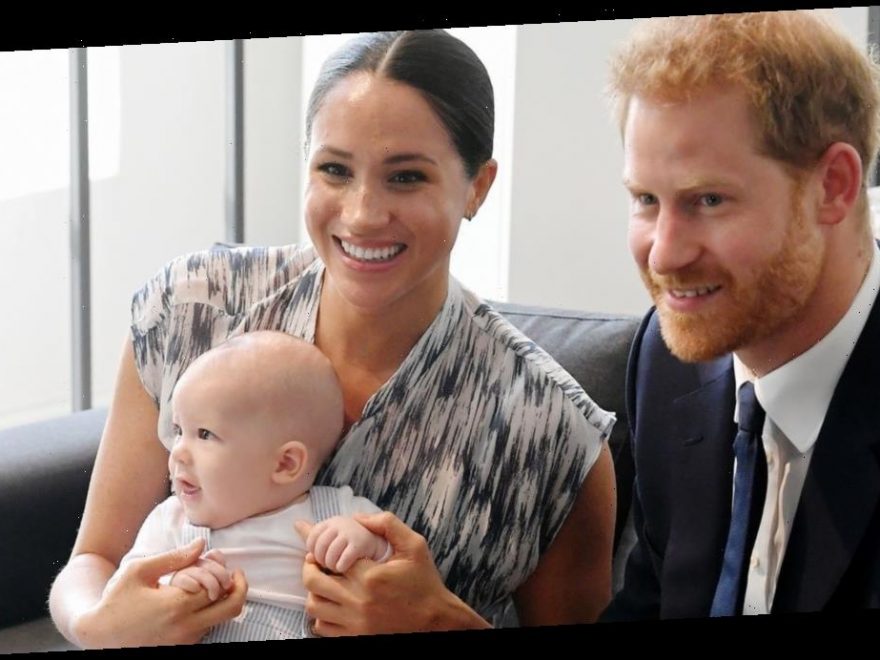 As Prince Harry and Meghan Markle agree to talk to Oprah for the first time since their exit from the royal family in 2019, we let you in on all the details we know so far.

The uncovering of the upcoming explosive interview followed less than 24 hours after the Duke and Duchess of Sussex revealed that their son Archie is due to become a big brother.

The couple announced the news by releasing a black and white photograph of them posing in the grass where you can see expectant Meghan, 39, clearly cupping her baby bump.

The couple will open up to Meghan’s good friend Oprah during an intimate tell-all chat covering everything from expecting baby number two, to their relationship and of course, leaving the royal family.

What channel will the interview be on?

America’s TV network CBS will air the much talked about interview between Harry, Meghan and TV host Oprah, who was a guest at their 2018 wedding.

When will the chat be aired?

CBS have announced that the interview is set to air on Sunday 7 March at 8pm (US time).

Currently it’s not been said which UK channels will broadcast the interview, but we do know that US network, CBS, have agreed to release the footage for “global distribution”.

How long will the interview be?

The primetime chat between the three famous faces will last 90 minutes.

What topics will the tell-all chat cover?

Although Harry will sit in front of the cameras with his wife, the interview will mainly focus on Meghan.

In a statement CBS claimed that The Duchess of Sussex opened up to Oprah in "a wide-ranging interview covering everything from stepping into life as a royal, marriage, motherhood (and) philanthropic work, to how she is handling life under intense public pressure."

"Later, the two are joined by Prince Harry,” they continued. “As they speak about their move to the United States and their future hopes and dreams for their expanding family."