William Friend, the husband of “One Tree Hill” star Bevin Prince, is dead after being struck by lightning on Sunday. He was 33.

According to local news station WECT6 News, authorities discovered Friend on a boat after he had been struck by lightning during a storm.

The New Hanover County Sheriff’s Office, along with Wilmington Police Department’s Marine Unit, responded with their Marine Unit after eyewitnesses flagged them down near Masonboro Island off the coast of Wilmington, NC, the outlet reports.

Per WECT6 News, the emergency team also performed CPS on the Bisnow CEO as they transported him to the Bradley Creek Marina to meet EMS, who attempted to resuscitate him for 20 minutes. He was pronounced dead at the scene.

“Will, it feels surreal writing this,” the actress, 37, began. “Mostly because it feels like you were just getting started. The life and love that you gave to my best friend made it feel okay that we were thousands of miles apart.”

Annable went on to talk about the “gift” he gave to everyone who got to “witness the passion that burned” in his soul. She described that passion as his driving force to “help people, to build [his] business [and] to find happiness.”

The “Unborn” star further described the British businessman as passionate and “perfect for [Bevin] in every way.”

She added, “Being here with Bevin, hearing her share stories about you and your love breaks my heart for her, because she lost the love of her life and the world lost a really really good one.”

Additionally, Annable shared a Go Fund Me link, where people could donate money to two causes Friend felt strongly about in lieu of flowers. 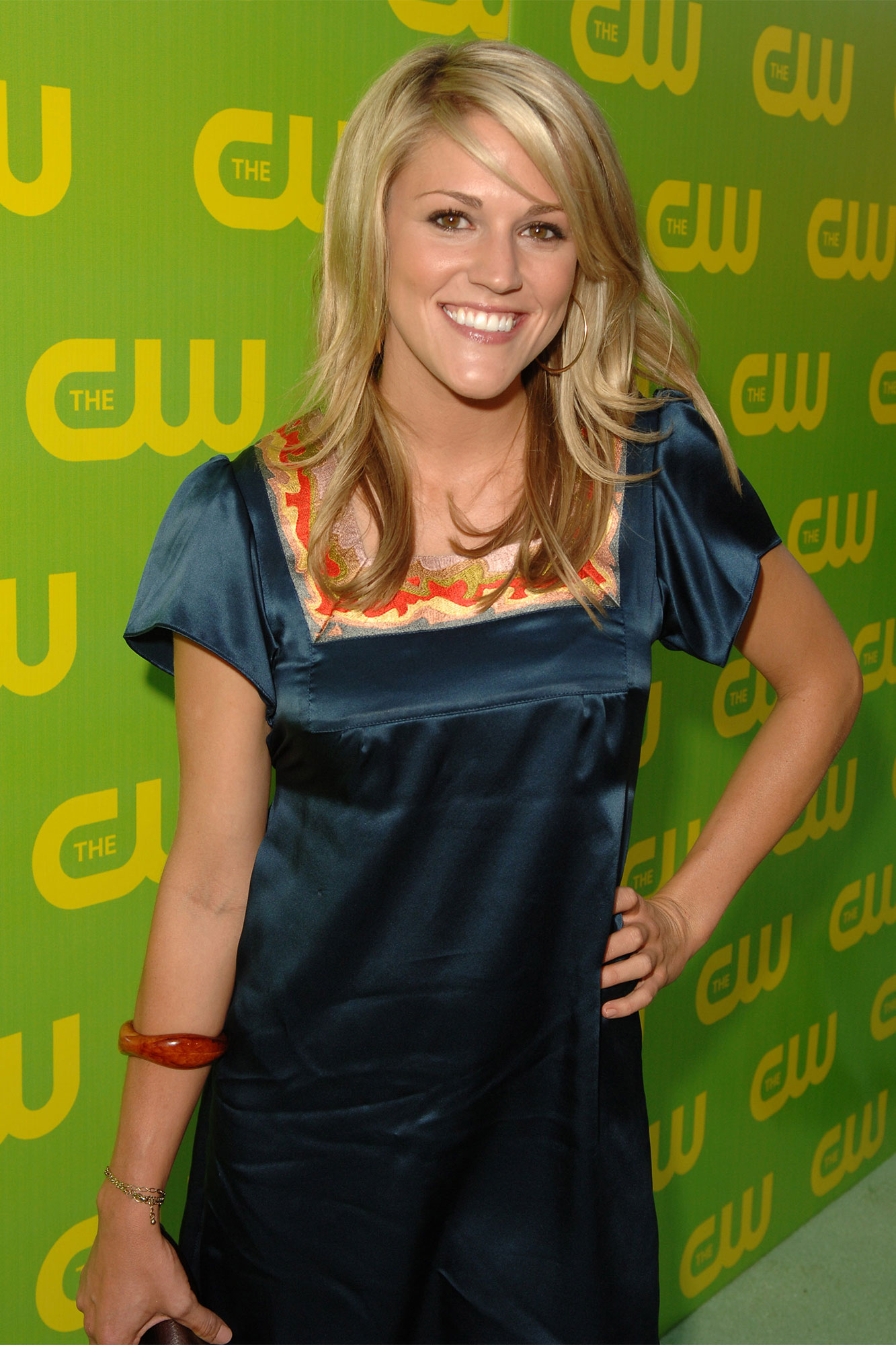 In May 2016, she and Friend said “I do” and moved to Wrightsville Beach to be closer to family amid the COVID-19 pandemic.

The former actress is now a fitness trainer at Recess by Bevin Prince, which she launched with her husband in 2019.