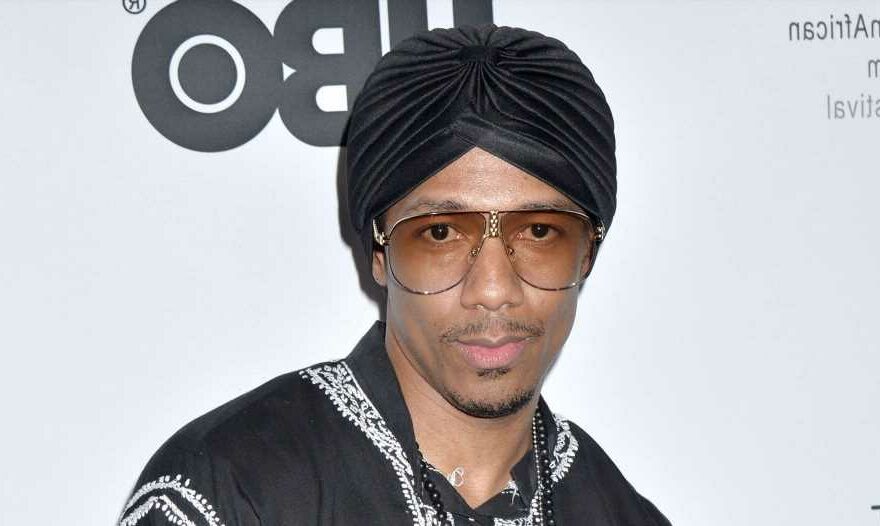 His legacy. Nick Cannon found a special way to pay tribute to his late son, Zen, after the 5-month-old died from a brain tumor.

The actor, 41, revealed during the Friday, December 10, episode of his talk show that he got a tattoo of Zen. He showed a photo of the new ink during his “Pic of the Day” segment.

“That’s actually my rib right there. Last night I got the opportunity to go get a tattoo of my son Zen as an angel on my rib,” he explained to the audience. “I’m still all bandaged up, and it hurts right here right now.” 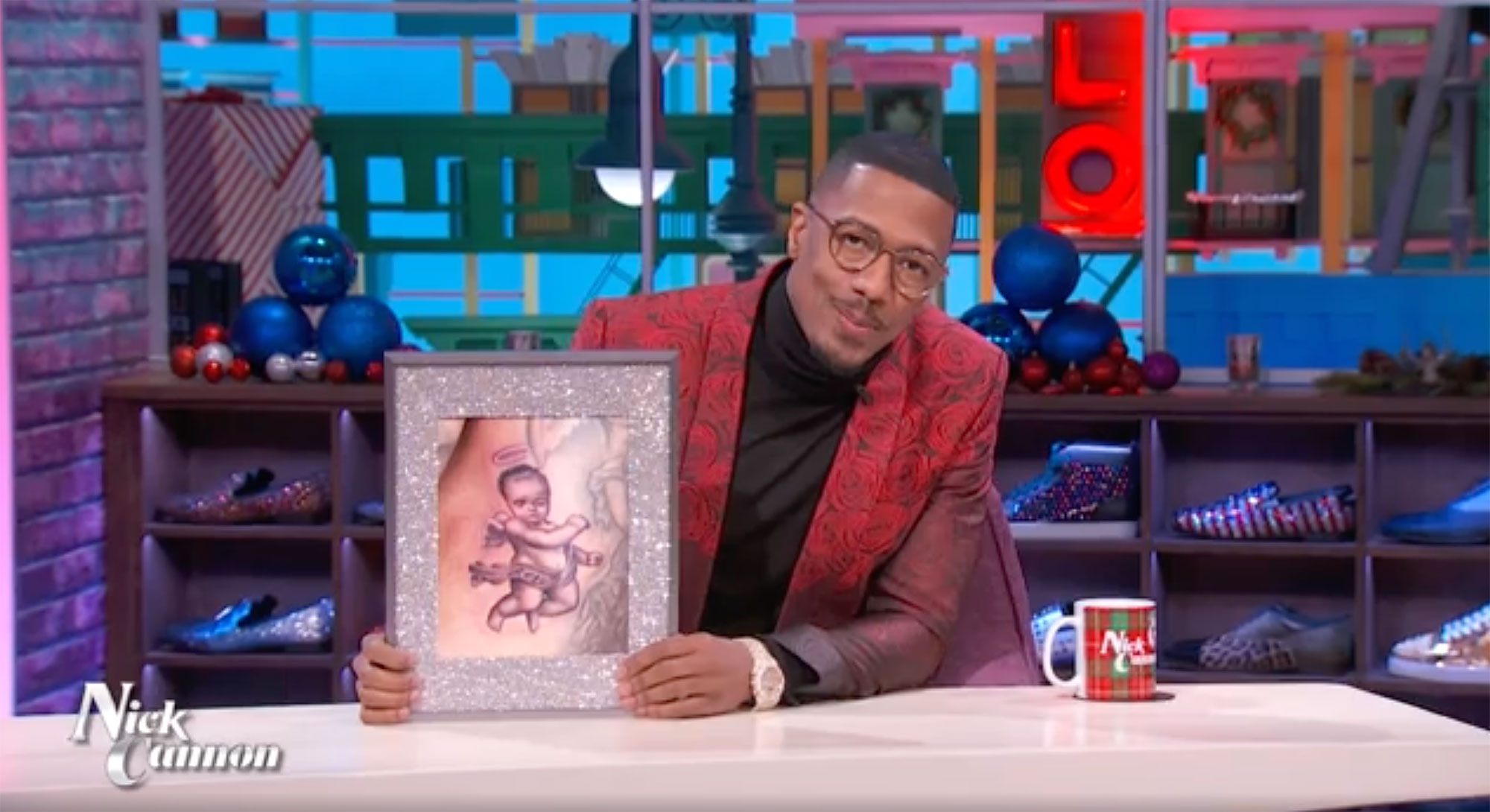 The tattoo depicts Zen as an angel with wings, a halo and a sash with his name written across it. Cannon noted that the process was lengthy, lasting from approximately 7:30 p.m. on Thursday, December 9, until “around 1:00 in the morning.”

The Masked Singer host then shared the significance of honoring Zen with a tattoo. “It was a lot of pain, but it was so well worth it,” he said. “I enjoyed every moment of the experience to forever have my son right here on my rib, right here on my side as my angel.”

Cannon tearfully announced the death of his son during the Tuesday, December 7, episode of his talk show. He explained that his condition worsened around Thanksgiving, and he held his baby boy for the last time on Sunday, December 5. He noted that his and Alyssa Scott’s child went to the doctor when he was 2 months old for what was believed to be a sinus issue. However, fluid was building up in his head, and the brain tumor that was discovered required immediate surgery.

The pair welcomed Zen in June. The All That alum is also the father of twins Morocco and Monroe, 10, with Mariah Carey, son Golden, 4, and daughter Powerful, 11 months, with Brittany Bell and twins Zillion and Zion, 5 months, with Abby De La Rosa.

Scott, 28, broke her silence on her son’s death on Wednesday, December 8.

“Oh my sweet Zen,” she wrote via Instagram. “The soreness I felt in my arm from holding you is slowing fading away. It’s a painful reminder that you are no longer here. I caught myself looking in the backseat as I was driving only to see the mirror no longer reflecting your perfect face back at me. When I close a door too loudly I hold my breath and wince knowing a soft cry will shortly follow. It doesn’t come. The silence is deafening.”

She continued: “These last five months we have been in this race together. We would hand the baton off to each other. You kept me going. It would be the middle of the night and you would smile at me. A surge of energy would fill my body and pure joy would radiate from within me. We were a team, both determined to see it through.”

Scott added that life without Zen “feels unbearable” amid her grief. “I can’t,” she concluded. “And in this moment I feel myself being carried. By your sister. By God. By complete strangers encouraging me to not give up. It has been an honor and privilege being your mommy. I will love you for eternity.”