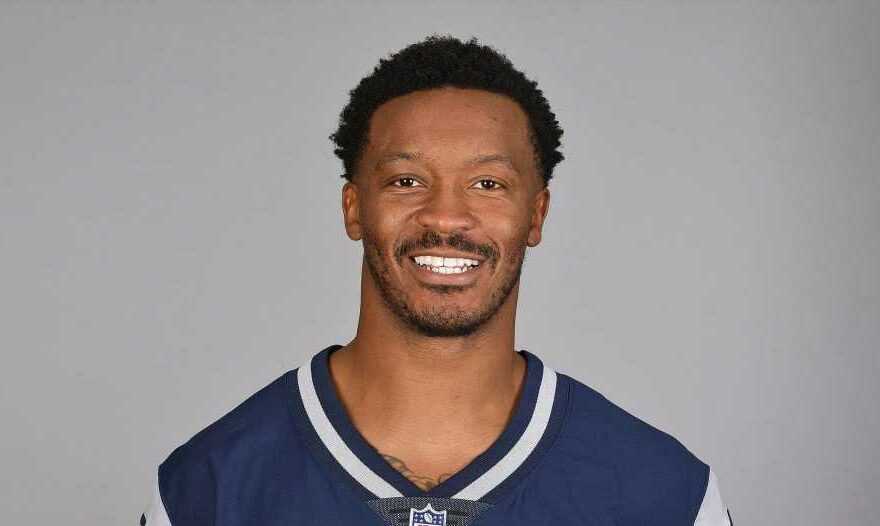 Most Shocking Celebrity Deaths of All Time

A team of doctors from Boston University studied Thomas’ brain in the wake of his passing and released their findings on Tuesday, July 5. Neuropathologist Dr. Ann McKee told ABC News that the former Denver Broncos player likely had a seizure, though his official cause of death has not yet been confirmed by medical examiners.

Dr. McKee clarified that CTE (chronic traumatic encephalopathy) does not often lead to death, telling the outlet, “You don’t die from CTE. What CTE does is it changes your behavior and your personality.” 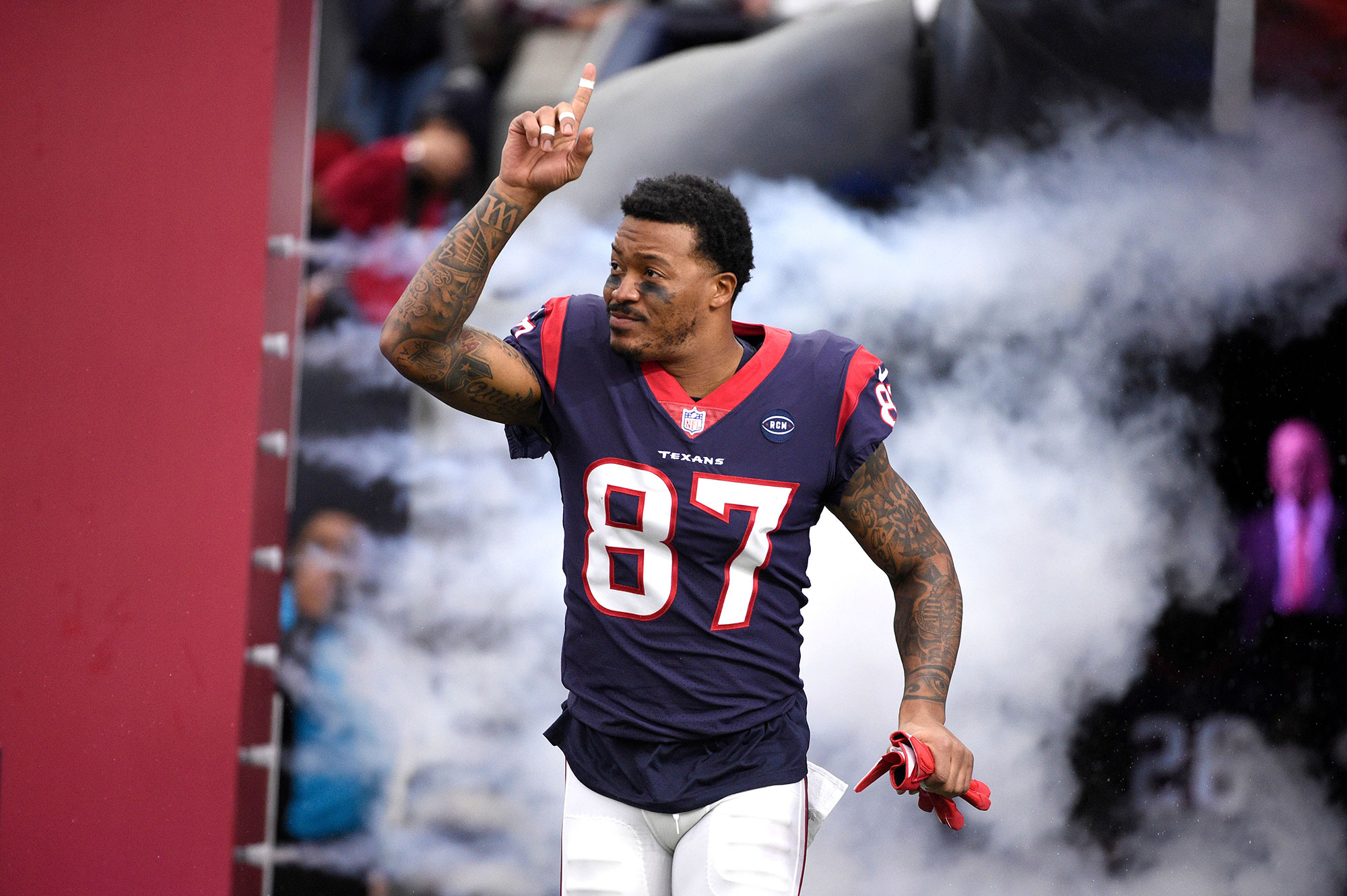 The Denver Broncos, where Thomas played for eight years, announced his “sudden, tragic passing” in December 2021. “D.T. was beloved by our entire organization, his teammates and coaches and our fans. Recently retiring as a Bronco, we were very music looking forward to celebrating Demaryius for years to come as one of the greatest players in franchise history,” a statement shared via Twitter read. “We have lost an incredible player and a special person in Demaryius Thomas. Our hearts and deepest sympathies go out to the Thomas family and all who are grieving this unimaginable loss.”

The team added, “Demaryius’ humility, warmth, kindness and infectious smile will always be remembered by those who knew him and loved him.”

NFL Tragedies of 2022: The Saddest and Most Shocking Deaths

Thomas was found dead in his home in Roswell, Georgia, shortly before his 34th birthday. His former New England Patriots teammate Tom Brady honored the wide receiver’s legacy with a touching tribute, tweeting alongside a selfie, “We were all blessed with his humility and positive spirit, and we will all miss him. This photo is from the Hall of Fame this past August, a source of light as always. RIP.”

CNN reported at the time that authorities responded to a medical issue, but no specific details were released. According to Thomas’ loved ones, the two-time AFC champ began struggling with seizures after he was involved in a 2019 car crash.

“His mood would change, and he would also isolate himself sometimes,” his mother, Katina Stuckey Smith, told ABC News. “He was like, ‘Mom, I don’t know what’s going on with my body. You know, I gotta get myself together,’ and he said, ‘I don’t feel like myself anymore.’”

While seizures aren’t a typical side effect of CTE — which is caused by repeated blows to the head — Thomas also experienced more known symptoms of the cognitive illness, including memory loss, paranoia and other erratic behavior.

Thomas retired from the NFL in June 2021 after 10 seasons, the majority of which he spent playing for the Broncos. He helped the team win the Super Bowl against the Carolina Panthers in 2016 and appeared in four Pro Bowls throughout his career. Along with the Broncos and Patriots, the Georgia Tech alum also played on the Houston Texans and the New York Jets.

Thomas called his retirement “a tough decision” months before his death, noting in a June 2021 statement, “Always as a kid or always when I did something, it was always [giving] my best to go and go and go. And football was my go. Every year I tried to get better and better, and I knew I was aging, of course. It was something tough, but I’m grateful I did 10, 11 years. I’m so grateful for that and now I can move on. I’m happy, I’m healthy. And now I can try to find my next itch.”