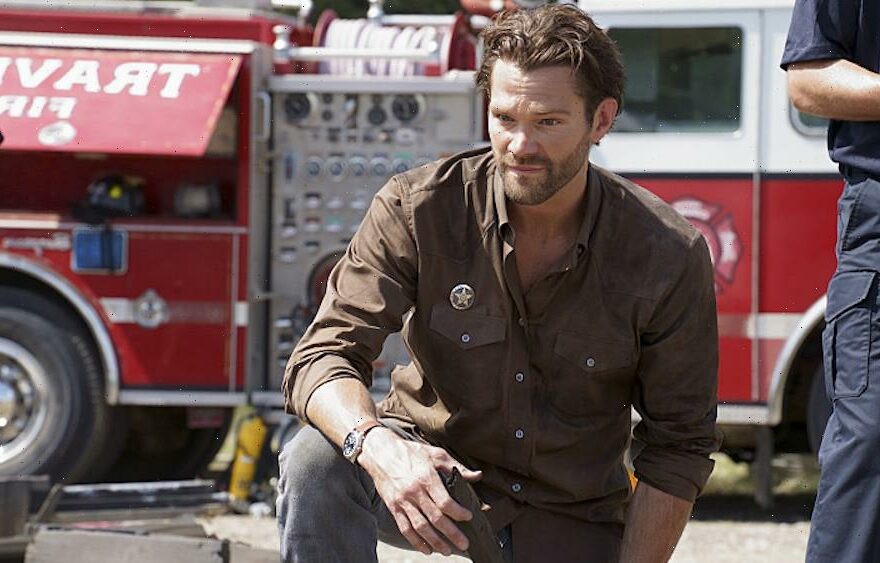 Nexstar Media Group revealed Monday it is set acquire a 75% majority stake in the CW Network from Paramount Global and Warner Bros. Discovery, more than six months after first beginning negotiations for the deal.

Warner Bros. Discovery (formed through the recent merger of WarnerMedia with Discovery) and Paramount (rebranded from ViacomCBS earlier this year) have co-owned the network since early 2006, when the WB and UPN were merged after nearly a dozen years on the air into a single entity, so named for the “C” in CBS and “W” in Warner Bros. Both Paramount and WBD will each retain a 12.5% ownership in the CW and continue to produce content for the broadcaster.

Per Nexstar, “The proposed transaction is expected to create value for Nexstar shareholders by solidifying the Company’s revenue opportunities as the largest CW affiliate, diversifying its content outside of news, increasing its exposure to the national advertising market, establishing it as a participant in advertising video-on-demand services and improving The CW ratings, revenue, and profitability, by prioritizing programing for the Network’s broadcast audience.”

The CW has been instrumental in Warner Bros.’ efforts to bring its DC Comics characters to life for a new generation with a host of superhero and fantasy content such as “The Flash,” “Arrow,” “Supergirl,” “Batwoman,” “Black Lightening” and “Superman and Lois.”

The network, headed by chairman Mark Pedowitz, has made strides in expanding into digital content and in managing the delicate balancing act of setting a content strategy that worked for the studio parent companies and for the network’s affiliate stations. But on a pure viewership measure, CW has never achieved viewership or reach parity with its Big Four competitors. Additionally, the CW reportedly generated $366 million and $272 million of revenue in 2019 and 2020, losing money both years.

In May, the CW released its fall 2022 schedule ahead of its upfront presentation to advertisers, a lineup that includes “Walker” prequel “Walker: Independence” and “Supernatural” prequel “The Winchesters,” but was still a bit of a far cry from last season, which featured much more original programming as opposed to acquired series. That announcement came on the heels of the CW cancelling several of its original scripted series going into this year’s upfronts, including long-running shows like “Legends of Tomorrow” and “Dynasty.” Freshman DC series “Naomi” was also among the cancellations.

It remains to be seen what changes to programming Nexstar will make at the CW upon the finalization of a transaction, as the network has already pushed several shows including the seventh and final season of “Riverdale,” the new DC show “Gotham Knights” and returning series “The Flash,” which will be coming to an end, “Nancy Drew,” and “Superman & Lois” until midseason.

Based in Irving, Texas, Nexstar is the core affiliate group for “Riverdale” and “Walker” home CW in major markets such as New York, Los Angeles, Dallas, Houston and Washington, D.C. So Nexstar’s pursuit of CW is a natural move for the company that owns some 199 TV stations.

Perry Sook, Nexstar’s newly renewed chairman and CEO, said in a statement: “Our acquisition of The CW is strategically and operationally compelling, as it will enable us to leverage our operational experience to improve the Network’s performance through our management of this powerful national platform. We plan to apply the same strict financial standards to operating The CW as we apply to our other businesses.”

Media analysts have been waiting for Nexstar to make a real entertainment play, following the slow start that its basic cable channel NewsNation (a re-launched and expanded version of WGN America) has seen since debuting in March 2021. Nexstar surprised market-watchers last August with its $130 million purchase of Washington, D.C.-based news outlet The Hill.

“Controlling the network may allow the company over time to use its CW stations, and perhaps other CW affiliates, to enhance its News Nation network,” Loop Capital’s Alan Gould wrote in a May report.

While Nexstar’s proposed acquisition is a big change for the still relatively young the CW network, the broadcaster has roots in TV station group parents: Tribune, which is now owned by Nexstar, held a 20% stake in the now-defunct the WB for most of its run, while UPN was originally owned by the Chris-Craft station group, before Paramount exercised 50%, and eventually all of UPN.