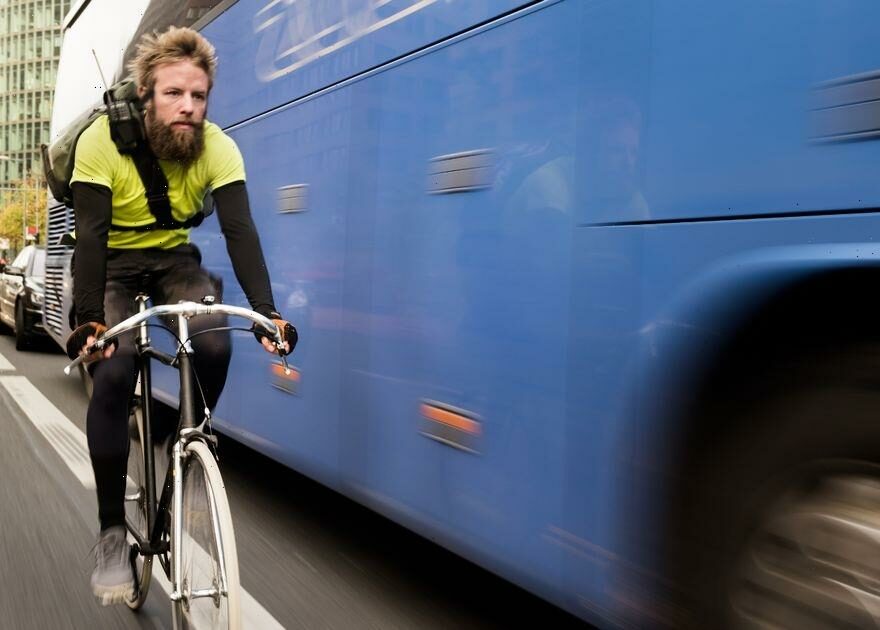 According to research, around three-fifths of UK drivers still haven't read the changes to the Highway Code.

A study from AA Accident Assist found that 39% had read the rules which was a slight increase from 33% back in January.

More than half of the 13,000 survey participants heard about the changes but haven't read them yet.

The changes were introduced in January in a bid to make the roads safer for everyone.

A "hierarchy of road users" was created, ensuring quicker and heavier modes of travel have responsibility to reduce the danger.

Almost a third admitted that they hadn't read about or heard about the changes at all.

He said: "It is worrying that 70% of drivers are saying they don't understand the 2022 Highway Code changes."

Bryn added: "We have seen a rise in incidents on roads by drivers who are either disobeying or unaware of the new legislation.

"It is clear this is having adverse consequences for road users, with an uptick of submissions to the National Dash Cam Safety Portal."

As part of the new rules, cyclists were given fresh guidance to ride in the centre of a lane on quieter roads.

It goes the same for slower-moving traffic and while approaching junctions to be more visible as possible.

However, they must be aware of drivers behind them and allow them to overtake if it is safe to do so.

Bryn added: "With so many people unaware of the new rules, in-the-know drivers, cyclists and pedestrians need to be extra vigilant.

"This means being extra cautious where the rules have changed, including: turning into intersections and opening car doors.

"Of course, for drivers, a dash cam is an essential tool to ensure you can prove that you are adhering to the new code."