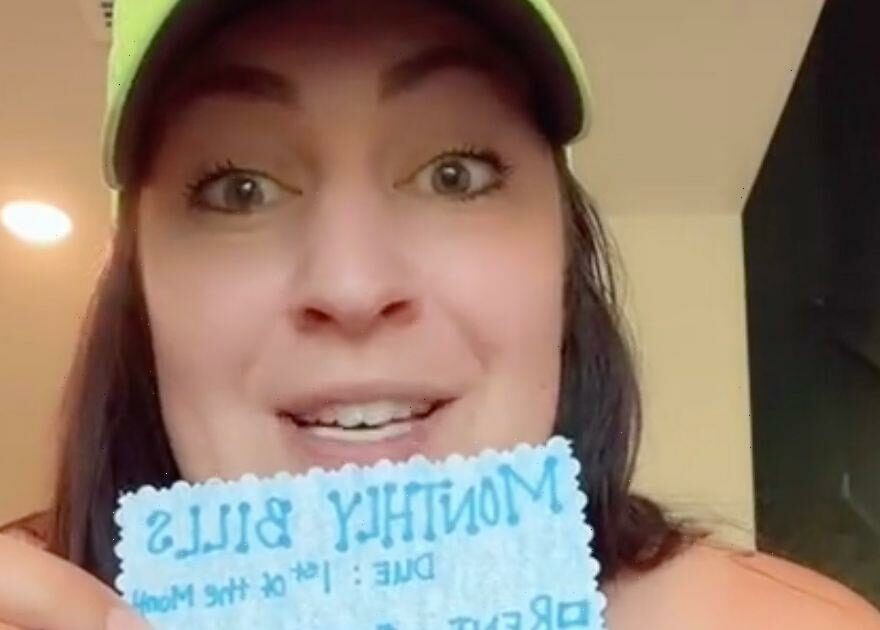 A mum has divided the internet after revealing she charges her son £80 a year for rent, WiFi and electricity bills as a lesson on responsibility.

The parent, from Orlando, Florida, said the hack involves giving her seven-year-old boy a daily task list to complete in order to "earn a dollar" (74p).

The tasks are not fixed but it includes some basic routines like making the bed, brushing your teeth, putting dirty clothes in the laundry bin and cleaning the bathroom.

She details the monetary plan on TikTok, saying: "Should he complete everything on this task list, he gets a dollar per day. At the end of the month, he realises he has bills to pay.

"He pays those bills to me. He has his rent, his electricity for his room, and also his internet for his iPad."

"He then understands that throughout the month he has two buckets – one for 'fun money' and the other for 'bill money'," she continues.

"It's up to his responsibility to categorise his money and where he's going to put in those buckets before the end of the month.

"I don't do anything with his money, I put it right back into his saving accounts."

The mum tried out the hack for two months and said it has taught her son "the value of a dollar and his responsibility".

Parents were divided about the idea of asking their children to "pay the bills".

For more stories from the Daily Star, sign up to one of our newsletters here.

One said: "Seven year old to pay bills? Why not just let him be a kid then do this when he's a teenager."

A second wrote: "I love the task list part. But I don't agree with making him pay bills. I think children should be children."

Others believed it's a good way to let children know about the concept of money.

"This may seem extreme to some but financial literacy is not taught at school, so where is it going to be taught? At home! This is a good way to start!" a viewer shared her thoughts.